IZ*ONE released the teaser photo of the members ahead of their comeback with the latest album. This time the three members of IZ*ONE who appeared in the teaser photo were Choi Yena, Miyawaki Sakura and Kang Hyewon.

Still with the same concept, this teaser photo was released in three different versions, namely the version of 'I Was', 'I Am' and 'I Will'.

Through this photo teaser, fans can see the beautiful faces and elegant appearance of the three IZ*ONE's member. 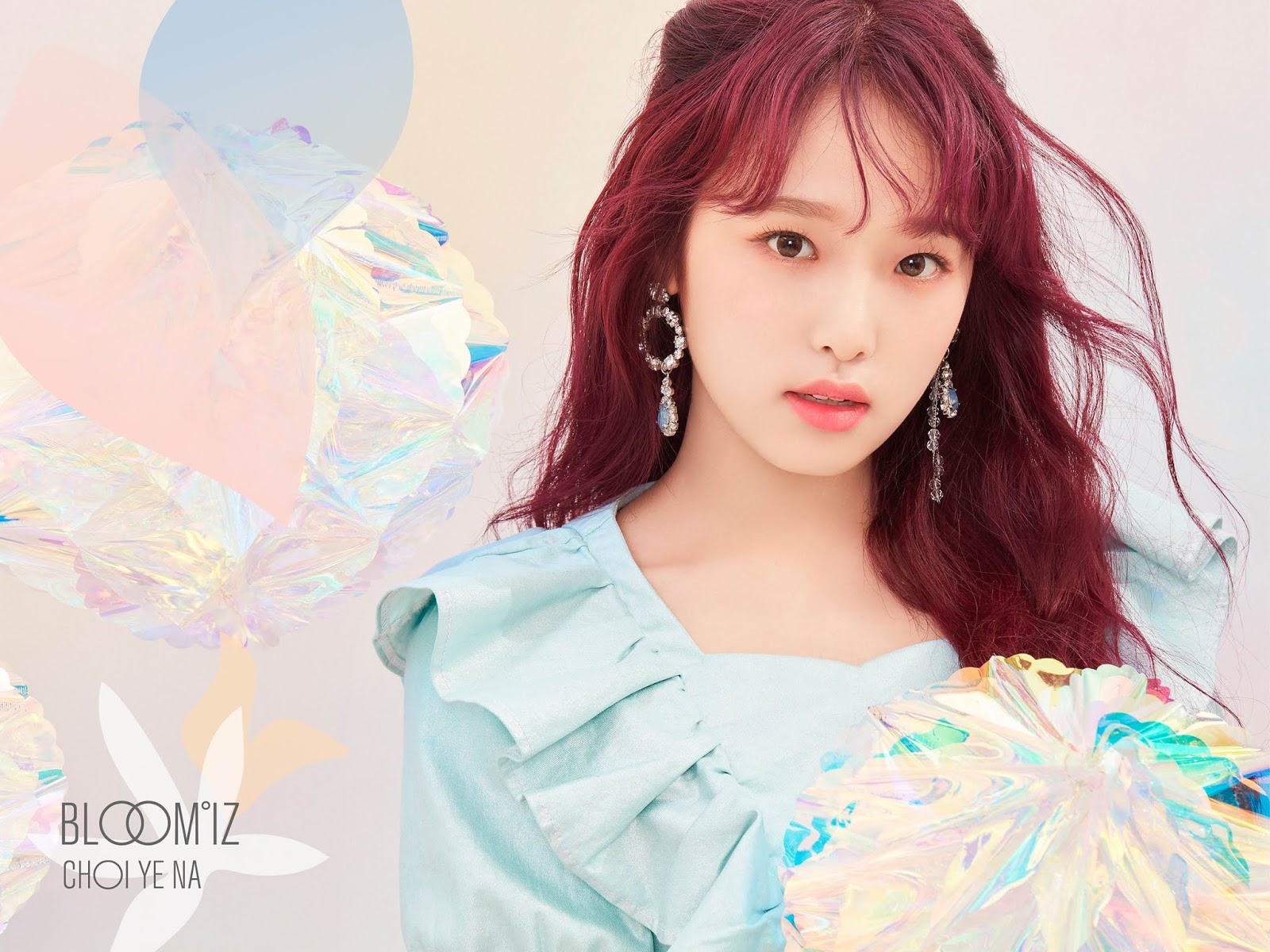 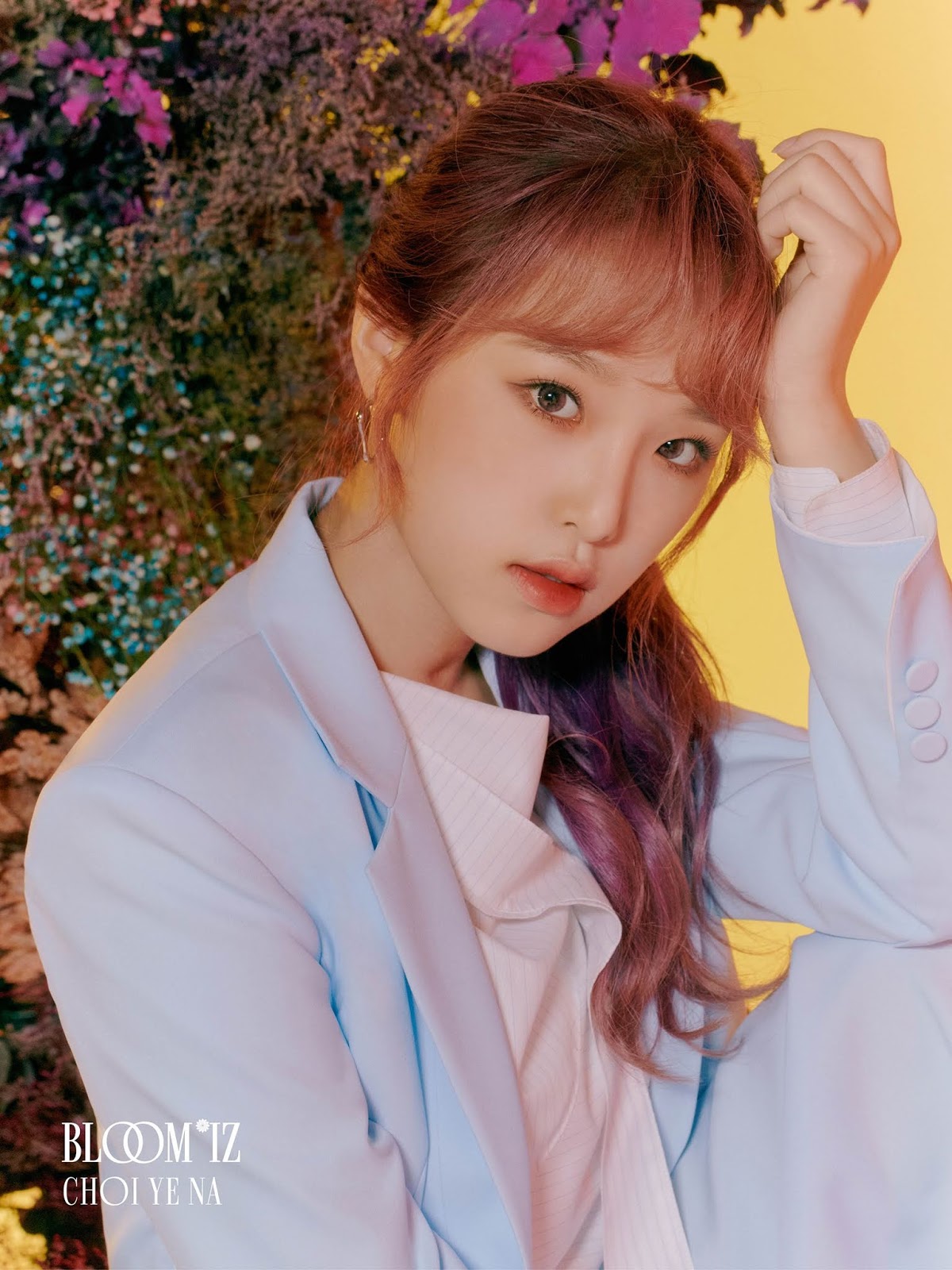 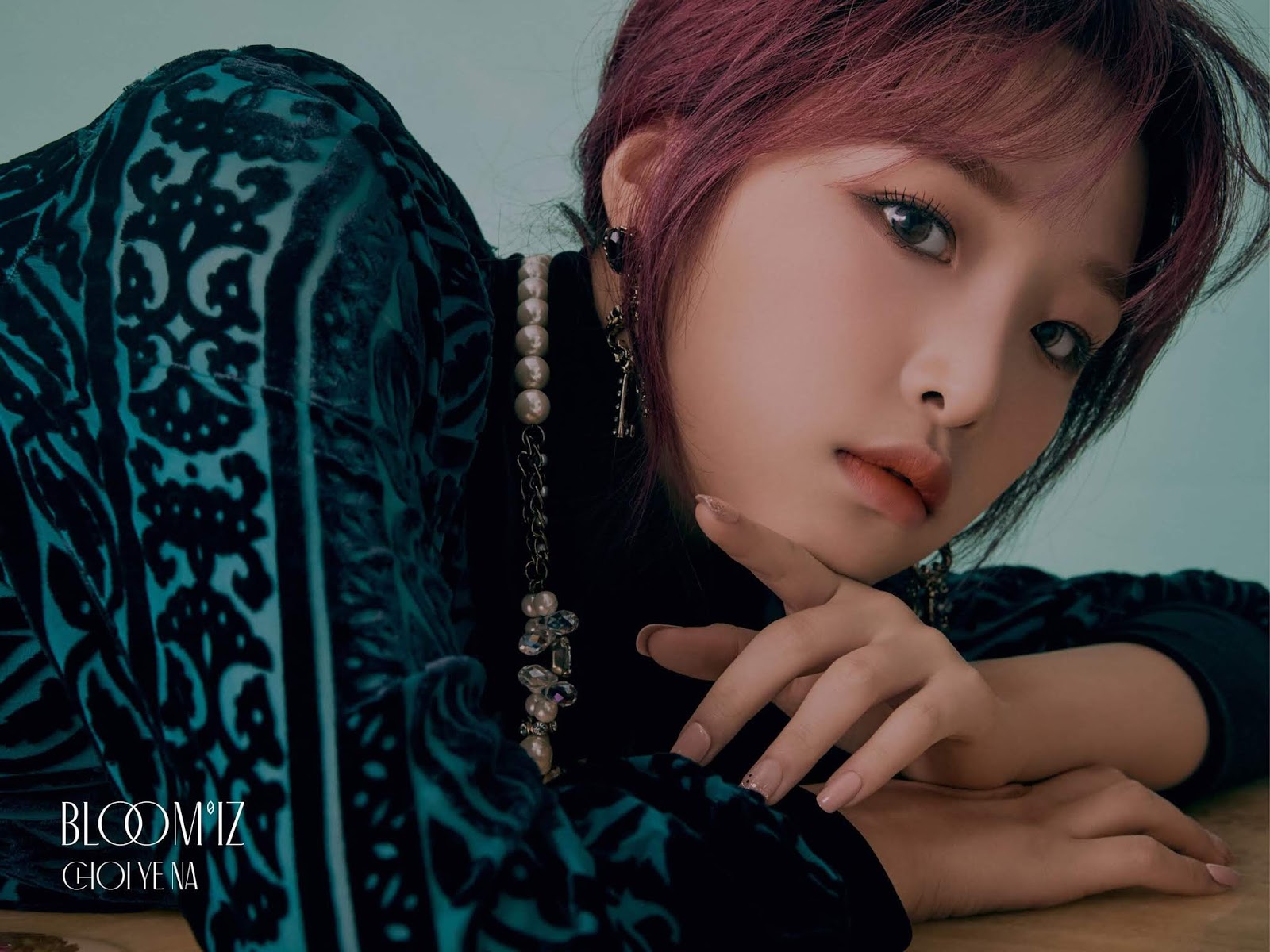 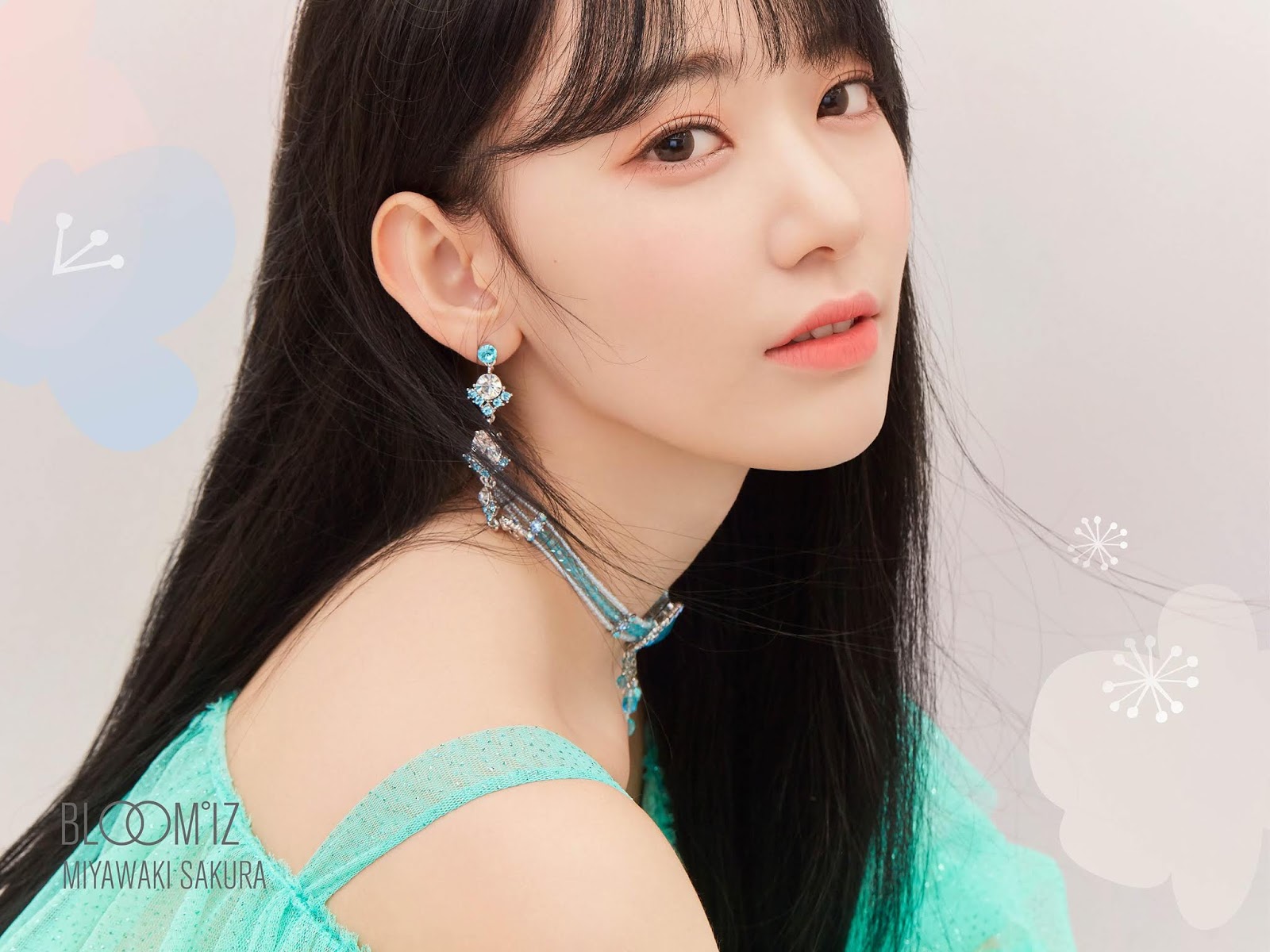 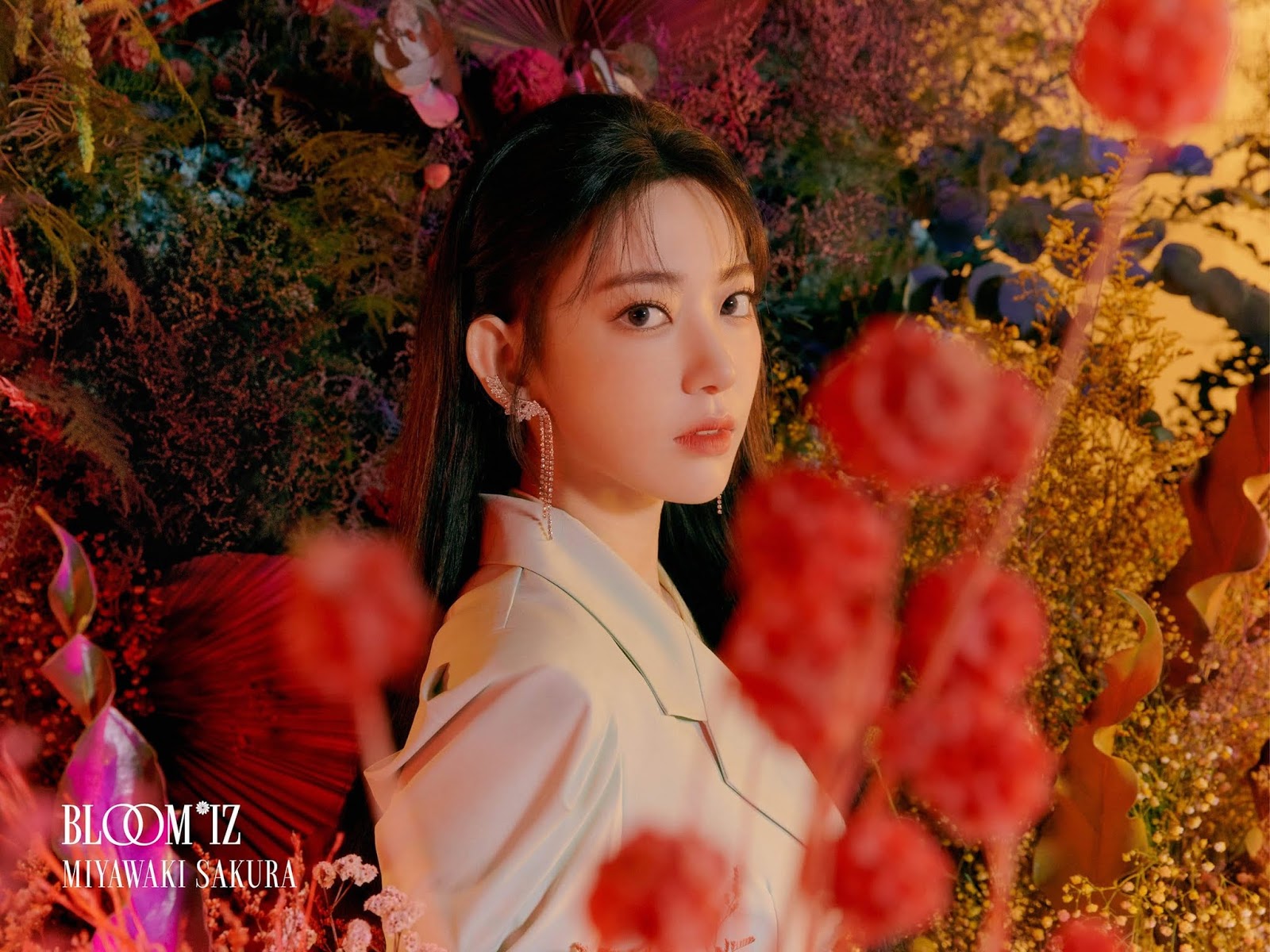 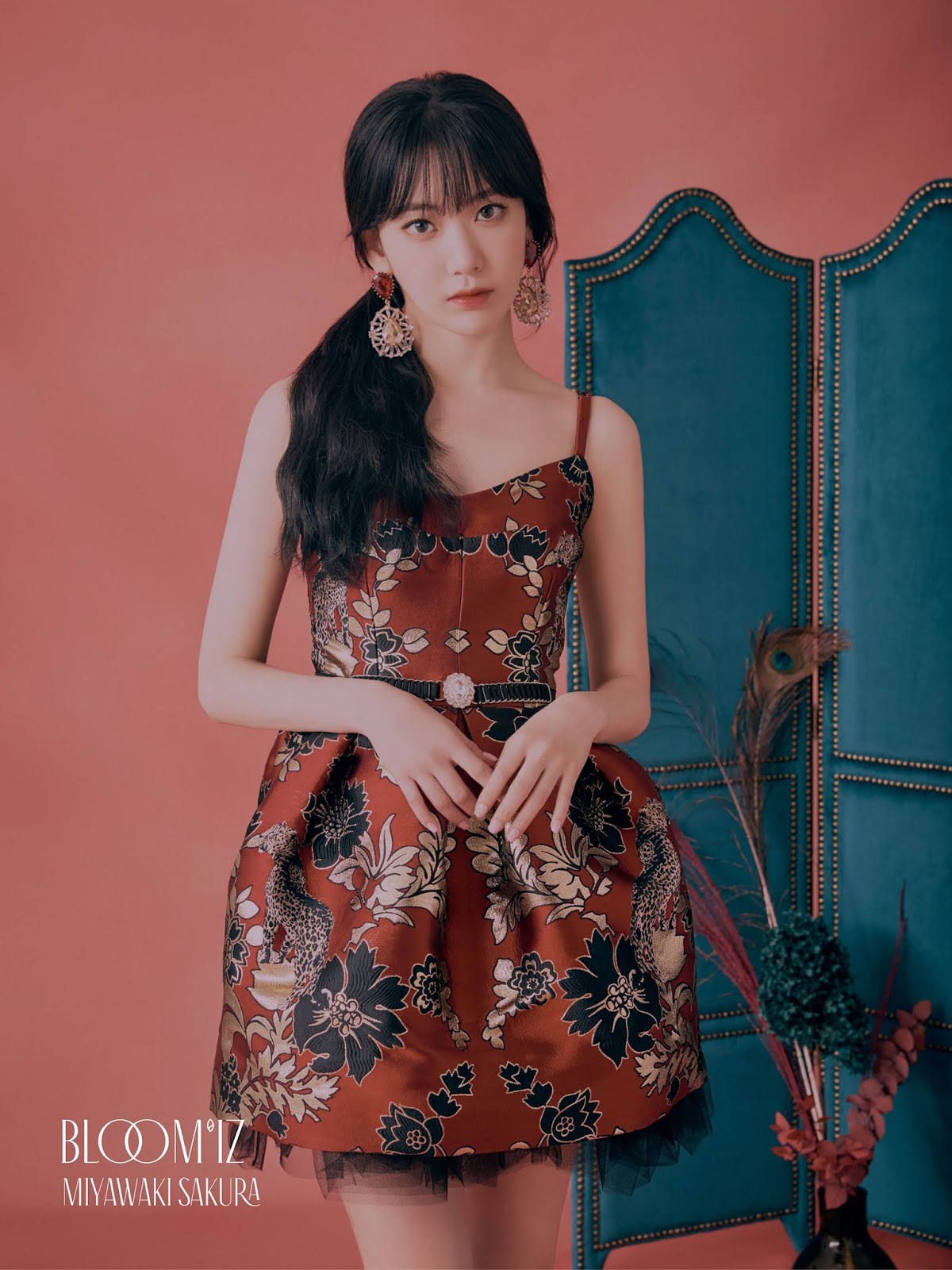 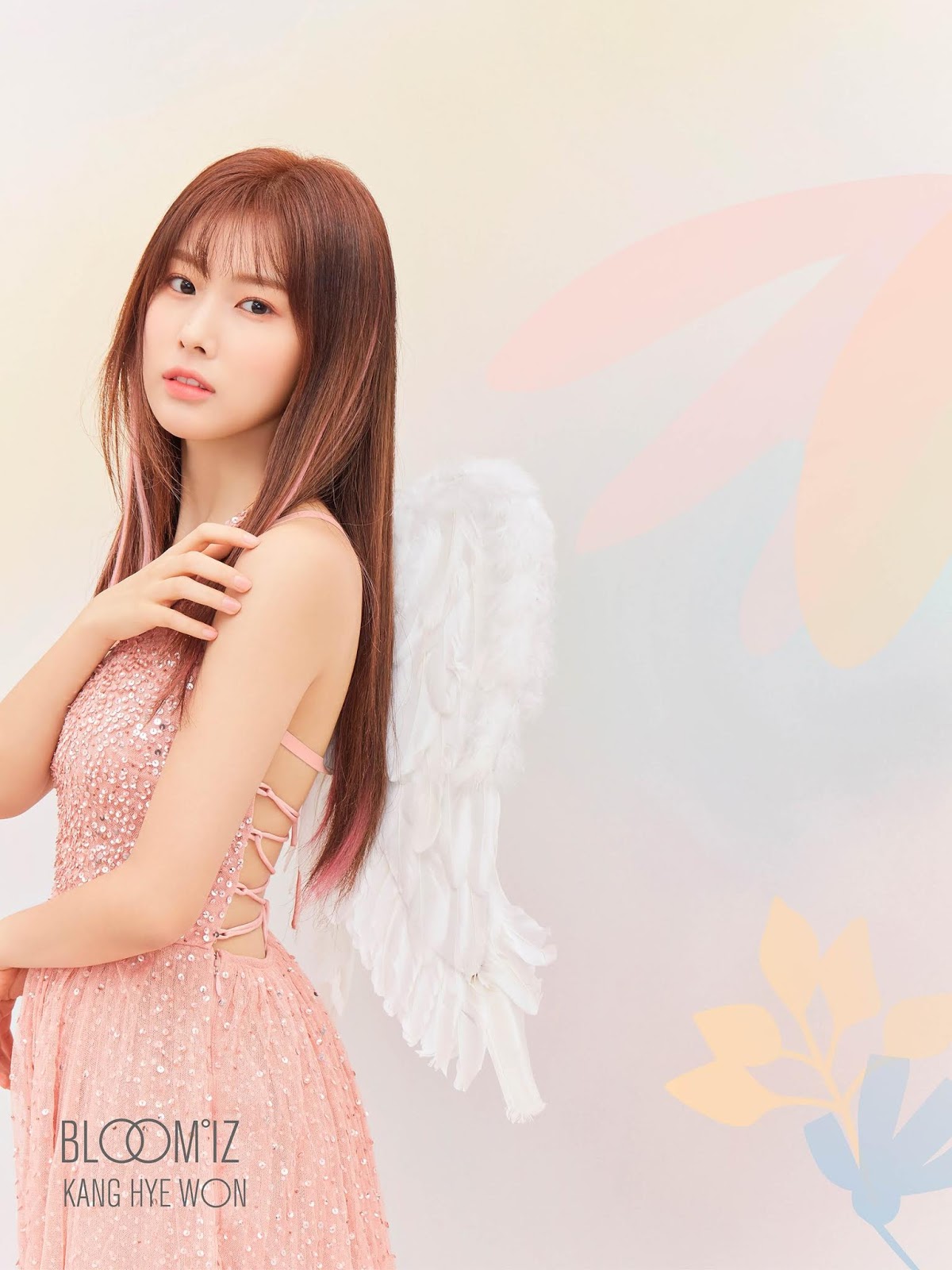 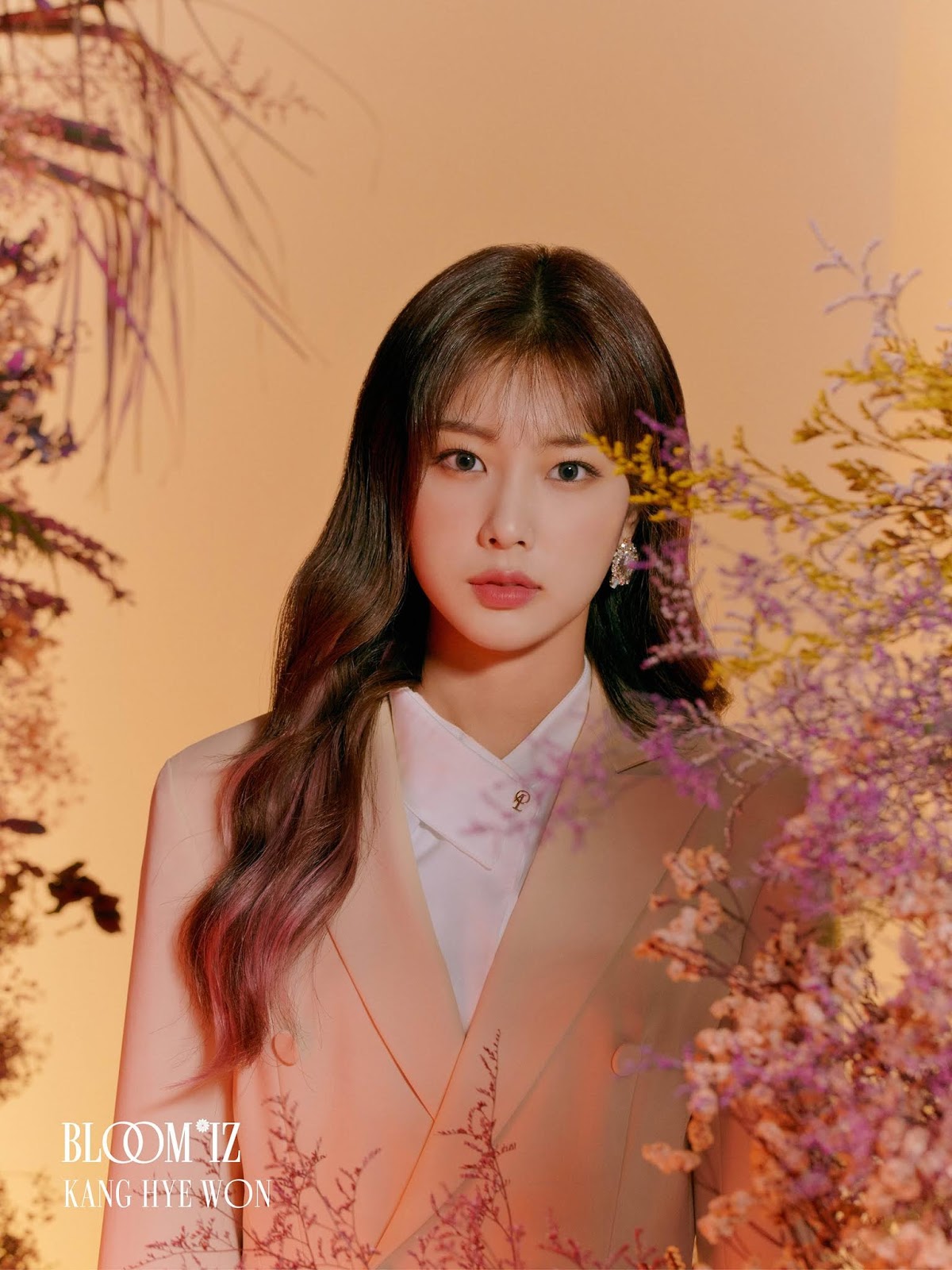 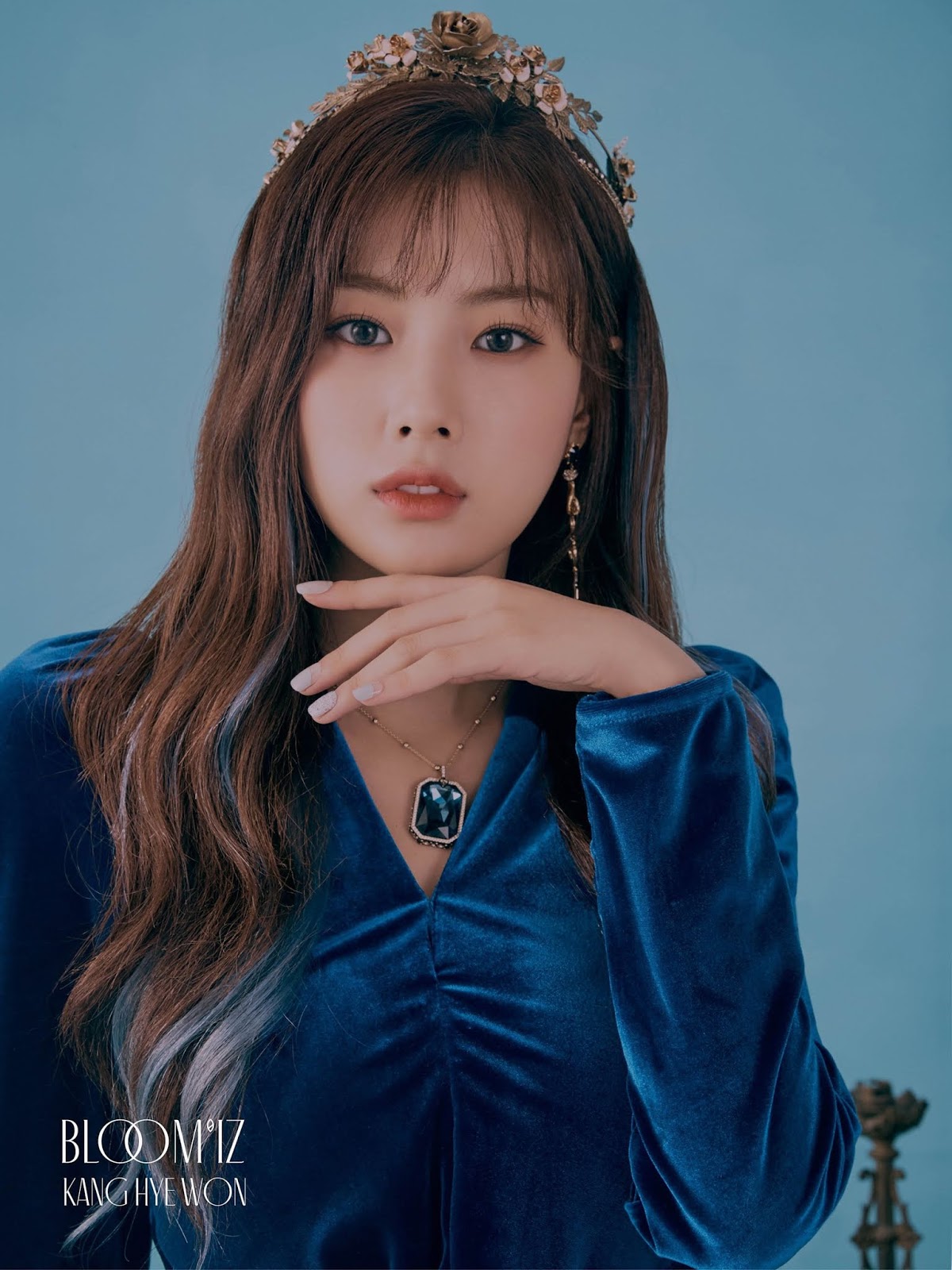