IZ*ONE start releasing teaser photos one by one the members ahead of their comeback with the latest album. After previously released a video trailer, on Thursday (10/31) at 00.00 KST IZ*ONE uploaded individual teaser photos for three of the members.

This teaser photo is presented with three different concepts with the headlines 'I Was', 'I Am' and 'I Will', each of which shows the beautiful and elegant appearance of the members. 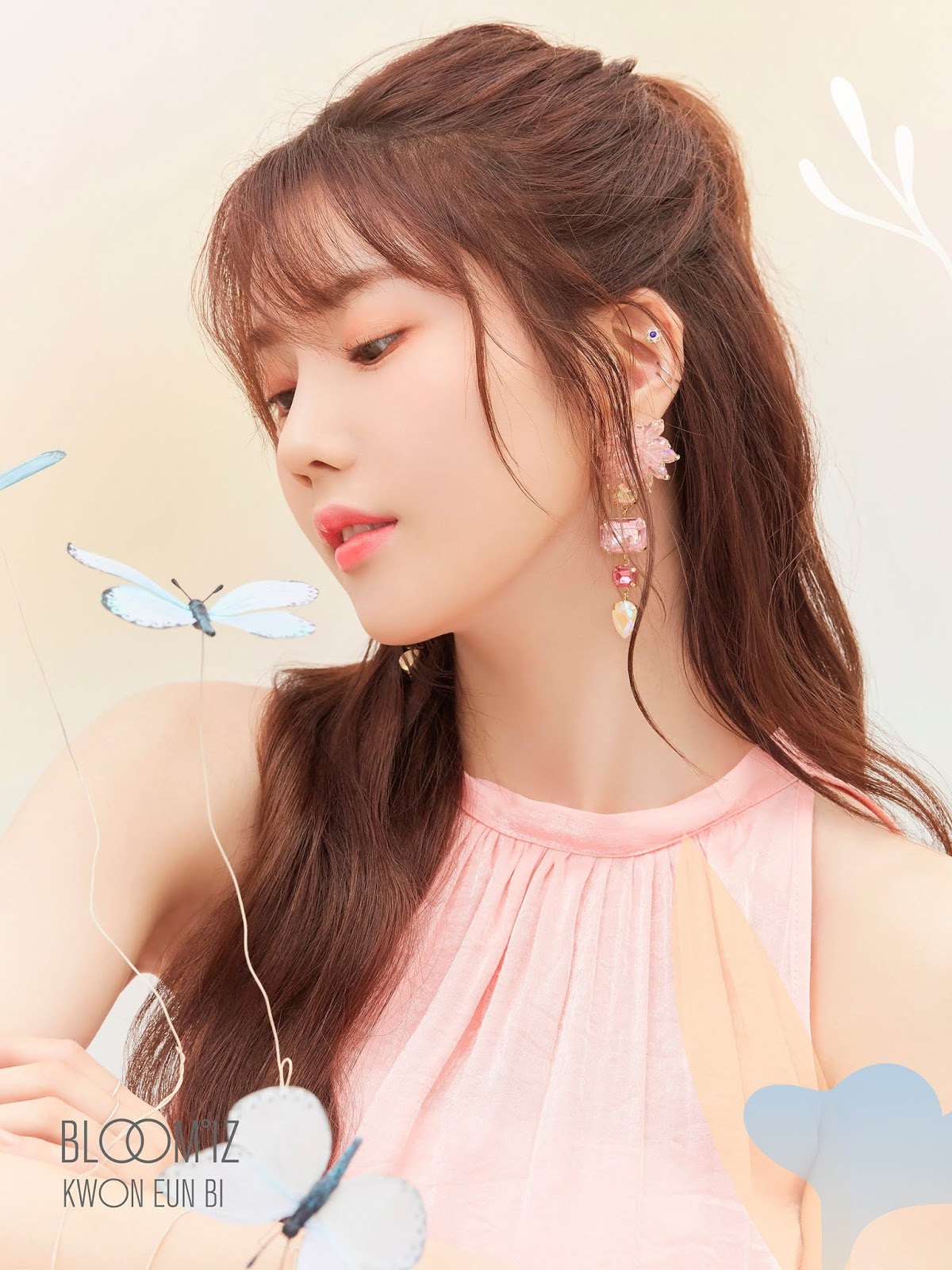 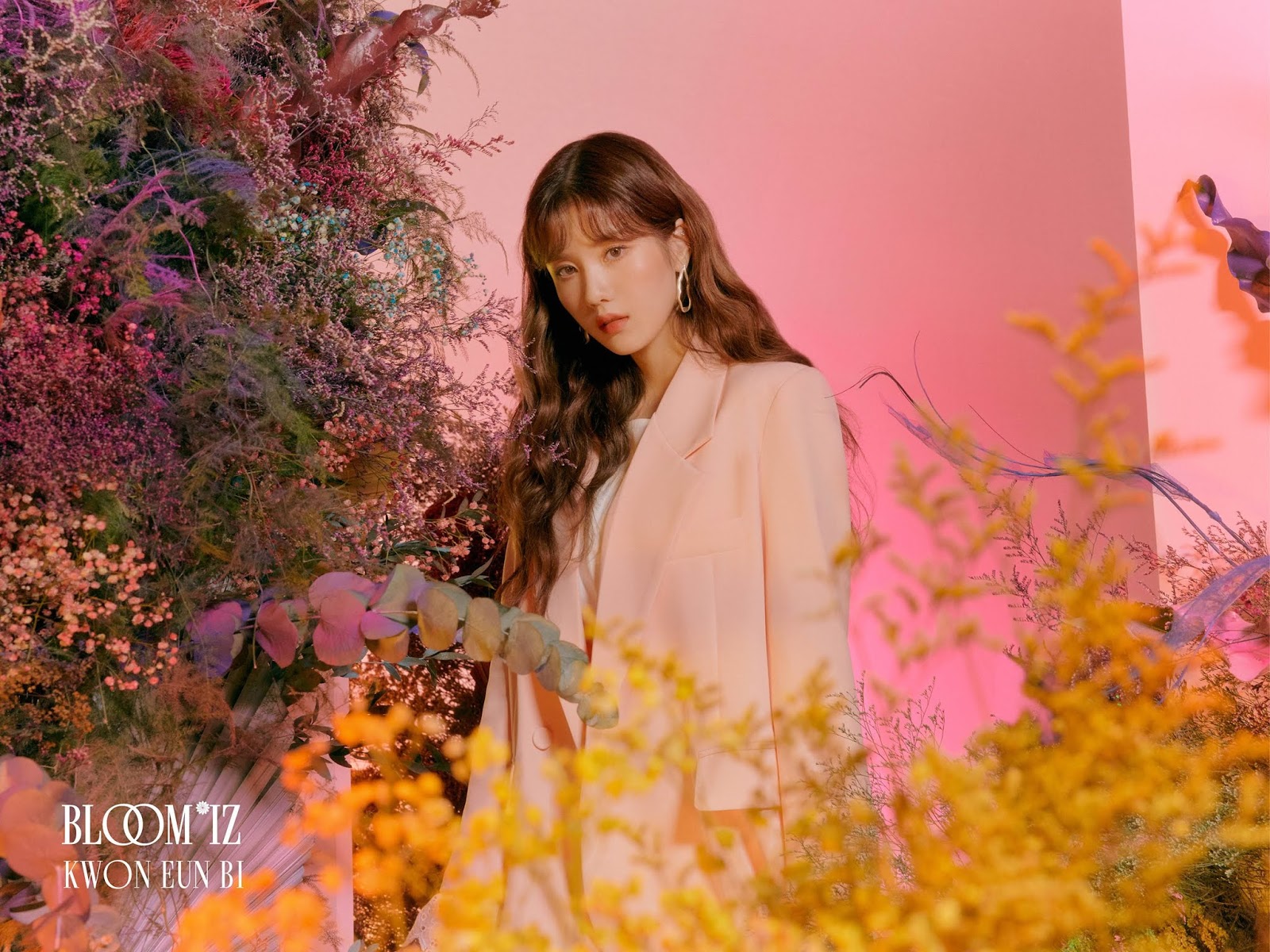 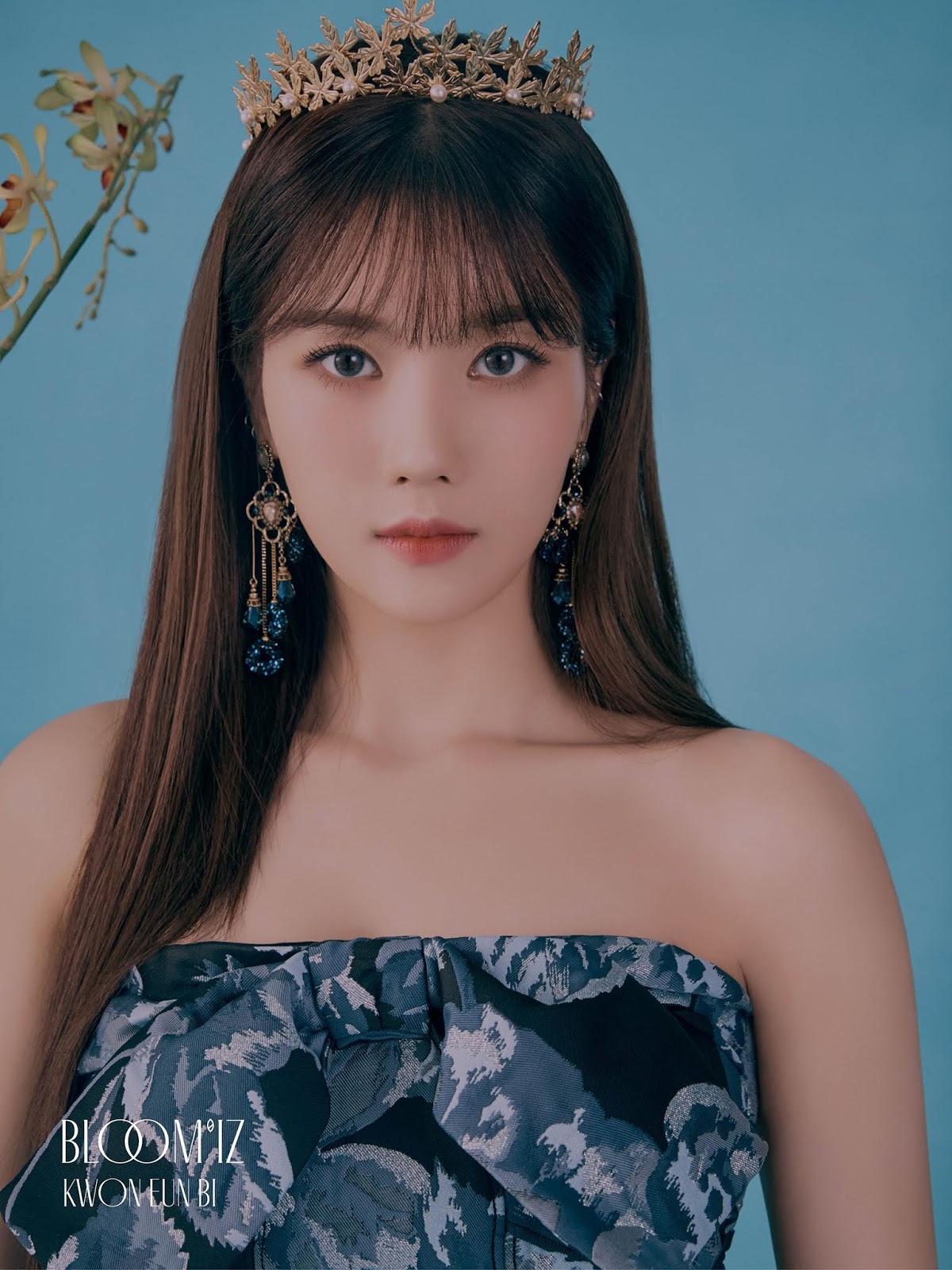 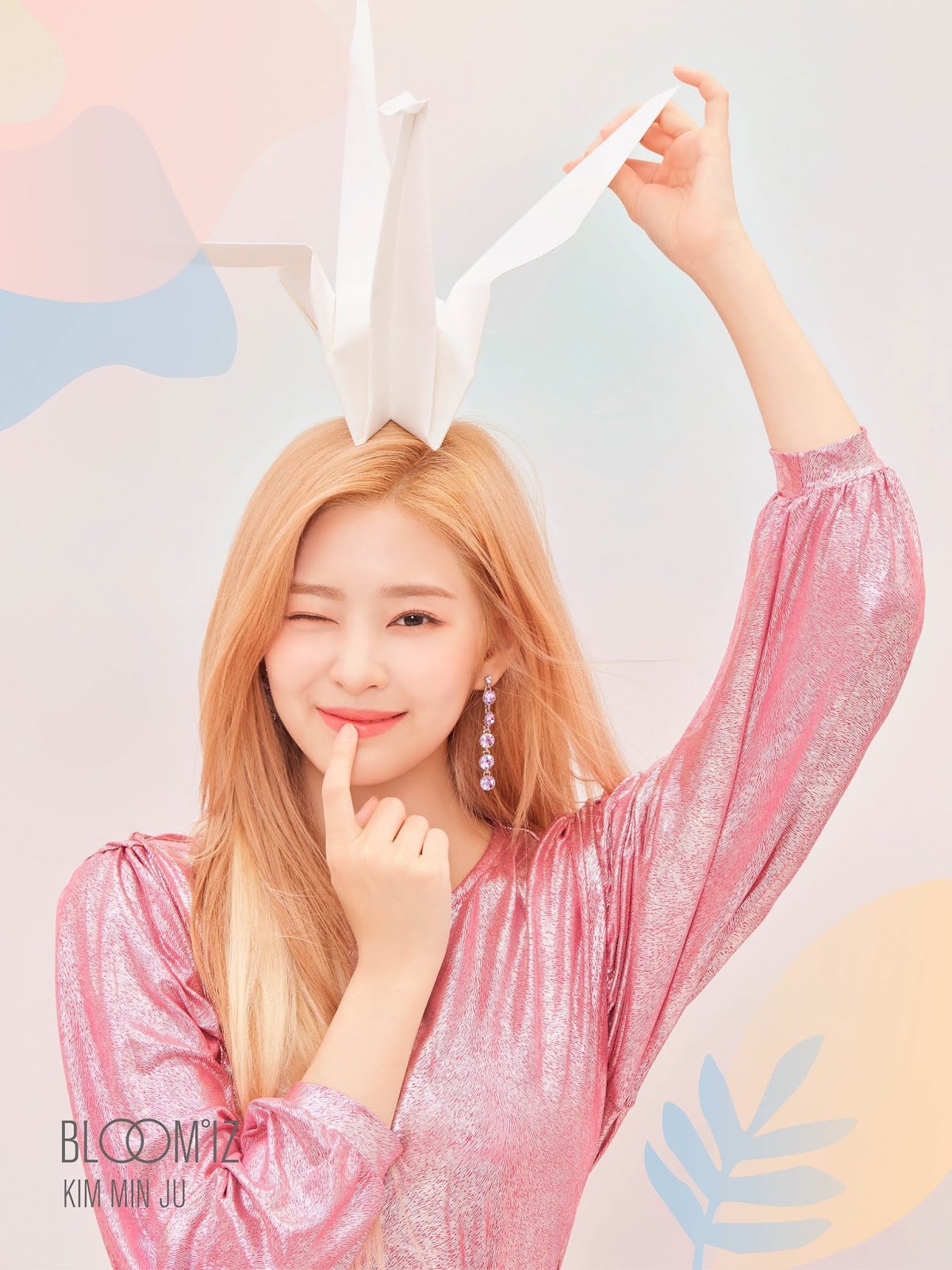 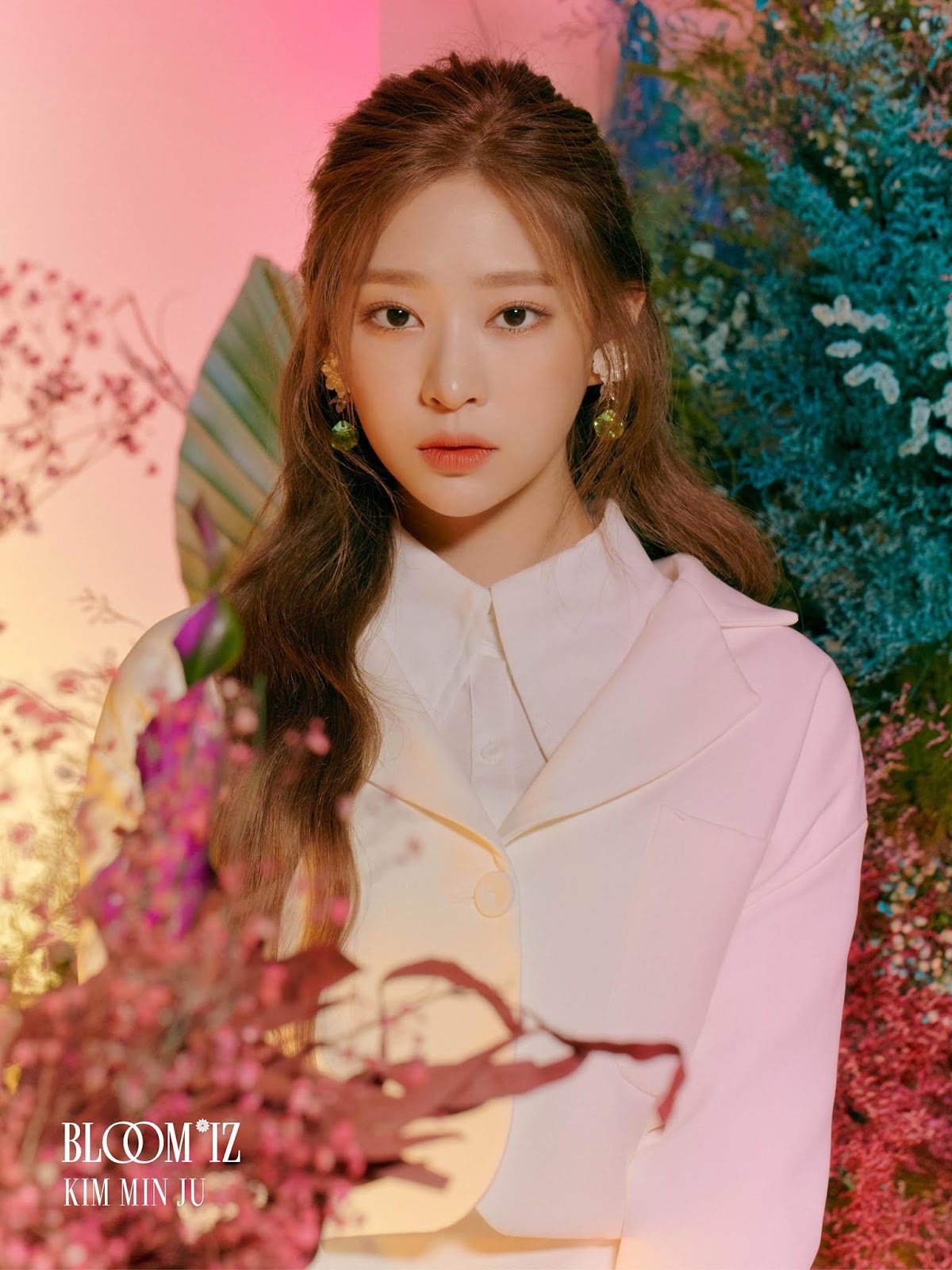 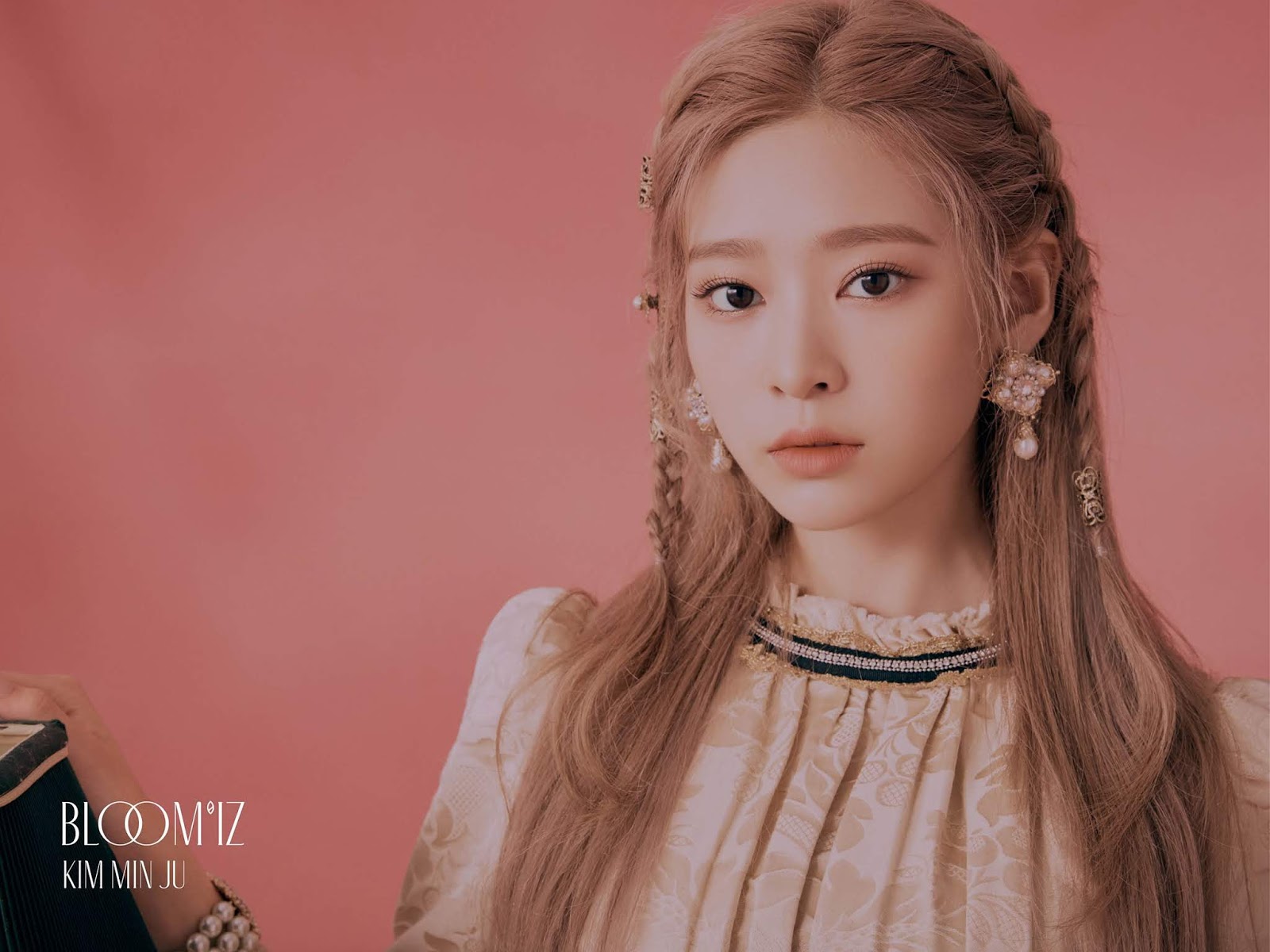 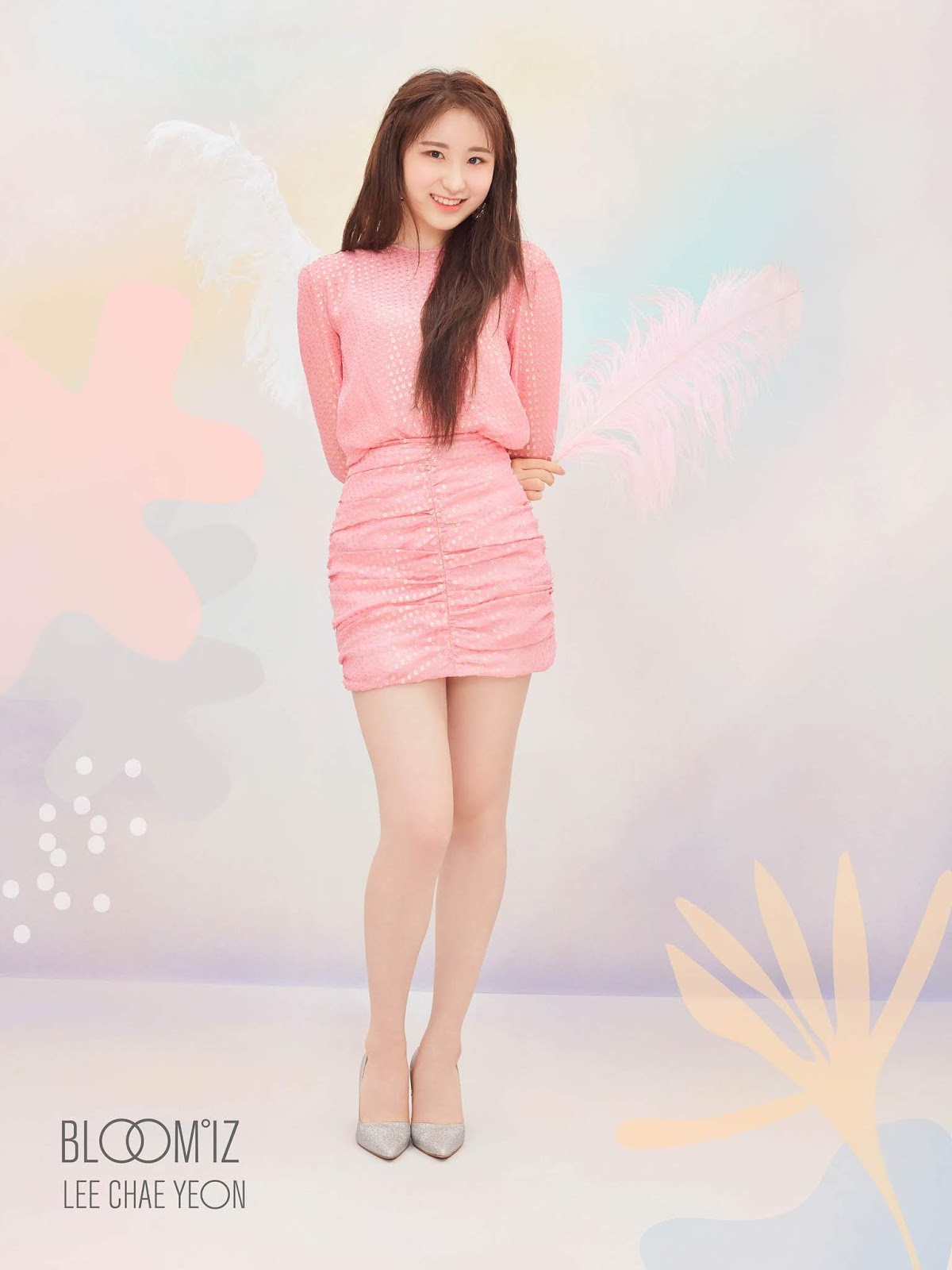 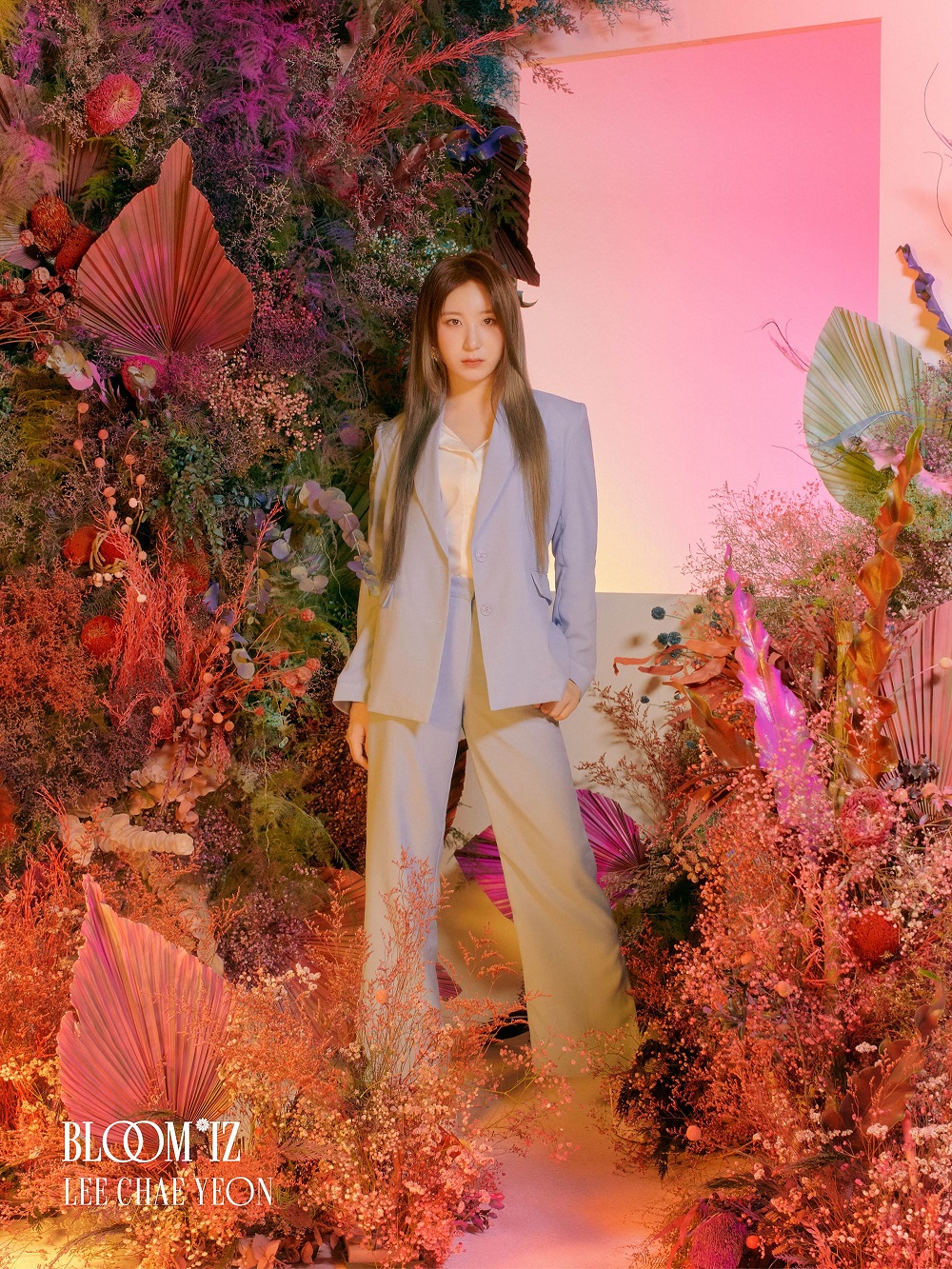 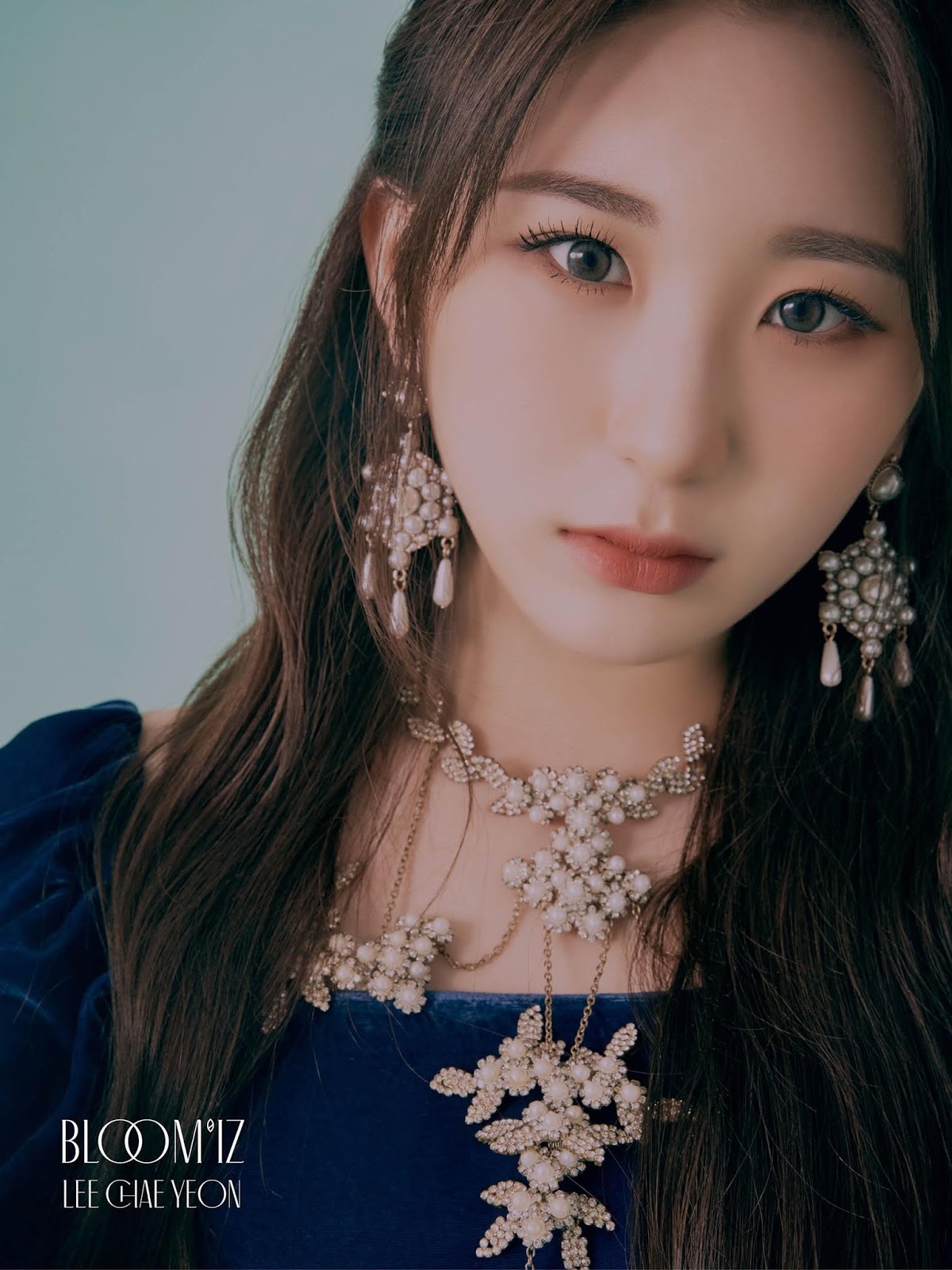