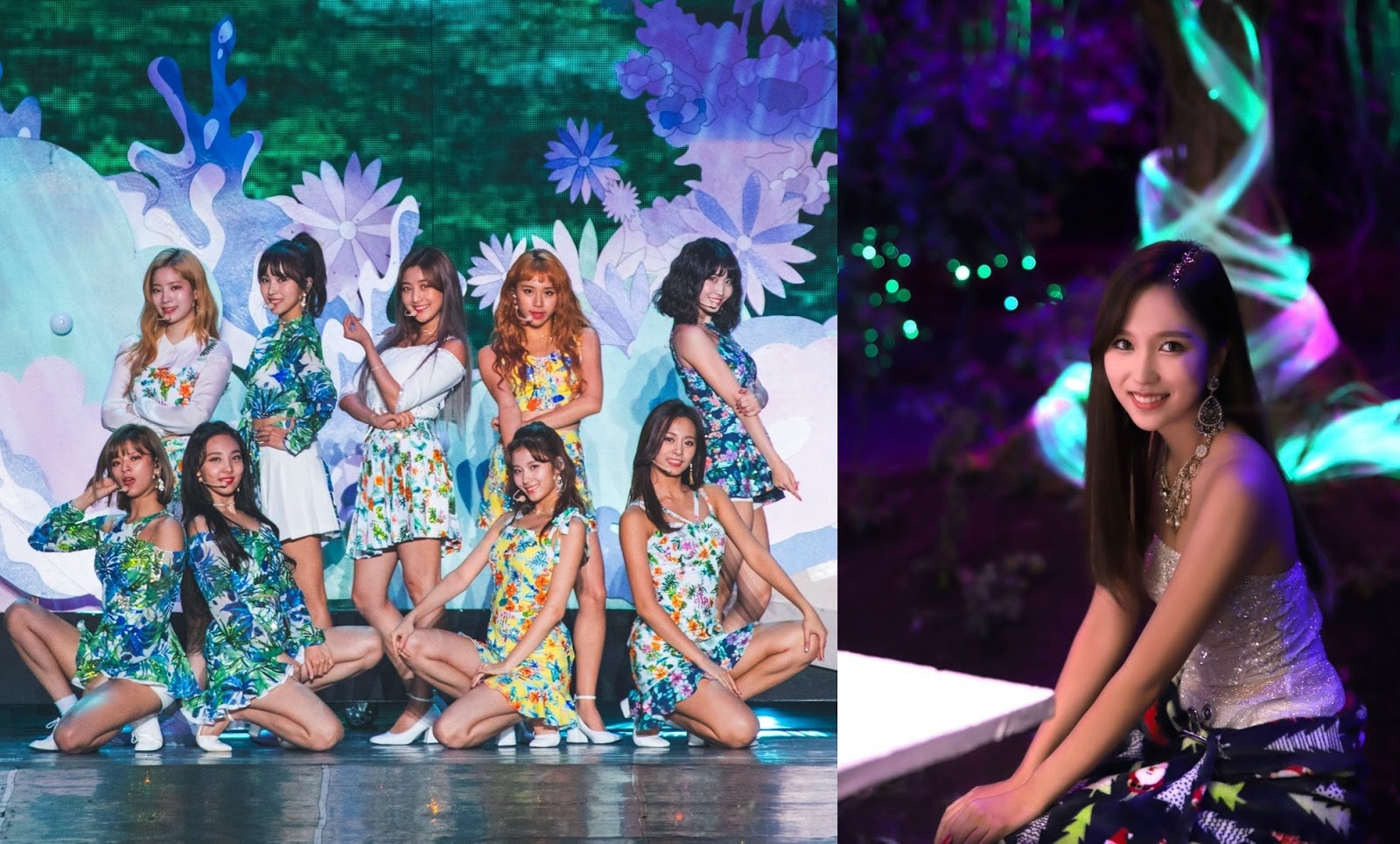 JYP Entertainment gave their statement about TWICE's Mina promotion plans in the future. On Sunday (10/20) yesterday, Mina appeared in a fan meeting held by TWICE members.

Mina's appearance in TWICE fan meeting to celebrate their 4th debut anniversary was certainly welcomed by the fans, as we know that she had previously been hiatus from group activities due to anxiety disorders.

JYP Entertainment then said, "Mina personally wants to attend a fan meeting to celebrate her 4th debut anniversary. After discussing with other members, we decided that she would start participating in TWICE's performances."

Regarding the promotion plan in the future, "Promotion activities in the future are still undetermined. As we have announced previously, her decision to participate in TWICE activities can change at any time depending on her condition and we will prioritize her health above all else."

TWICE itself plans to hold a 'TWICELIGHTS' concert tour in Japan from October 23rd. TWICE also plans to release a second Japanese full album titled "& TWICE" and has already released a music video for the main song "Fake & True".

Besides that TWICE has also released a special video to celebrate their 4th debut anniversary specifically for ONCE. (www.onkpop.com)