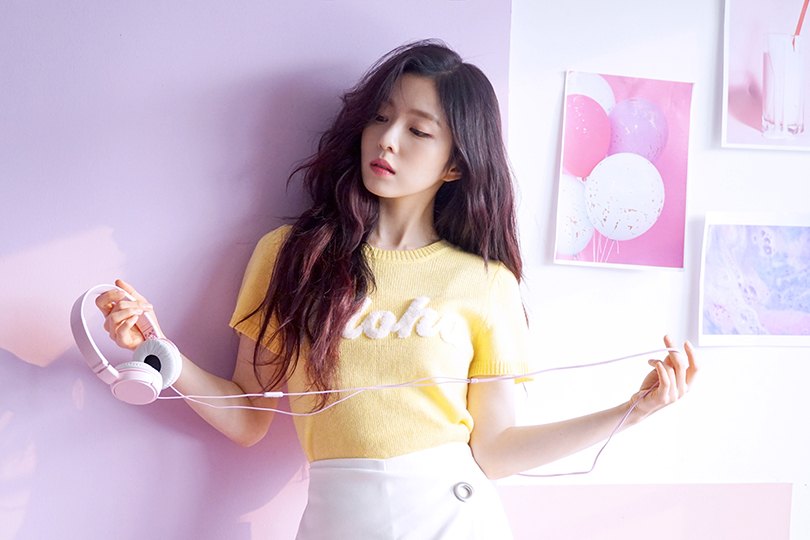 Red Velvet's leader Irene is now become a conversation among many netizens after using thin pants. This started when Red Velvet members doing the rehearsals for the 'Pyeongchang Music Festa' concert held on October 28th.

But the unexpected thing was seen when their rehearsal video was uploaded by a Youtube user, who used to upload artist videos.

While doing one of the choreographic movements, Irene accidentally seen the curves of her panties for using a pair of sports trousers made of thin. The underwear also looks quite clear, because it has a dark color.

Realizing this, this fancam video's uploader was immediately removed from the personal Youtube channel. The video was also removed after receiving many protests from Irene fans.

However some netizens could make a screenshot of the video fancam, which you can see below! (www.onkpop.com)