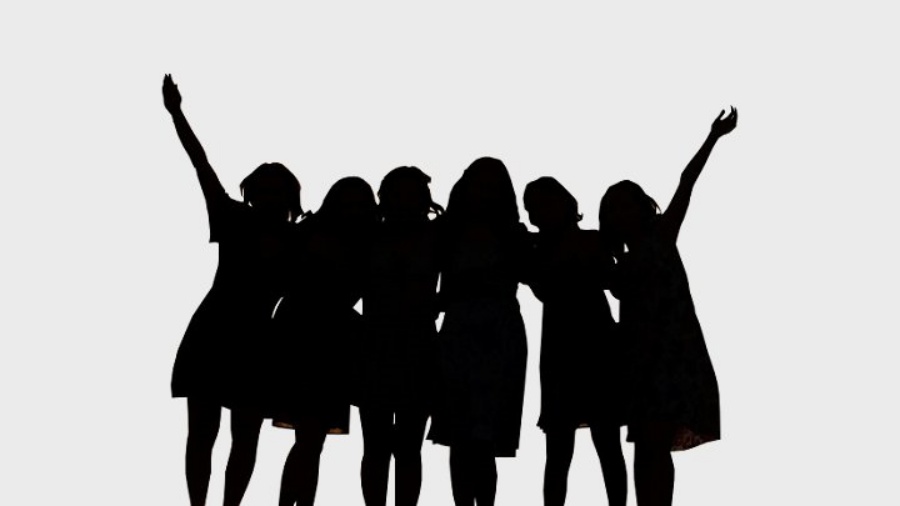 In addition to members Miyawaki Sakura and Kim Chaewon who are former members of the girl group project IZ*ONE, it turns out that there are also 4 other members who will join the girl group, reported by Star News.

Heo Yunjin, another member who will join Sakura and Chaewon, is a graduate of the Produce 48 program who occupies position 26. In addition, there were also two former trainees from Source Music who briefly appeared in public. While the sixth member is a trainee who was recruited directly by the president of Source Music, So Sung Jin, who is a girl from the Netherlands.

Previously, there was also an allegation that Source Music x HYBE's newest girl group would have the name LESSERAFIM, an anagram or pun from 'IM FEARLESS', expected to debut in May.

Are you looking forward to welcoming this newest girl group? (www.onkpop.com)
Add your comment