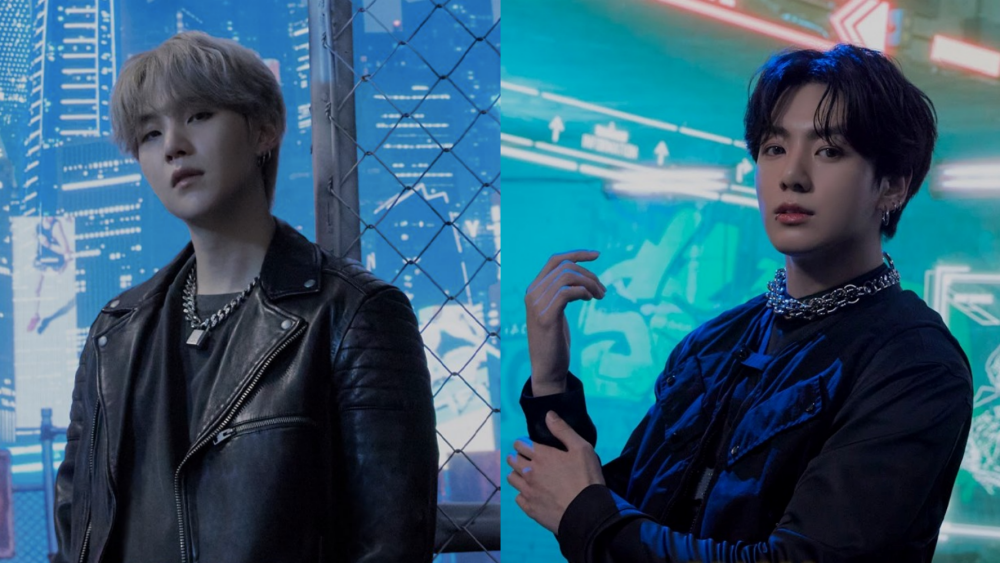 BTS' Jungkook and Suga managed to record extraordinary achievements on the Spotify streaming platform. On February 11th, the song 'Stay Alive' sung by Jungkook and produced by Suga was finally officially released.

'Stay Alive' is an OST for an original webtoon and web novel titled 7 Fates: CHAKHO, with characters inspired by BTS members.

This is the highest record ever achieved by a Korean solo singer on Spotify, beating BLACKPINK's Rosé Rosé's record for a total of 3,262,615 streams in 24 hours. Not only that, 'Stay Alive' also set a new record as a Korean solo song that managed to rank third on the Global Top 50 daily chart on Spotify.

Congratulations to Jungkook and Suga! (www.onkpop.com)
Add your comment