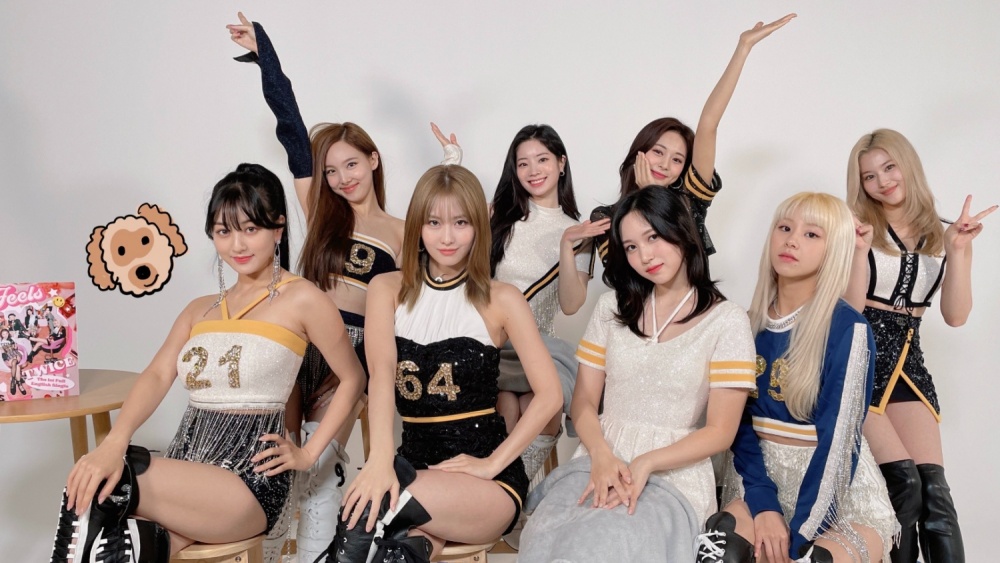 TWICE once again carved out their stunning achievements with the single 'The Feels'. Starting on October 8th local time, the song 'The Feels' managed to enter several Official Charts in the UK, which is equivalent to Billboard in the United States.

Meanwhile, the music video for 'The Feels' has received a total of more than 59 million views on JYP Entertainment's YouTube channel. Congratulations to TWICE! (www.onkpop.com)
Add your comment