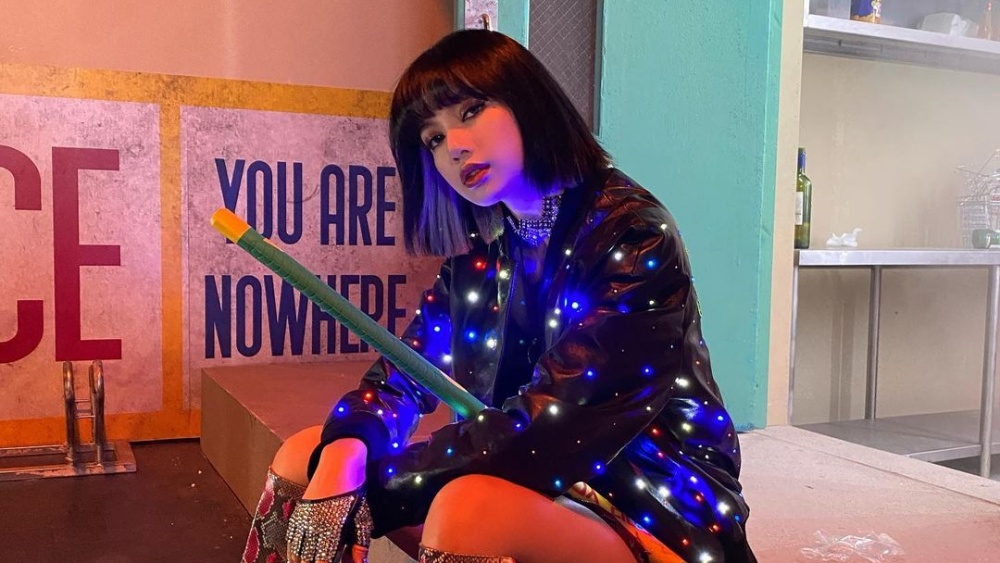 BLACKPINK's Lisa's song 'MONEY' got a fantastic number of streams on the Spotify platform. On Monday (10/18), YG Entertainment announced that Lisa's 'MONEY' has achieved a total of 100 million streams on Spotify.