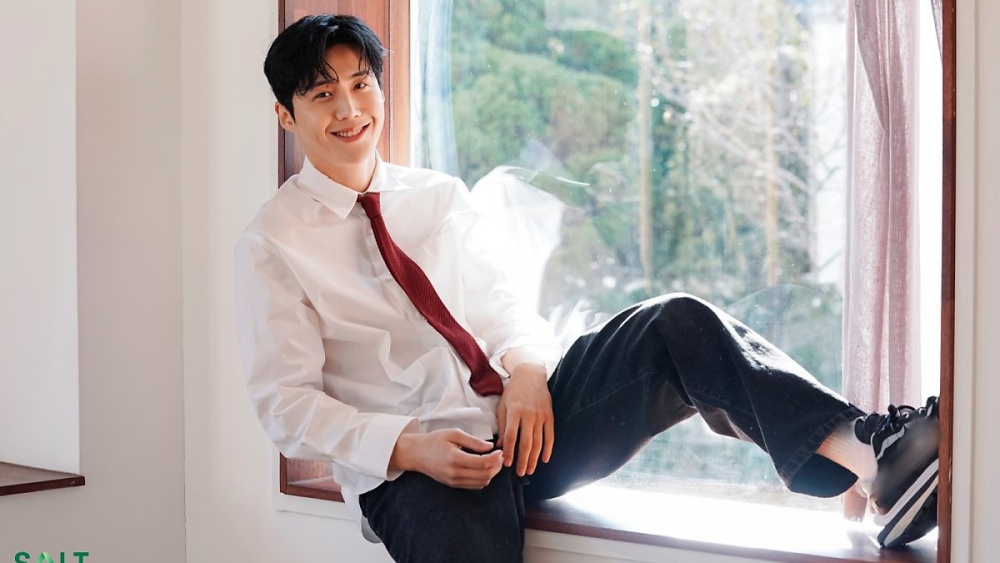 Dispatch has finally released their exclusive report regarding actor Kim Seon Ho and his ex-girlfriend. Recently, Kim Seon Ho has become a conversation among netizens, after his ex-lover admitted that she had been forced to abort her pregnancy.

Now in a report on Tuesday (10/26), Dispatch revealed surprising facts about the relationship between actor Kim Seon Ho and his ex-girlfriend. Through the article, Dispatch included some evidence in the form of exclusive photos and screenshots of their conversation.

Kim Seon Ho always wanted to be by Choi Young Ah's side, so he often traveled to Busan and Gapyeong with her. The two also frequently visit zoos, amusement parks and the suburbs of Seoul.

Then on July 8th, 2020, Choi Young Ah sent a long text message to Kim Seon Ho containing an apology because she was caught having an affair with another man. It was something that Choi Young Ah often did and Kim Seon Ho felt he couldn't be with her anymore.

However, after consulting with his best friend, Kim Seon Ho finally decided to forgive her, hoping that Choi Young Ah wouldn't do it again.

Then on July 24th, 2020, Choi Young Ah was found to be pregnant and Kim Seon Ho was happy with her pregnancy. However, both of them decided to abort the pregnancy after much deliberation. Due to his grief, actor Kim Seon Ho could not eat seaweed soup for two weeks, as it reminded him of their abortion.

According to Dispatch, Kim Seon Ho and Choi Young Ah's relationship still lasted until April 2021. In May 2021, they decided to separate. Dispatch questioned Choi Young Ah's previous claims, as she had an abortion in July 2020 while their relationship was still going well 10 months later.

According to his best friend, Kim Seon Ho apologized because he didn't want his private life to be exposed further and because he loves Choi Young Ah, he tried to understand it. (www.onkpop.com) 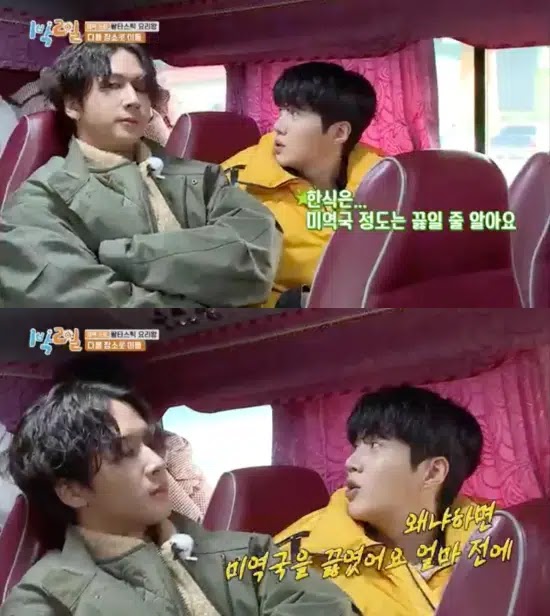