Being an MC on 'Music Bank', Jang Wonyoung Reaps Praise 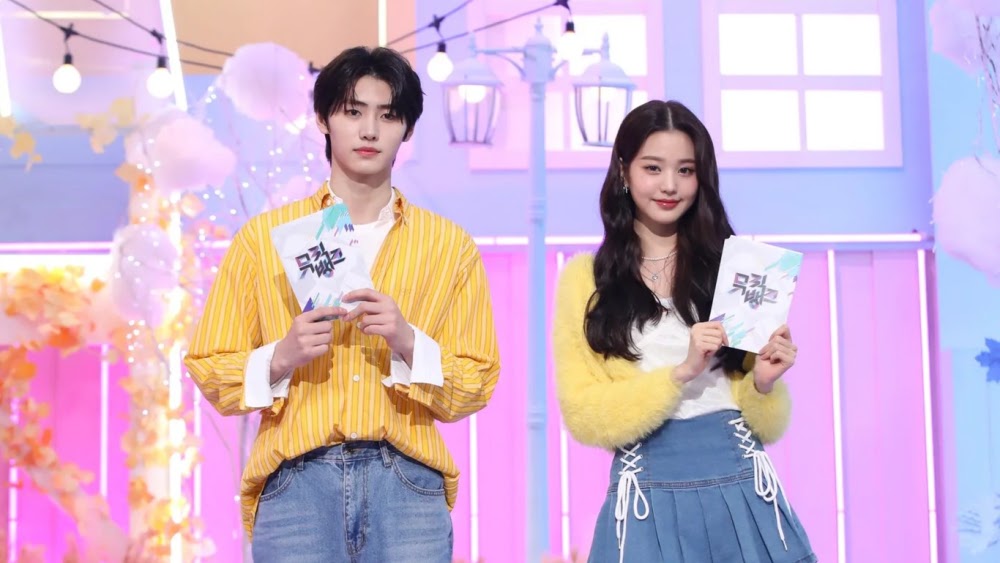 Even though it was the first time that he was an MC on a music show, Jang Won Young showed her outstanding ability when hosting and interviewing the performing artists.

“Jang Wonyoung hosted the show very well. She wasn't nervous at all and she didn't make any mistakes either. She did so well that I couldn't see any gaps."

"I can't really comment negatively on her ability as an MC. And the visuals really shine when they appear on stage. Sunghoon is also very handsome and hosts the show well."

“When promoting with IZ*ONE, even when the Japanese MC said strange things, she was able to respond well. It seems that she was born with a talent for speech. I'm so jealous,"

“Seriously, what would she do if he wasn't a celebrity? She was destined to be a celebrity from birth," and there were many other complimenting comments. (www.onkpop.com)
Add your comment
Subscribe to: Post Comments (Atom)