Ahn Yu Jin Confirmed To Return As an MC on 'Inkigayo' 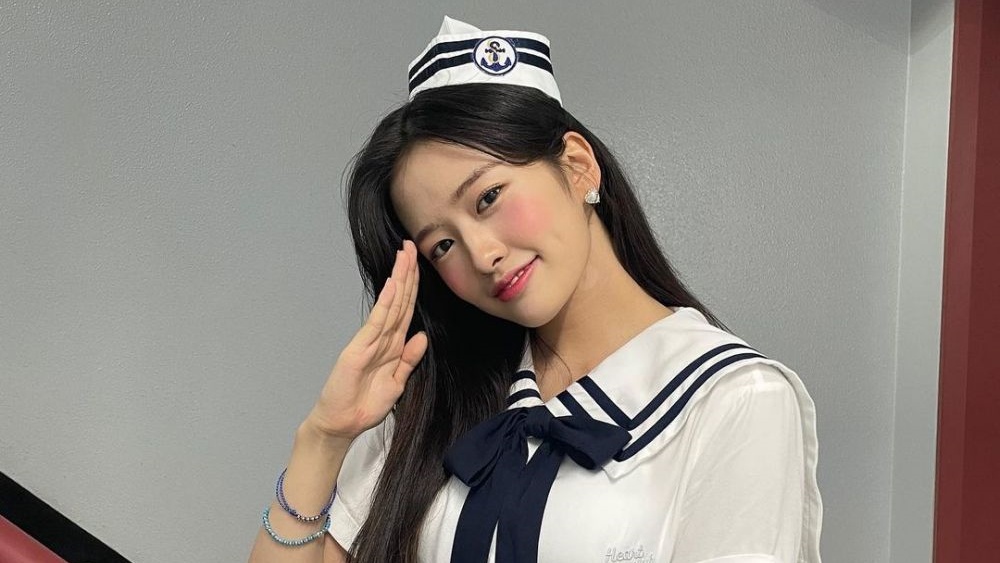 Previously a question arose about the clarity of Ahn Yu Jin's position, after several weeks of not appearing as an MC on 'Inkigayo'. On October 18th, 2021, it was reported through South Korean media that Ahn Yu Jin would return to be the MC for 'Inkigayo' starting October 24th.

Previously, in early September 2021, Ahn Yu Jin was reported to have tested positive for COVID-19, which made the MC position of 'Inkigayo' temporarily replaced by several other idols.

However, since completing the quarantine and fully recovering from COVID-19, neither the agency nor SBS has provided any news regarding the clarity of MC Ahn Yu Jin's position. (www.onkpop.com)
Add your comment