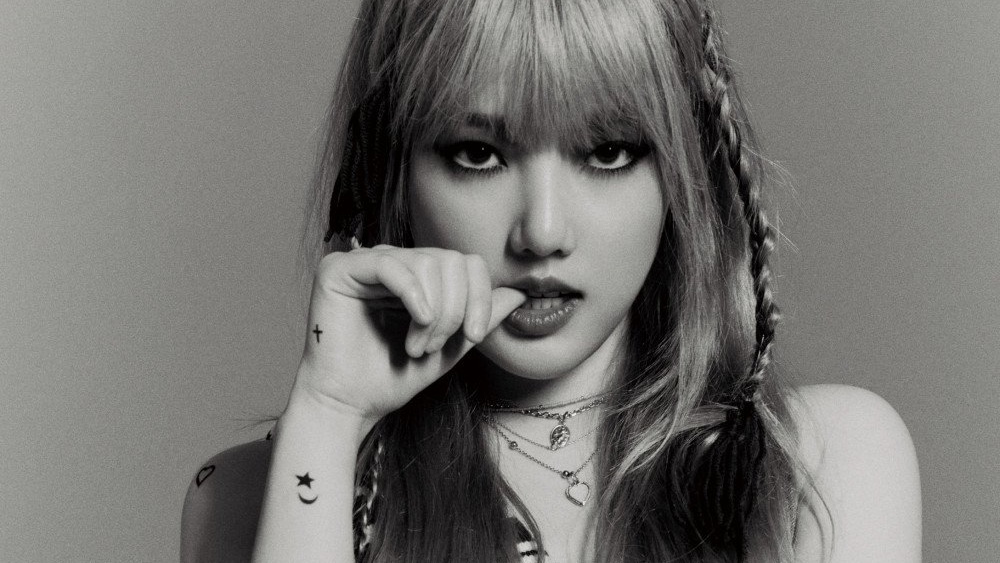 The head of the production house The Star E&M said, "I feel proud because I can show viewers not only in Korea but also internationally, the beauty of Ulleung Island through this web drama."

The web drama 'Sea Village Cloud Resort' is planned to be aired in the first half of 2022. Meanwhile, Yerin will make her acting debut through the web drama 'Witch Shop Reopening' with Yonghee CIX, which is scheduled to air in December. (www.onkpop.com)
Add your comment
Subscribe to: Post Comments (Atom)