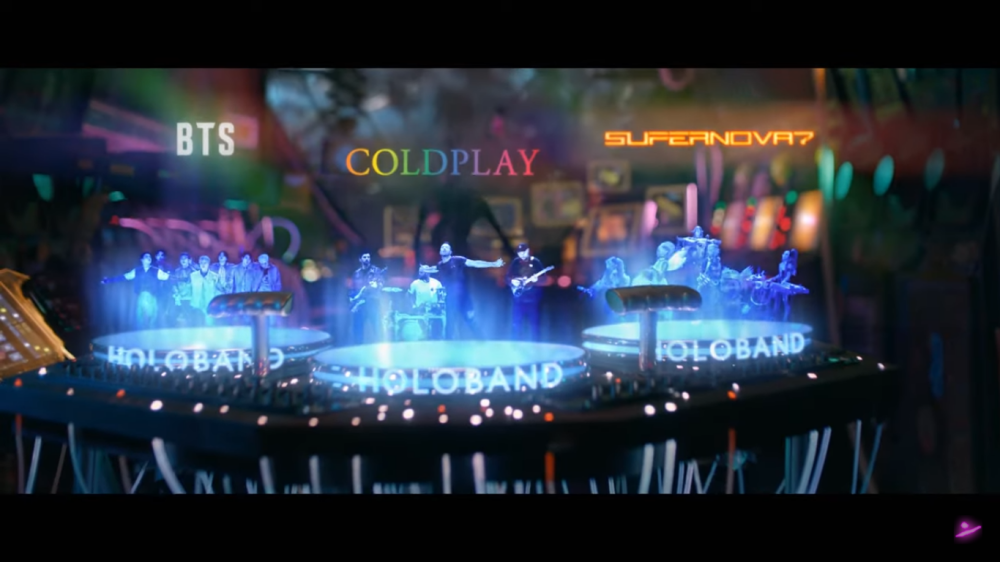 In accordance with the concept of outer space and futuristic that has been carried out by Coldplay before, through this music video we can see Coldplay's appearance when singing the song 'My Universe' with the aliens.

Not only members of Coldplay, BTS members also appear in music videos in the form of holograms and in a spaceship. Without waiting any longer, watch the music video for 'My Universe' from Coldplay and BTS below! (www.onkpop.com)
Add your comment