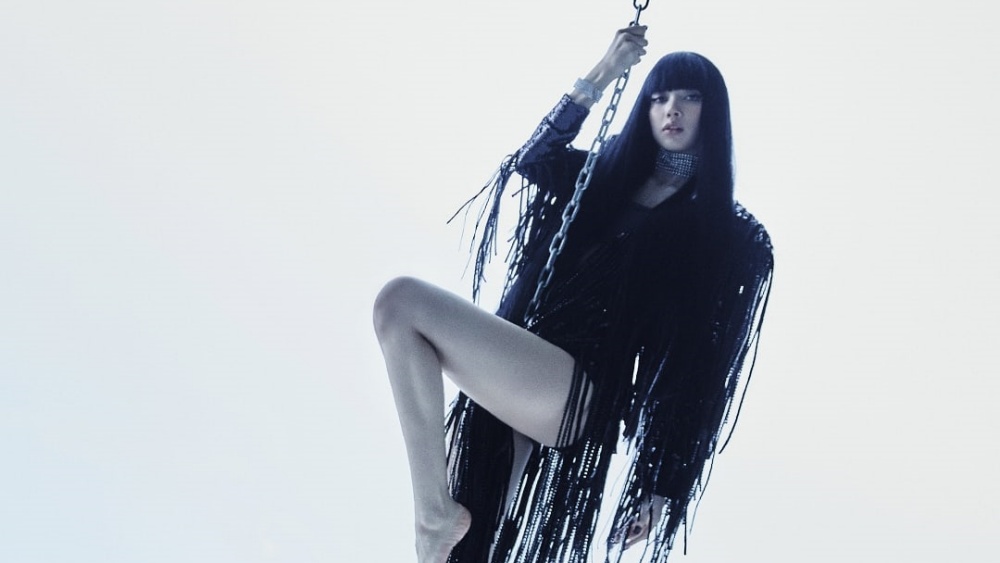 The debut of one of the BLACKPINK members has never stopped achieving achievements and spawned many new records. This time, the music video for 'LALISA' which was uploaded through the group's official Youtube channel, BLACKPINK, has reached 200 million views, as of September 24th, 2021, at 3.41 KST.

Through this achievement, Lisa managed to become the first female K-Pop soloist to reach 200 million MV views on YouTube in the shortest time, around 13 days 14 hours.

Previously this record was held by his teammate, Jennie with the debut song, 'SOLO' which took 90 days to reach a total impression of 200 million views. Congratulations to BLACKPINK's Lisa and fans on the new record! (www.onkpop.com) 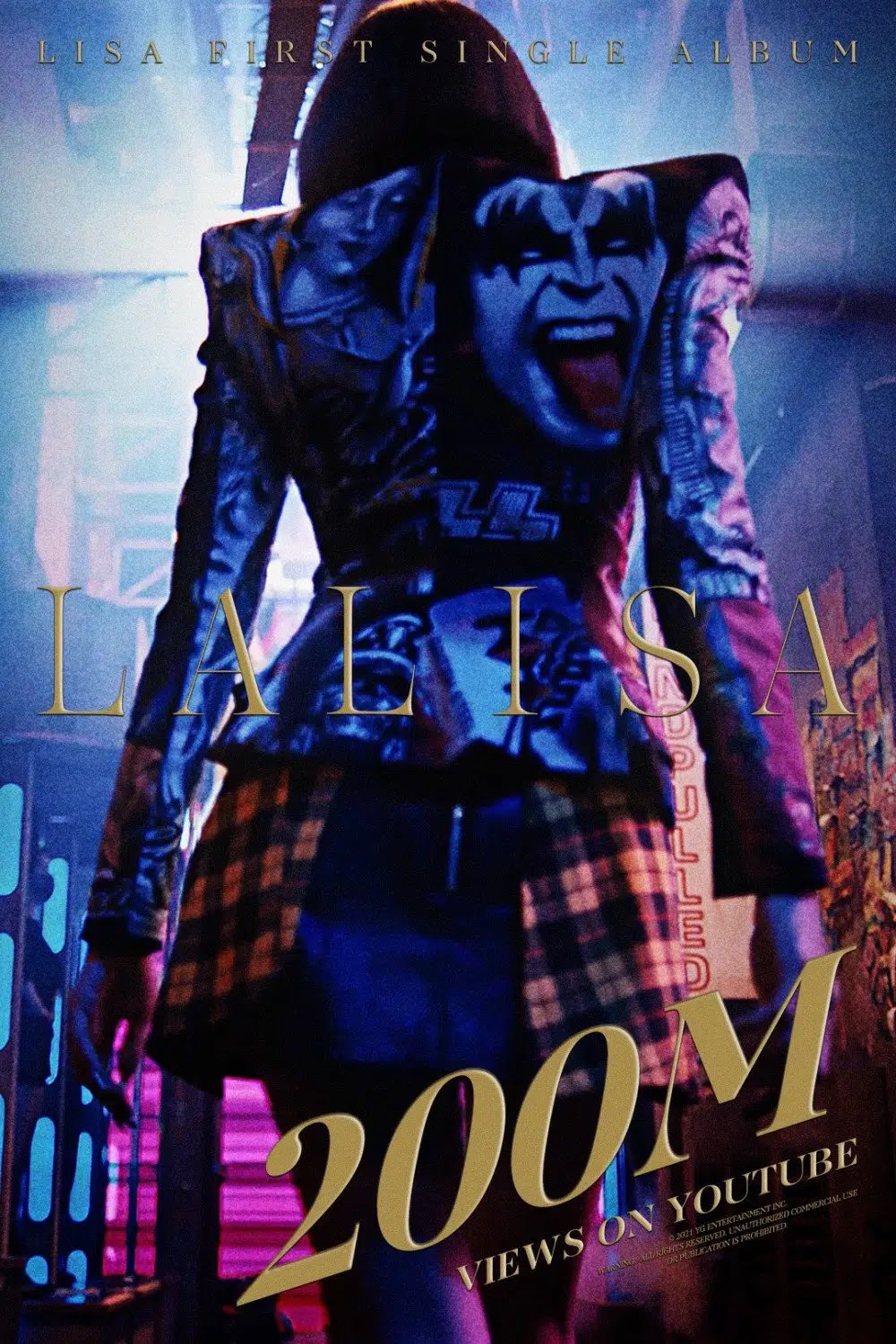