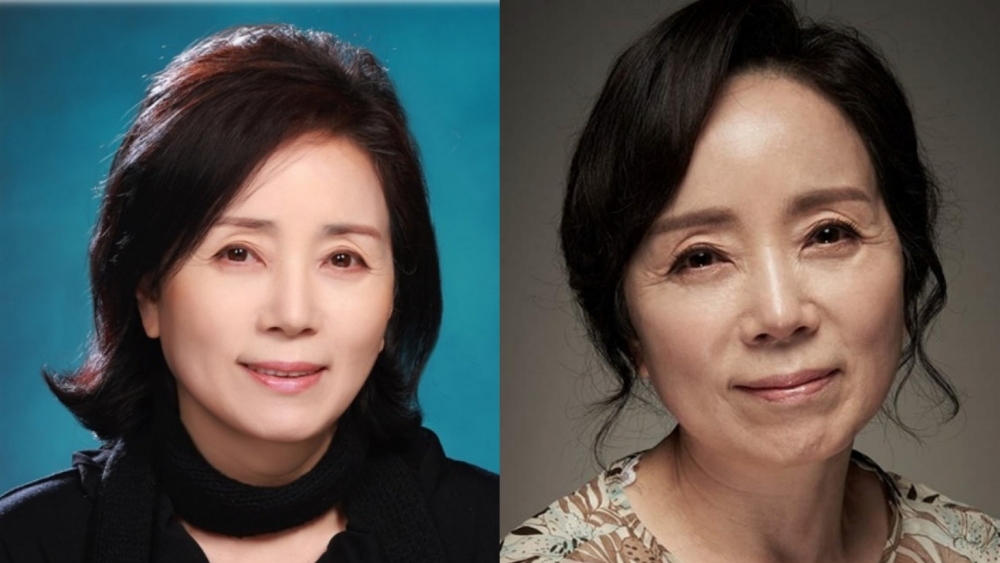 Veteran actress from South Korea, Kim Min Kyung is rumored to have breathed her last. This sad news was conveyed by DaHong Entertainment, "Kim Min Kyung passed away on August 16th. She is currently in her final resting place at the Seoul hospital and her funeral will take place on August 18th.”

Born in 1960, Kim Min Kyung started her acting in 1979 and has starred in many popular projects during her 40 year career.

She was awarded the best newcomer award at the Korea Theater Festival in 1981. Since then she has starred in various projects such as musicals, dramas, films and she often plays the character of a mother who is suffering but caring. She has acted in various films ranging from 'Tazza', 'Someone Behind You', 'Where the Truth Lies', 'Microhabitat' and many more.

While the dramas she has starred in are 'The Moon Embracing the Sun', 'The Flower in Prison', 'When the Camellia Blooms', 'VIP', 'Nobody Knows', 'Eccentric! Chef Moon' and many more. Some of her latest projects are 'Mouse' and 'A Good Supper'.