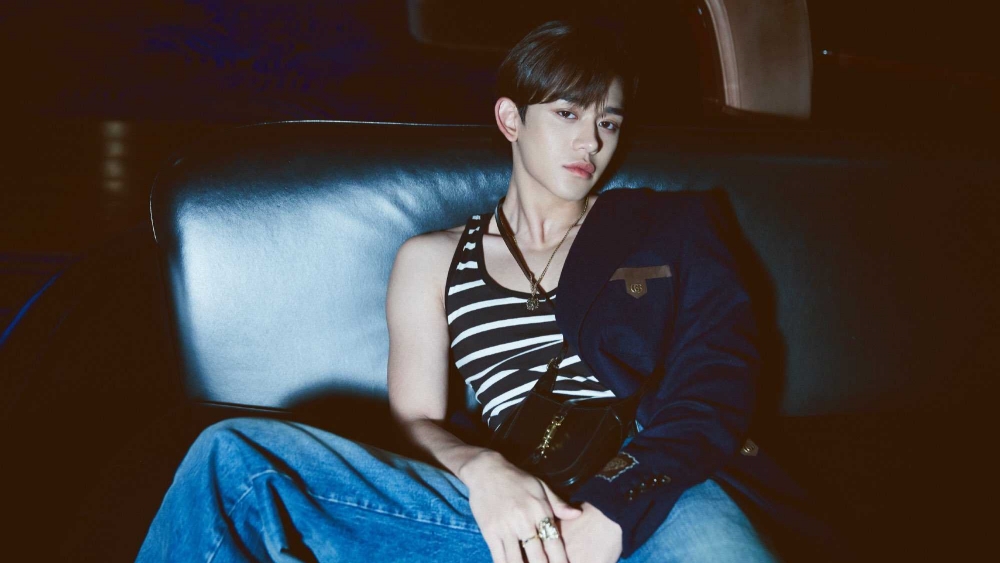 WayV's Lucas has recently been the target of fake news by someone claiming to be a fan. It all started with a tweet on Twitter which admitted that WayV's Lucas was the ex-girlfriend of the twitter with the username @ooooshiiim .

She said that WayV's Lucas broke up with her on good terms, but the problems started after the end of their relationship. The fan said that Lucas took advantage of it by visiting the fan at her hotel or home and asking to pay for all the costs. In addition, Lucas is said to only accept gifts in the form of cars or houses.

A voice message from Lucas was also uploaded by the fan which finally made his lie exposed. The voicemail features Lucas's edited voice from his voicemail on Bubble and says "I just finished taking a shower, I have to get ready now".

It has been proven to be a lie, Lucas' agency, SM Entertainment, has yet to respond to fan attitudes that can damage the artist's image. (www.onkpop.com) 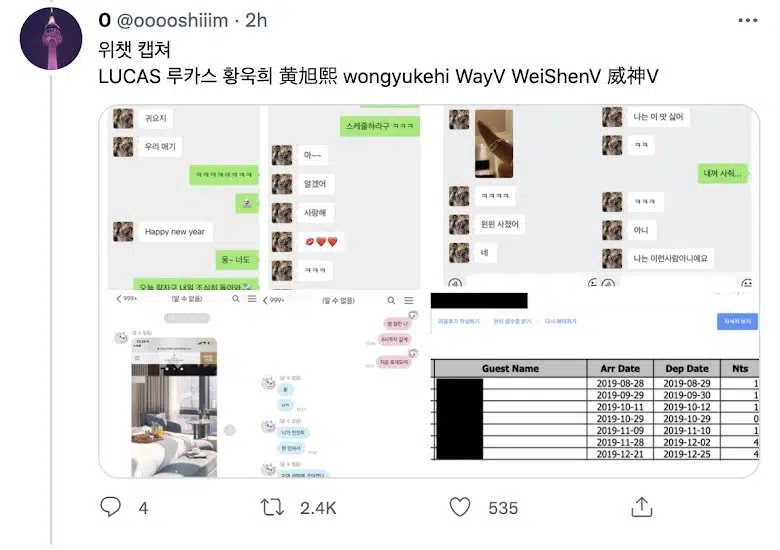 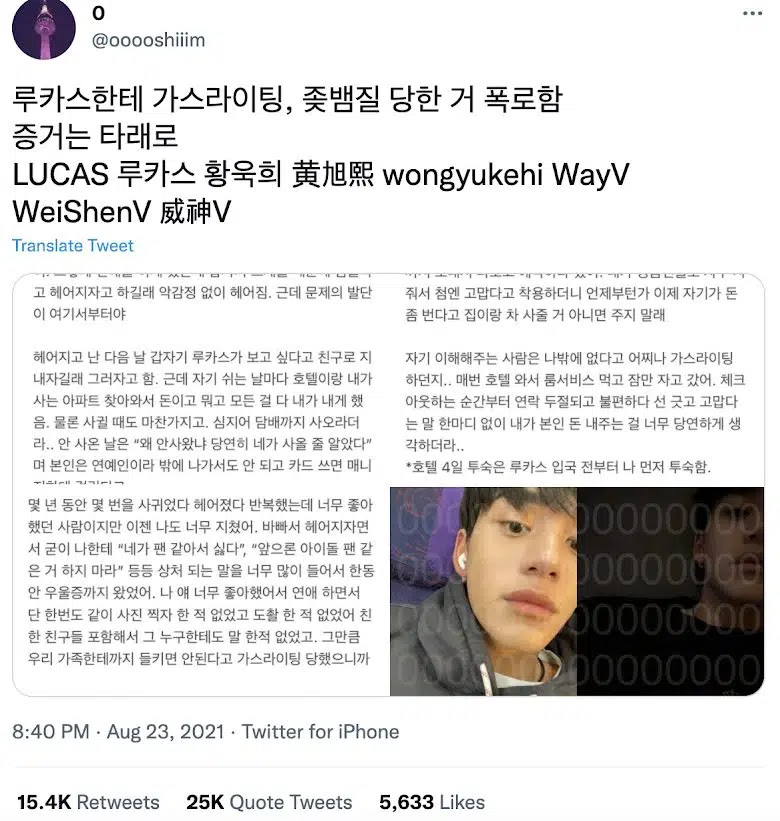