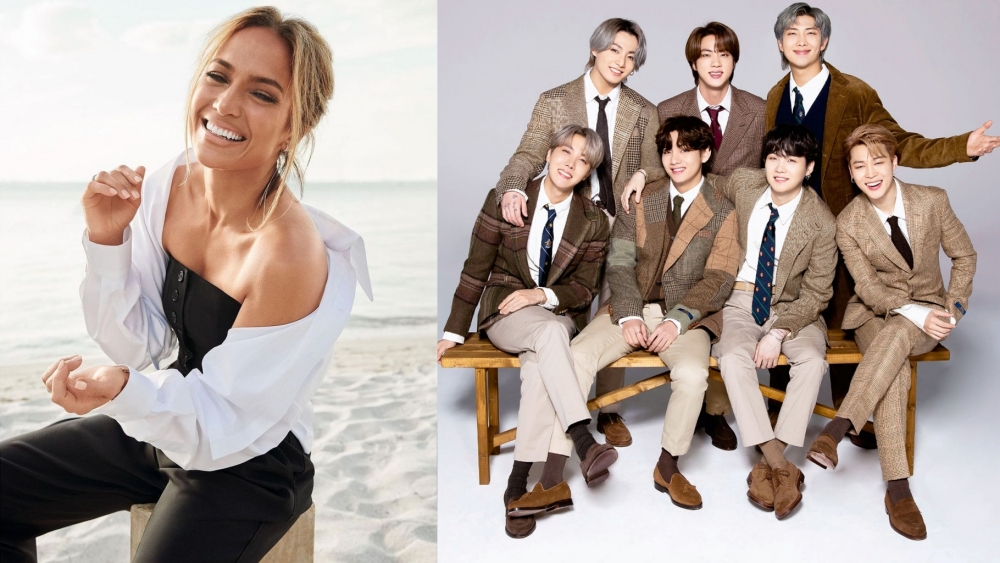 J.Lo marked the official BTS and Caneyval accounts in the story. In addition, you can also see the hashtag #JLOxBTS which is causing a lot of speculation.

Not only that, through her official twitter, J.Lo also re-uploaded a video from Sienna Lalau, the choreographer of BTS' 'ON' and Dionysus', which gave movement to the Caneyval mashup song.

This adds to fans' confidence that a collaboration between BTS and Jennifer Lopez is in progress and will be announced soon. In addition, the leader, RM or Kim Nam Joon, said that BTS is open to anything. They may release songs in English, Korean, Spanish or other languages ​​if the opportunity arises.

Do you also hope that Jennifer Lopez and BTS collaboration can become a reality? (www.onkpop.com)