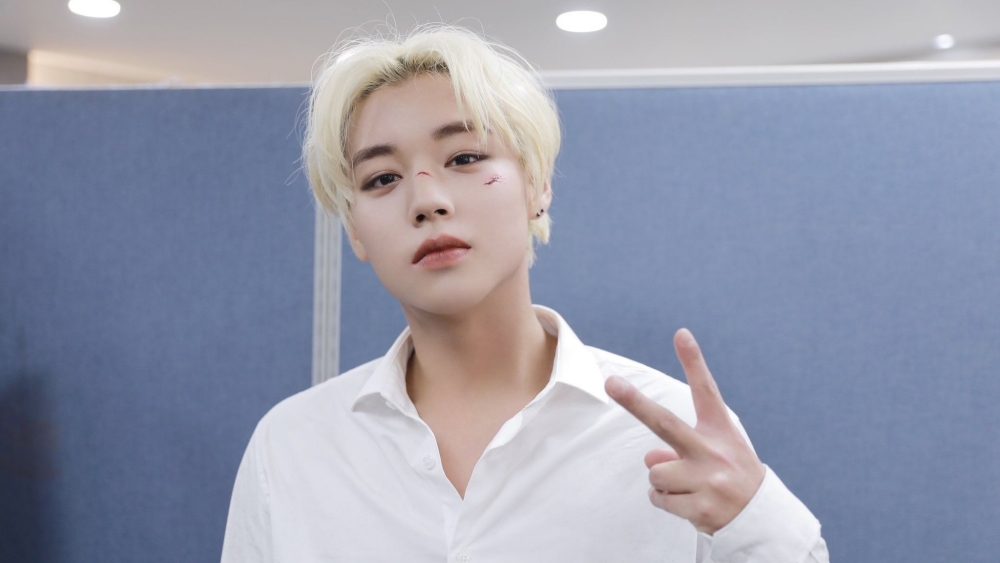 Park Ji Hoon's agency gave an official statement regarding rumors of infidelity involving the artist. Previously there was a post on Twitter that stated that Park Ji Hoon had an affair with his girlfriend with a BJ (Broadcast Jockey).

“Hello, this is Maroo Entertainment. We have examined some malicious rumors and baseless posts on social media and community sites that seriously attack the private lives of our artists. We are constantly monitoring malicious posts and we are currently preparing to file a lawsuit.”