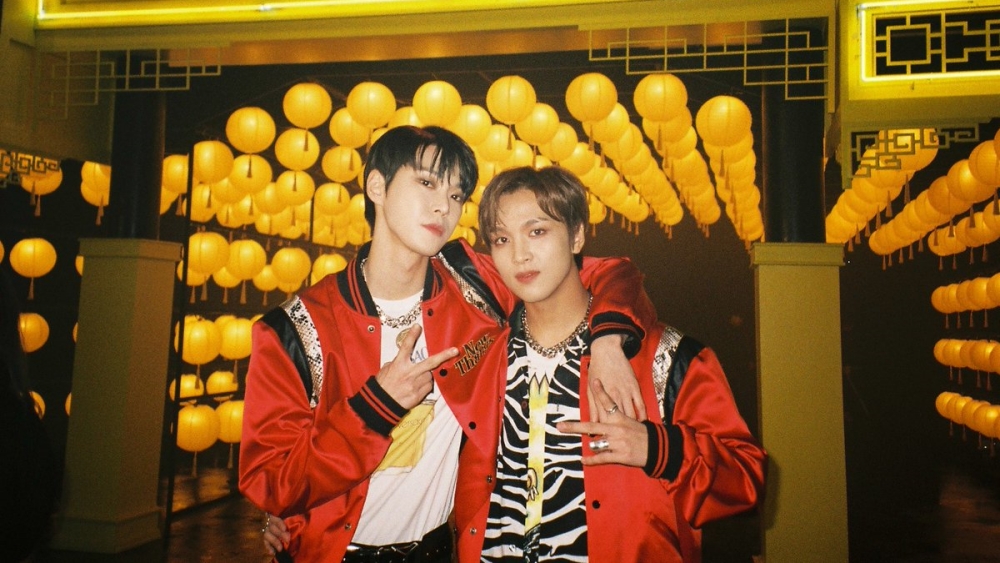 Two idols from SM Entertainment, Doyoung and Haechan are rumored to be idols who join the 'MAXIS' project from producer Ryan Jhun. Ryan Jhun is a famous South Korean producer who has released dozens of amazing songs for famous idols.

Through the 'MAXIS' project, Ryan Jhun will work with NCT U's Haechan and Doyoung to release a single. The title has not yet been announced, the teaser featuring the two NCT U members was first released today, August 5th, 2021.

The song from the 'MAXIS' project by Ryan Jhun is scheduled to be released on August 12th, 2021. (www.onkpop.com) 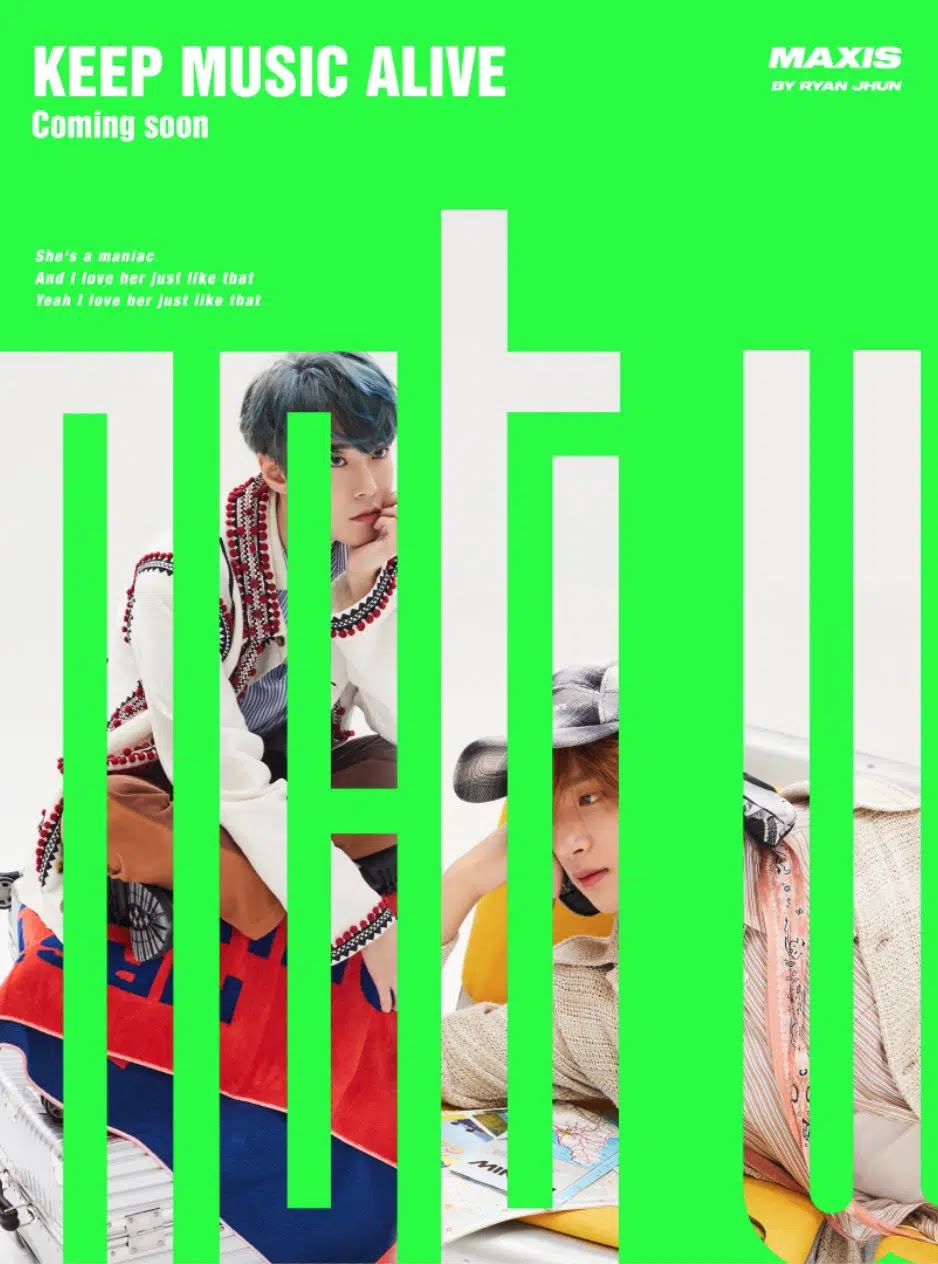