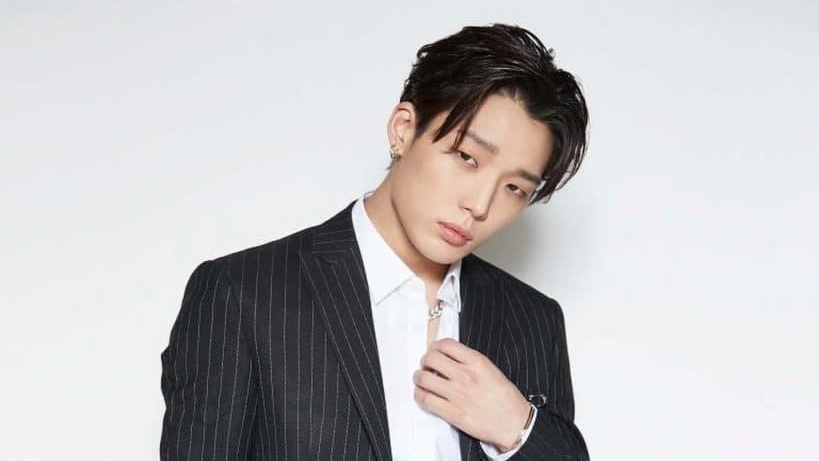 Until now iKON's Bobby is still a hot conversation everywhere, including among South Korean netizens. As fans know, on Friday (08/20) yesterday, Bobby announced that he would soon get married and welcome the birth of his child in September.

Suddenly this news immediately shocked the fans, because Bobby announced it suddenly, just a month before his future wife gave birth. Responding to the news, South Korean netizens immediately gave various comments about their pros and cons.

Like the comments of Korean netizens seen on theqoo site:

"I'm not a fan, but I was in shock. Where is his conscience?”

"I congratulate you on your marriage, but I hate that you cheated on your fans,"

"It's not a matter of whether he gets married or has children, but he informed a month before the baby was born."

"I think many of his fans will leave the fandom,"

"Geez, I always thought that he would be successful after seeing his performance in 'Kingdom', but what happened?"

"Seriously, then what about the fans?"

"I feel sorry for the fans who have respected, supported and looked forward to their comeback,"

"I feel sorry for the fans,"