Home Idol Experiences Knee Injury, ATEEZ's Jongho Will Not be Able to Dance During Promotions

Experiences Knee Injury, ATEEZ's Jongho Will Not be Able to Dance During Promotions 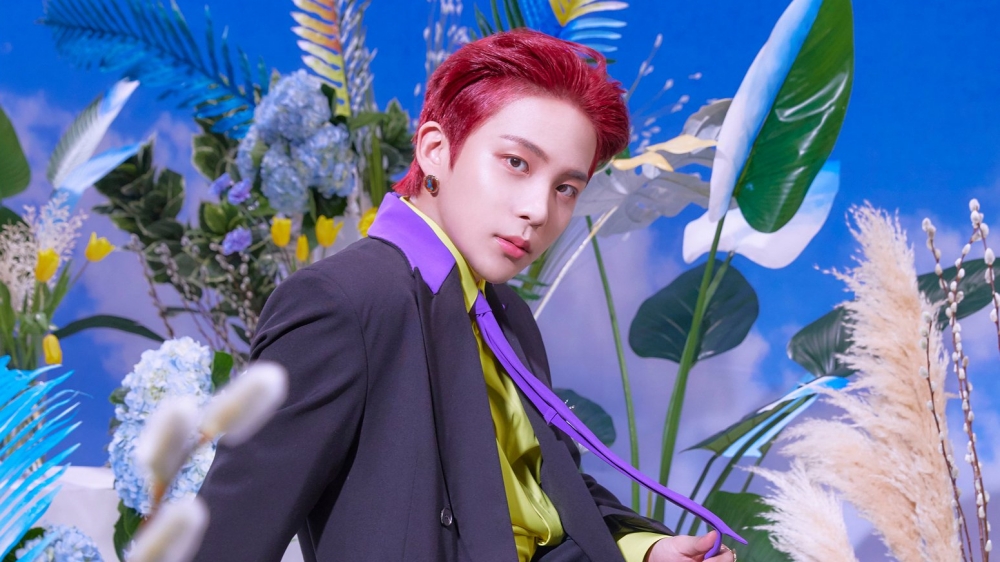 The agency KQ Entertainment announced that ATEEZ's Jongho has suffered a knee injury and will not be dancing during promotions. The news was conveyed by the KQ Entertainment agency through an official statement that they released on Saturday (08/28).

"Hello. This is KQ Entertainment. This is a notification about the health condition of one of ATEEZ's members, Jongho. Recently, Jongho's knee felt uncomfortable, so he visited the hospital, and he was diagnosed with a minor knee bone injury.

Even if it's just a minor injury, he won't be participating in the intense choreography for the recovery of his left ankle from his previous injury and the comeback of the new album in September.

Jongho is recovering well, and this is to ensure his participation on stage and activities for the new album 'ZERO: FEVER Part 3'. We ask for the understanding and we will do our best so he can recover quickly.