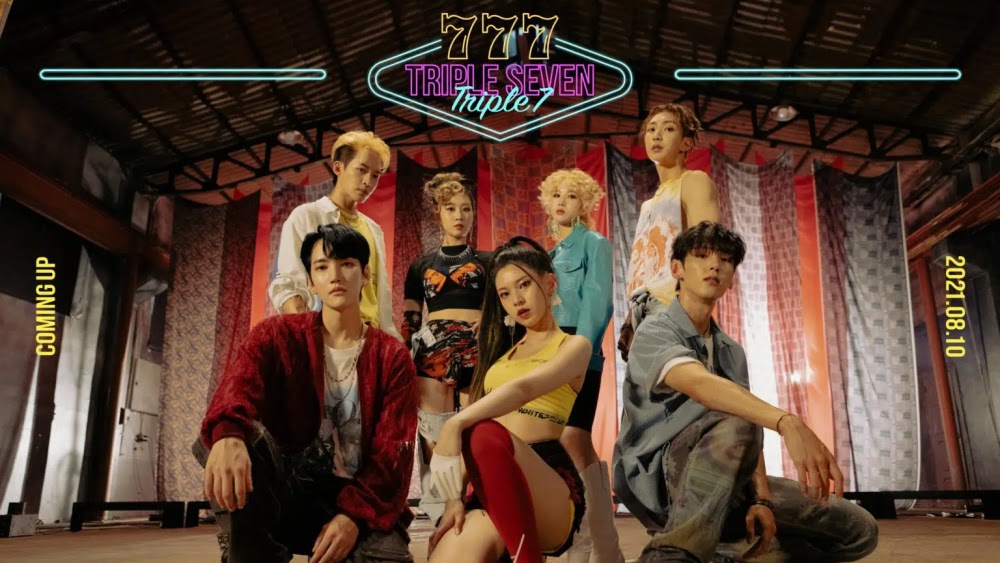 The South Korean music industry will soon have a new co-ed group. The co-ed group is named Triple7 (Triple Seven), which is a combination of girl group 3YE and boy group B.I.G.

While waiting for the debut of Triple7, let's look at the photos and teaser videos of the members below! (www.onkpop.com) 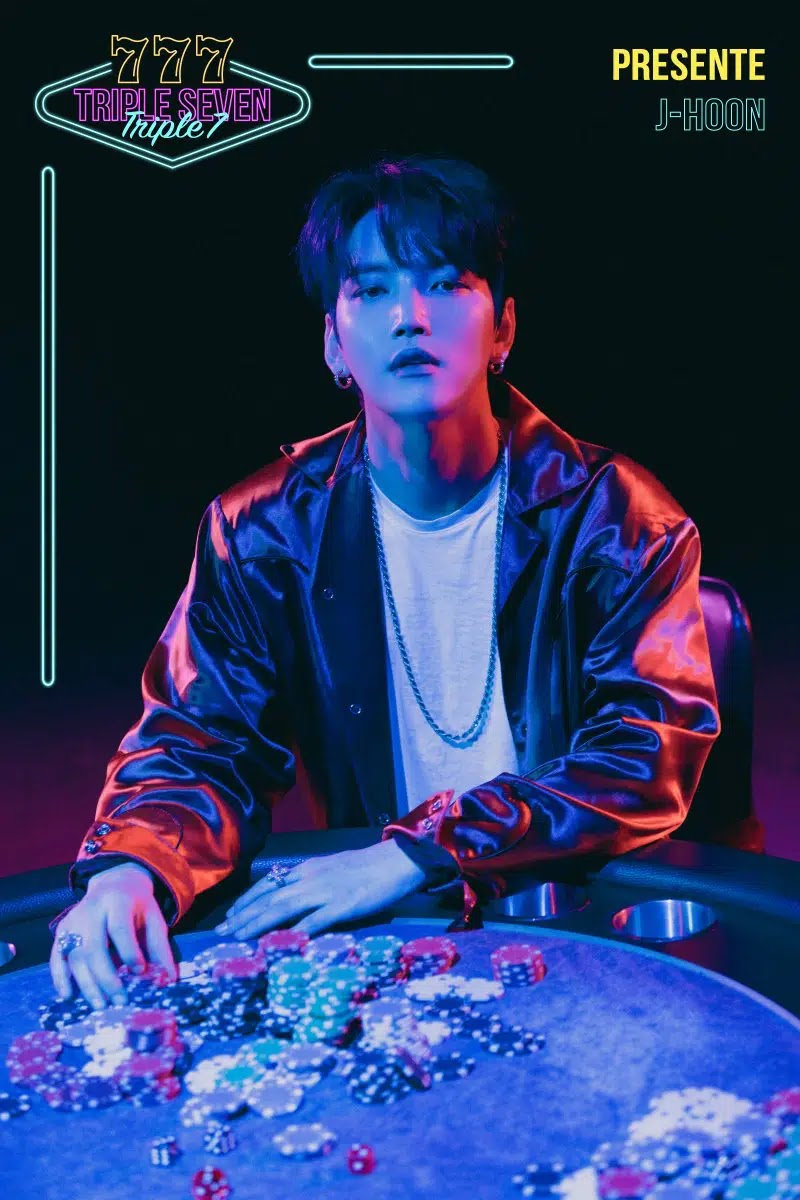 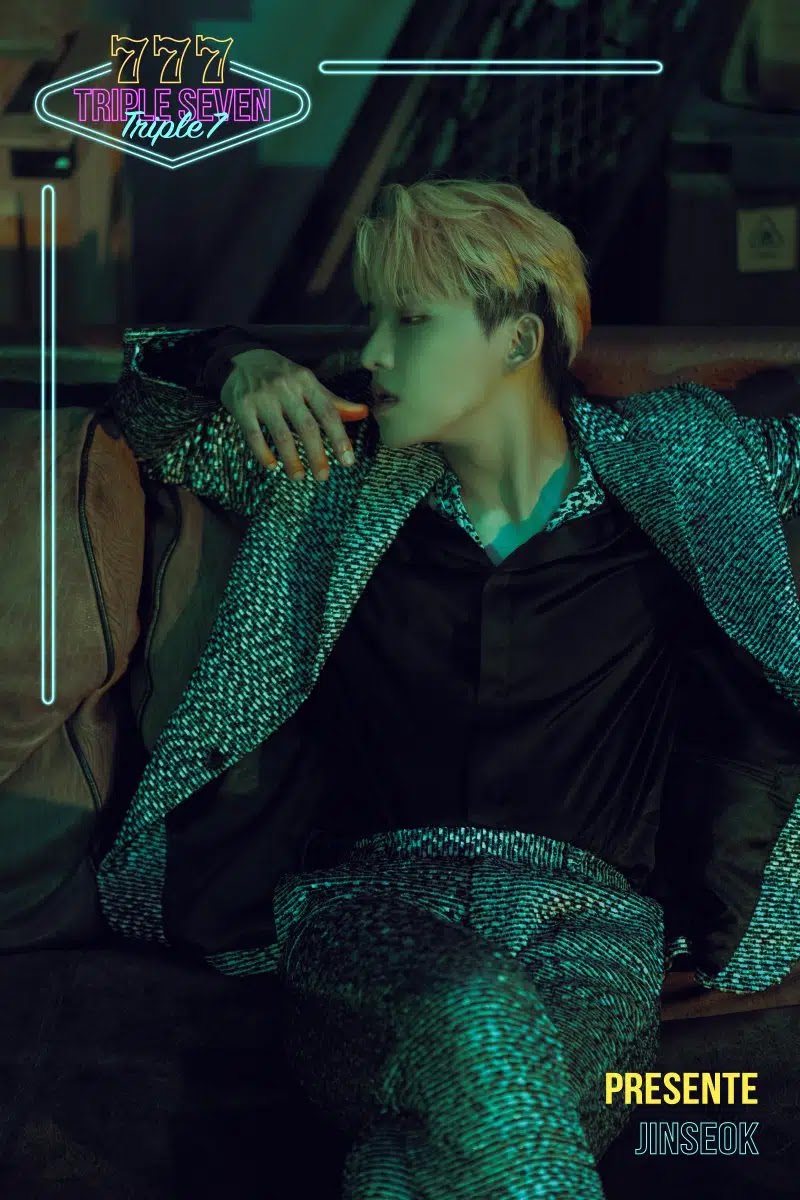 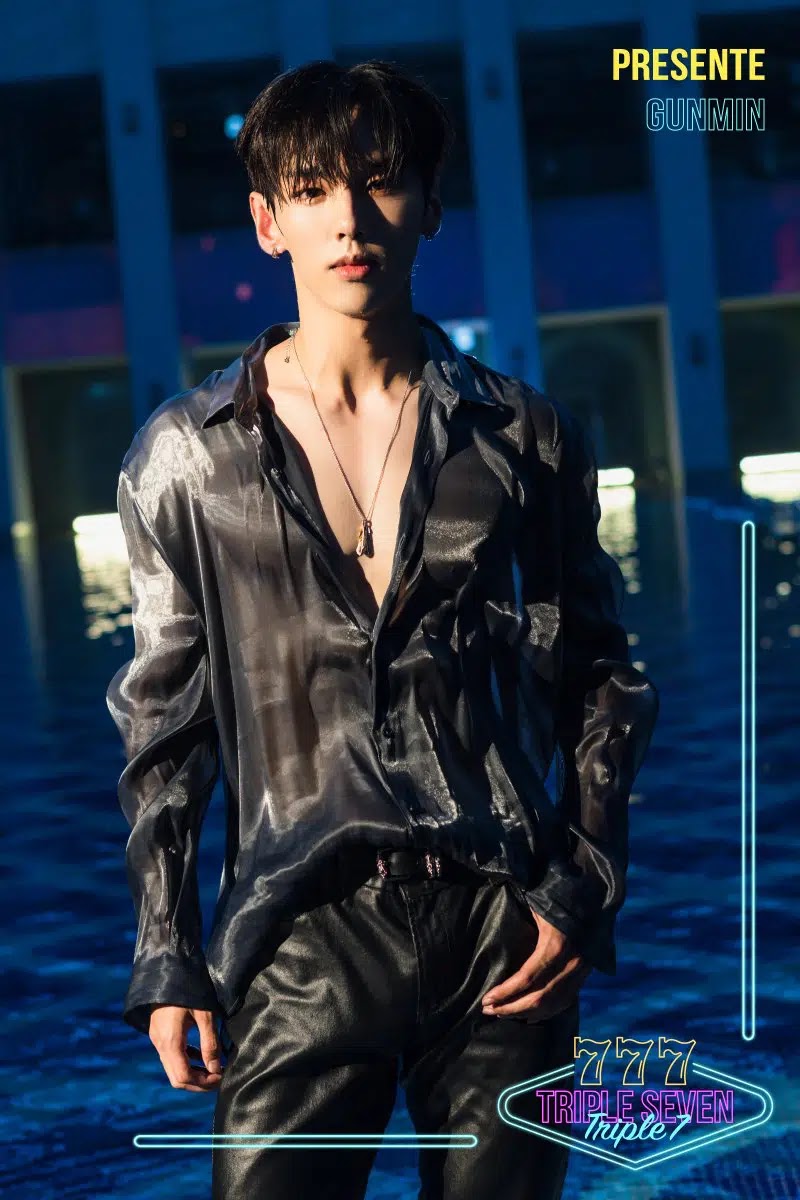 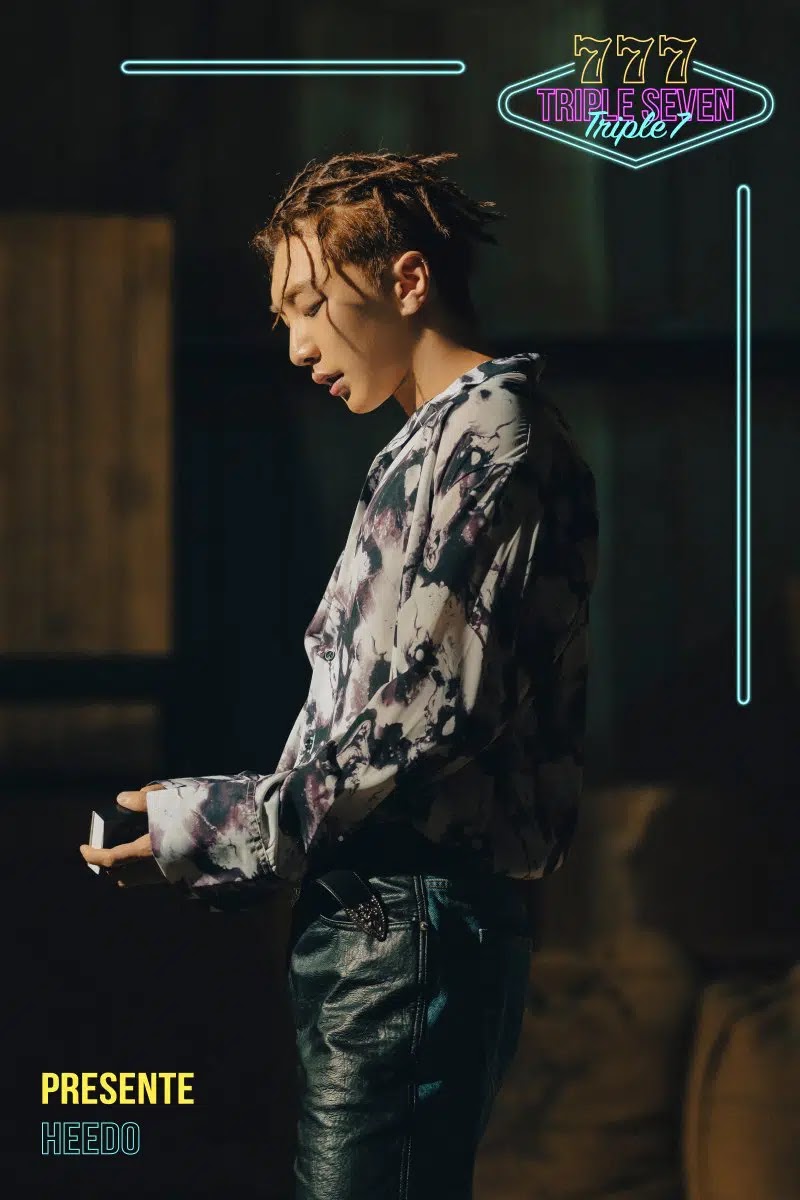 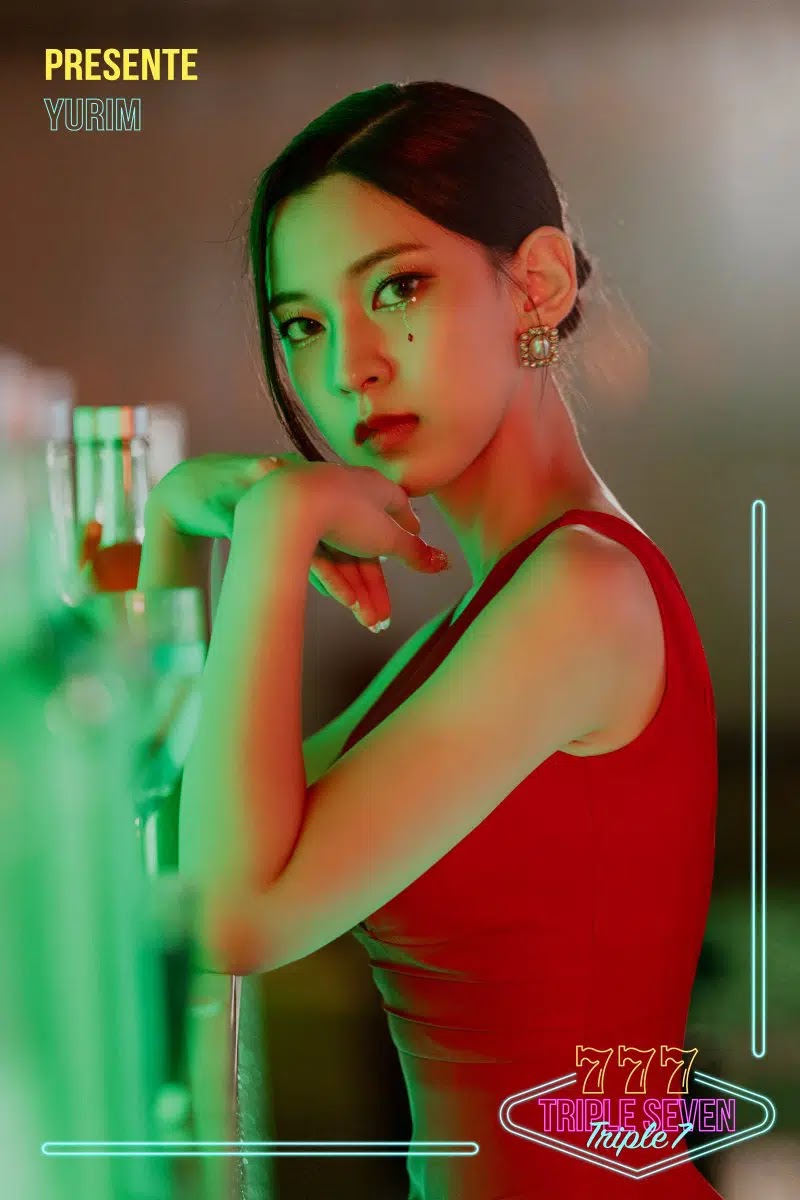 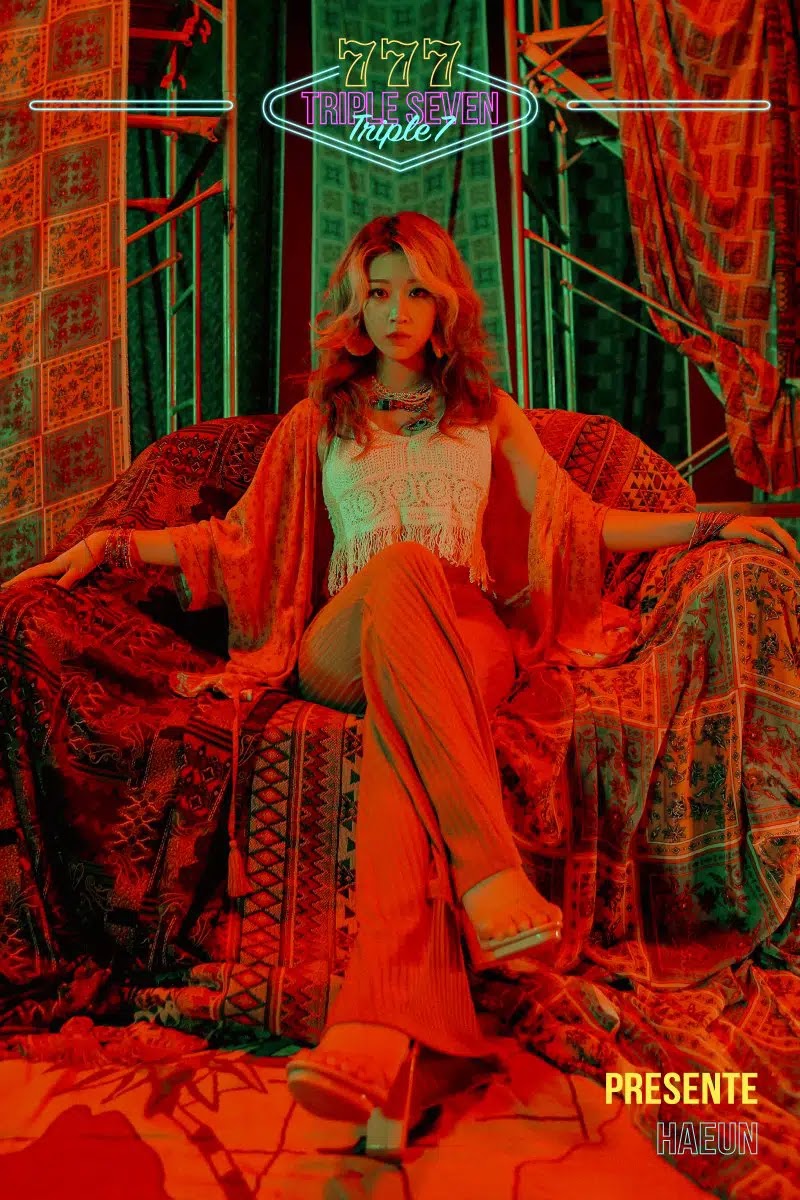 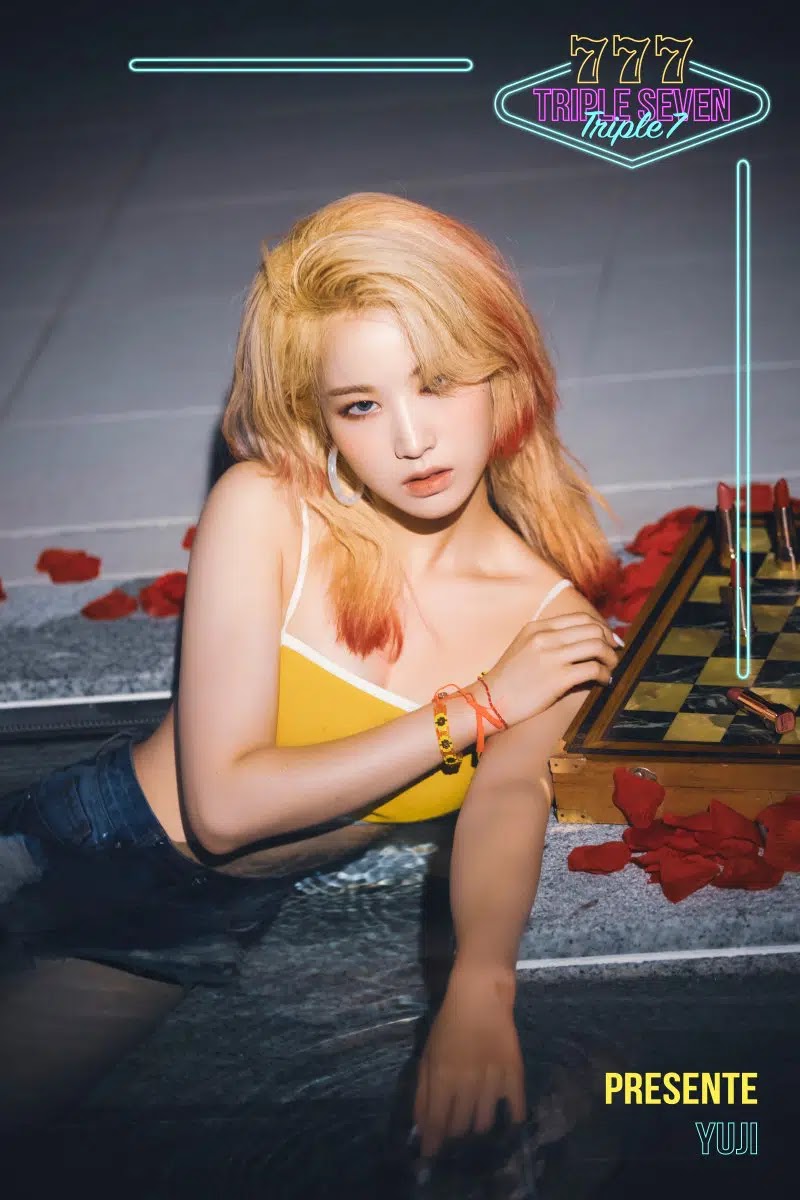 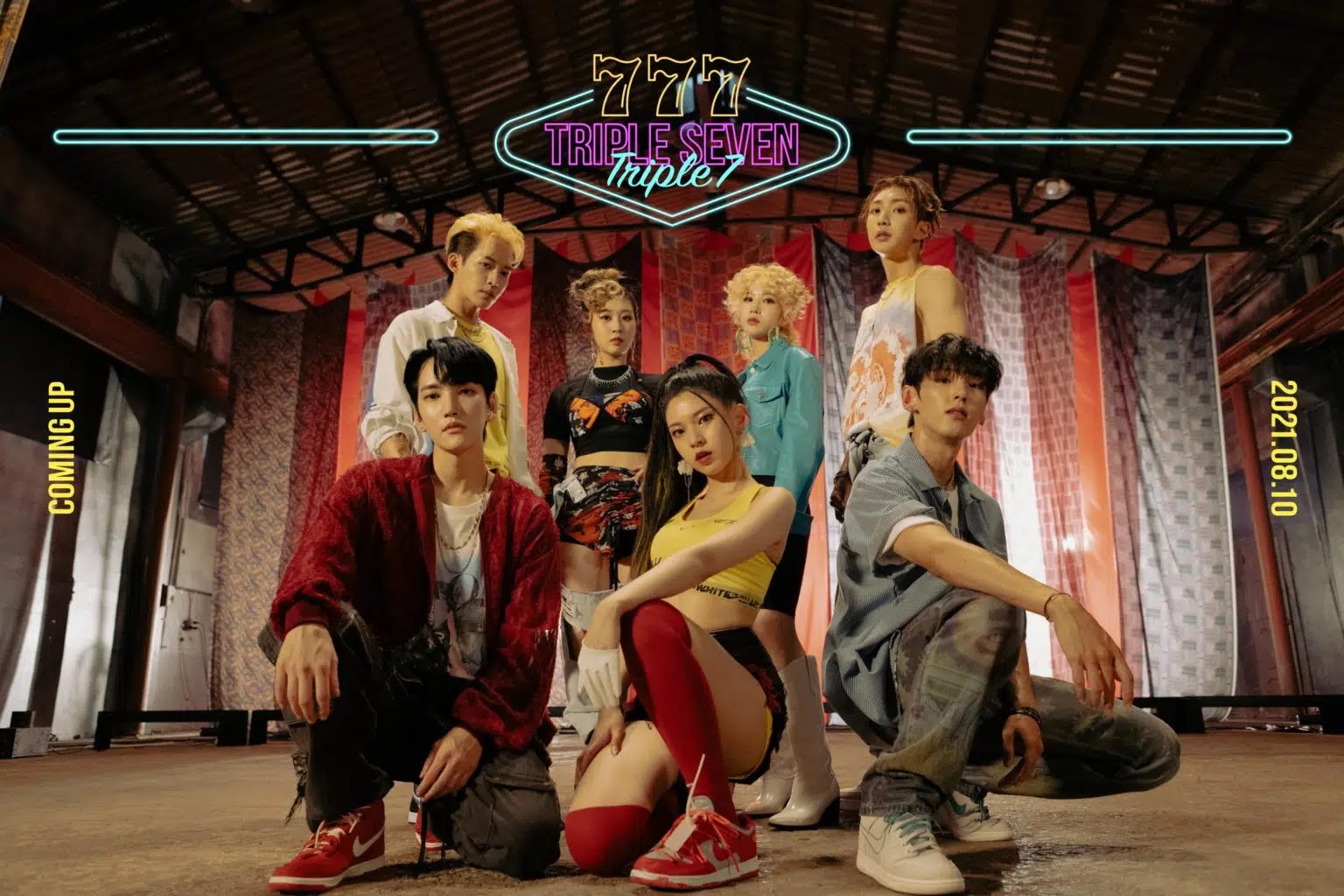 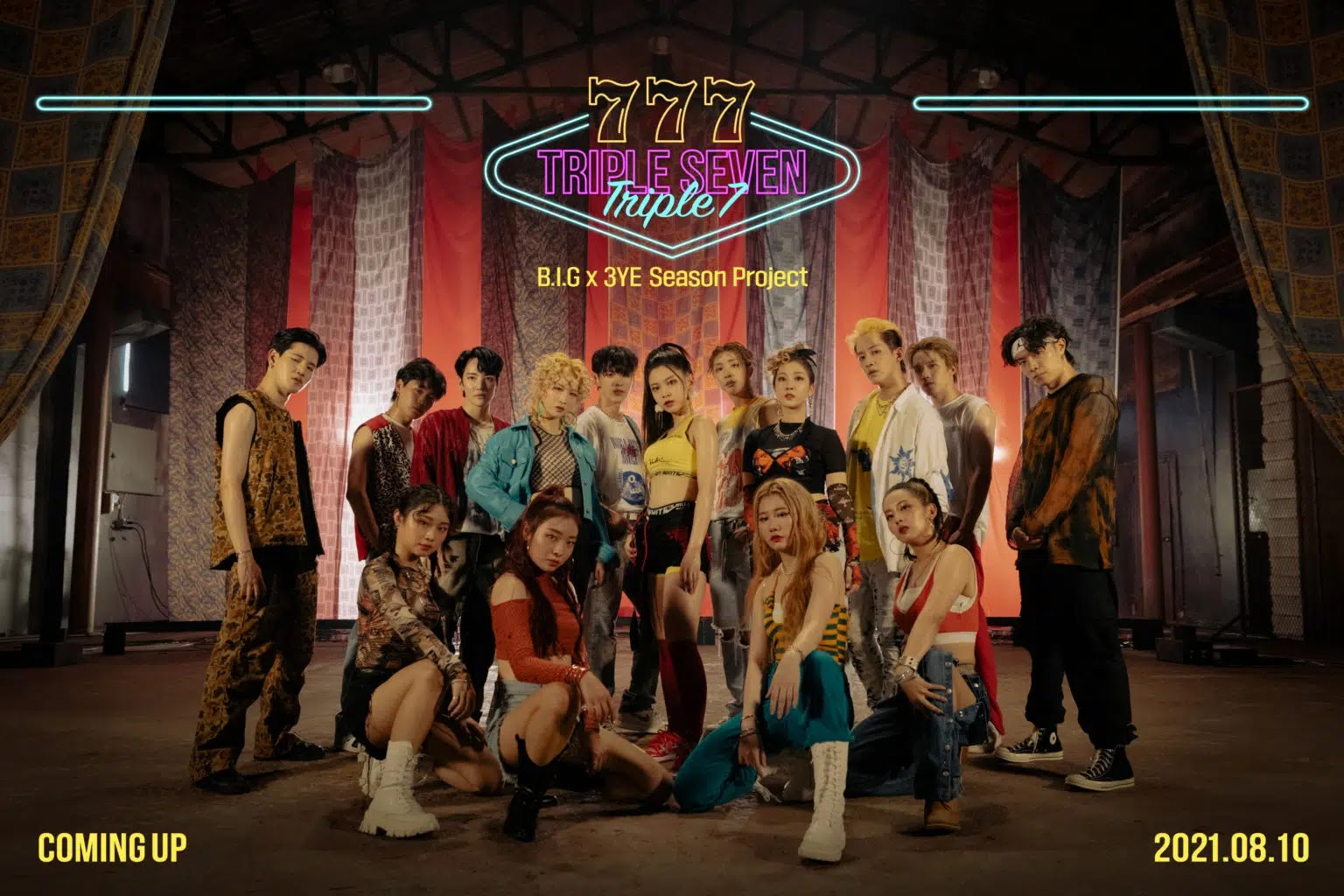 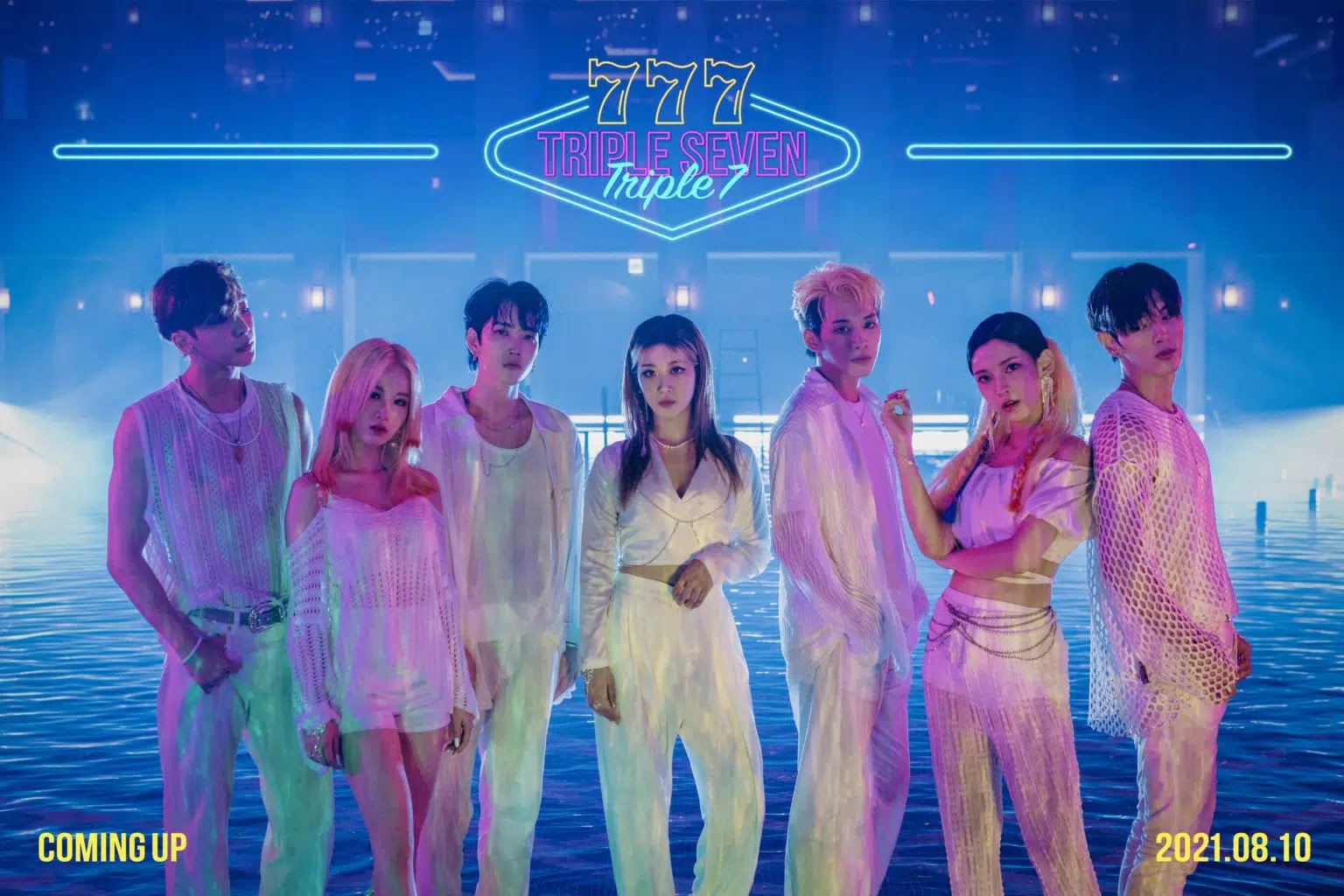