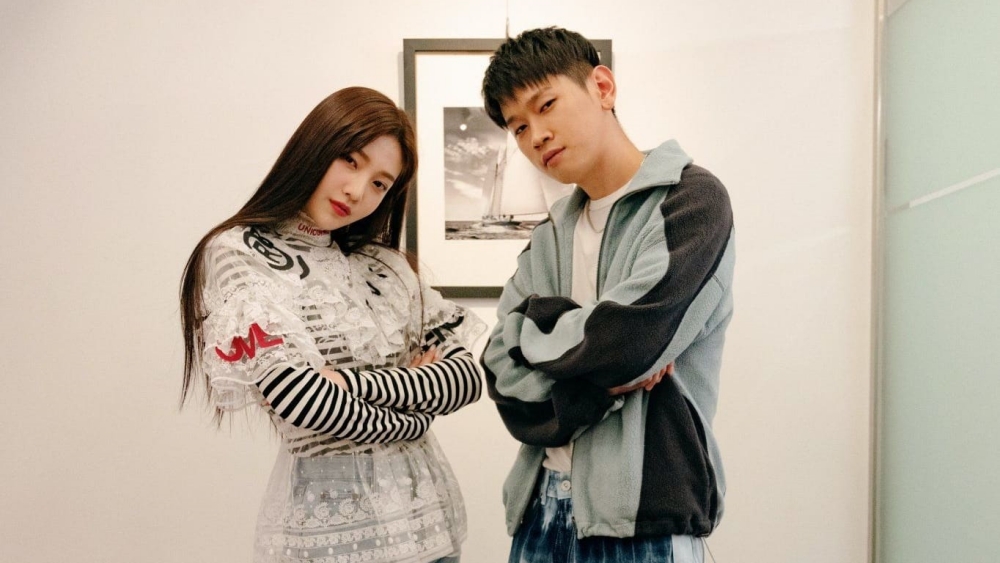 Both agencies have confirmed Crush and Red Velvet's Joy. On the morning of Monday (08/23), Sports Chosun media gave an exclusive report regarding Crush and Joy's dating news.

Now that it has been confirmed, both SM Entertainment and P NATION's agencies said, "At first they only had a relationship as senior-junior, but recently the two started dating with good feelings for each other."

Previous reports stated that the two started dating after collaborating on the song 'Mayday' in 2020 and that the two also share the same hobby of raising dogs. Congratulations to Crush and Joy! (www.onkpop.com)
Add your comment