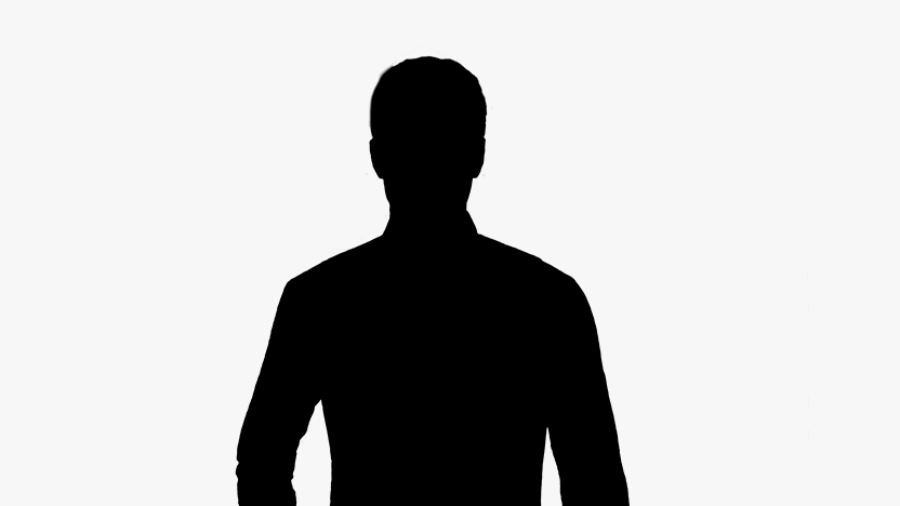 A South Korean rapper has been questioned by police after secretly filming his music video model in his dressing room. According to a report from Nocut News on Thursday (08/05), a rapper is being investigated by the police because he was caught filming two female models in the dressing room.

Reports say that the incident occurred when the rapper was filming a music video in June 2020 on Jeju island. The rapper then illegally placed a camera in the dressing room, which the two models then used to change their clothes.

The rapper was later reported to the police by the director of the video musk. However, when questioned, the rapper denied that he intentionally recorded the female model and said that he just happened to keep his camera in the locker room. (www.onkpop.com)
Add your comment