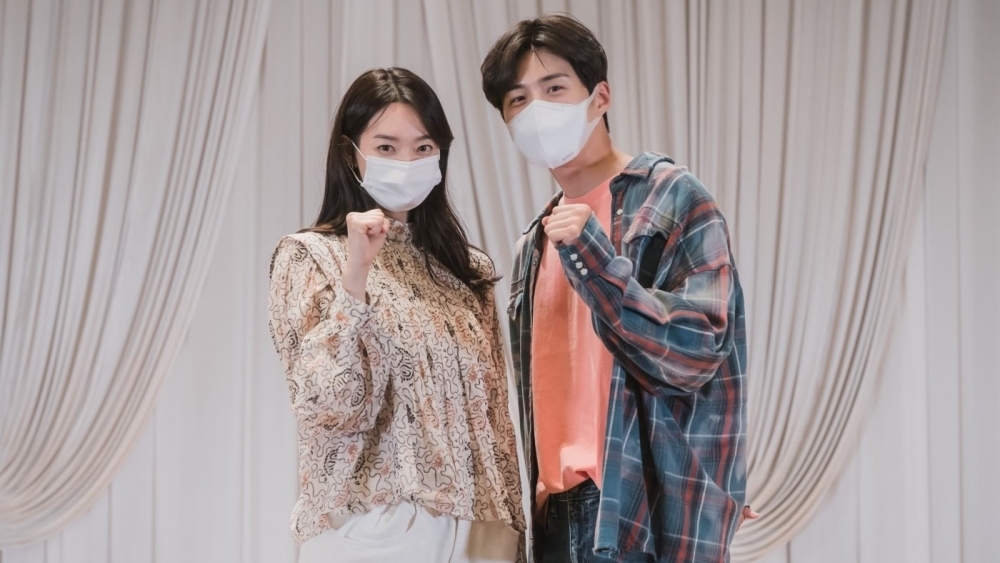 Directed by Yu Je Won (Oh My Ghost, Tomorrow With You) and written by Shin Ha Eun (The Crowned Clown), this romantic drama follows a life by the sea that follows a woman from the city (Shin Min Ah) and a man who is always on the move professional in every way (Kim Seon Ho).

Yoon Hye Jin is a beautiful and smart woman who opens a dental clinic in the seaside village of Gongjin. Although he can be strict and a perfectionist at times, he actually has a warm heart and a clumsy side to him.

Hong Du Sik is actually unemployed, but often takes on some odd jobs and helps people in the village. From delivering food to working in a convenience store, he is an expert in everything. Intelligent and considerate, Du Sik becomes a village hero who can be relied on whenever needed.

Despite having opposite personalities, the two meet in a beautiful seaside village and feel attracted to each other. We can look forward to an interesting romantic comedy as the story of the two continues.