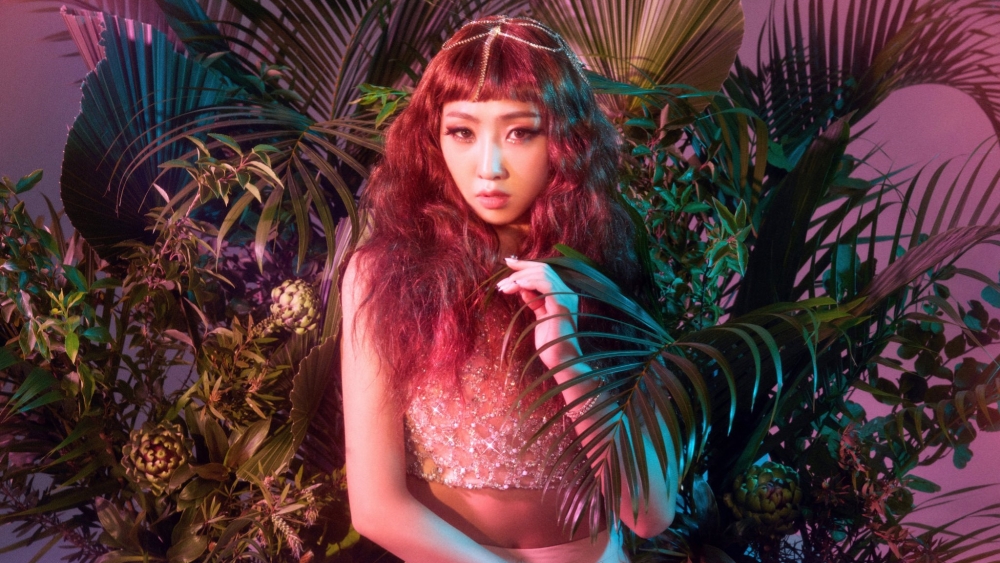 Minzy managed to occupy the highest Billboard ranking since making her solo debut. As fans know, Minzy recently returned as a solo singer by releasing her new song titled 'Teamo'.

A week after its release, the song 'Teamo' immediately debuted at number 6 on the Billboard World Digital Song Sales chart. This is the highest rank Minzy has ever achieved on the Billboard chart, since her debut as a solo singer. 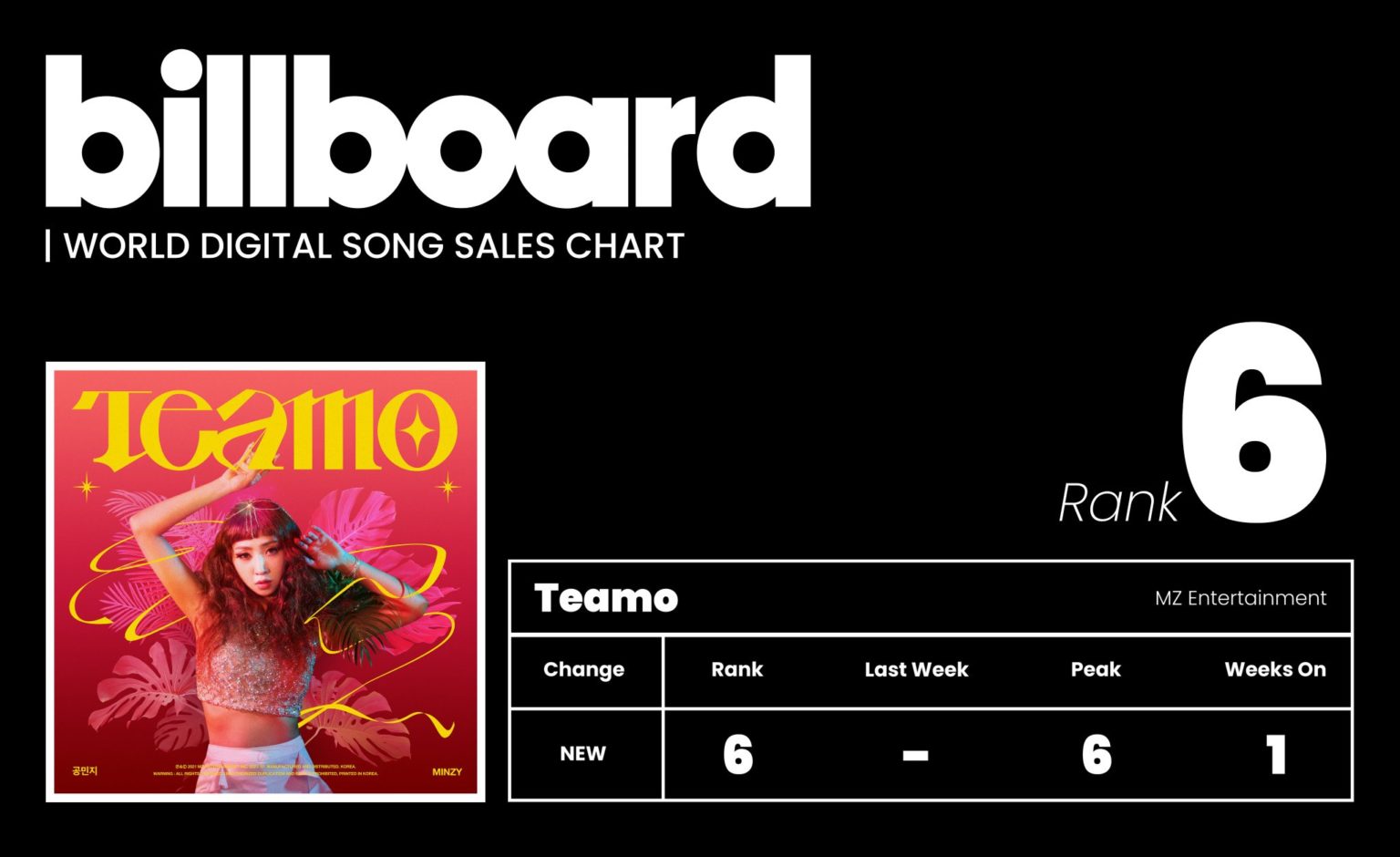