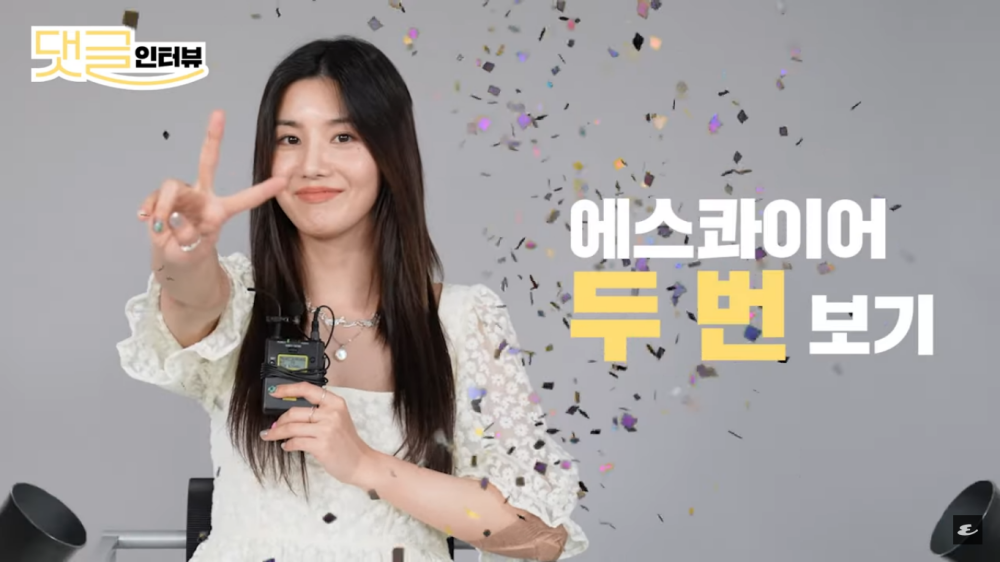 Kwon Eun Bi, the former leader of IZ*ONE, seems to be returning to play her vocals in the near future. On this day, July 17th, 2021, Esquire Korea released a video interview with Kwon Eun Bi which answered various questions from fans.

One of them had a question regarding the wish list that Kwon Eun Bi wanted to do for 2021.

Eun Bi also said that she really misses and wants to meet her fans. You can also watch Eun Bi's interview with Esquire through the following video. (www.onkpop.com)
Add your comment