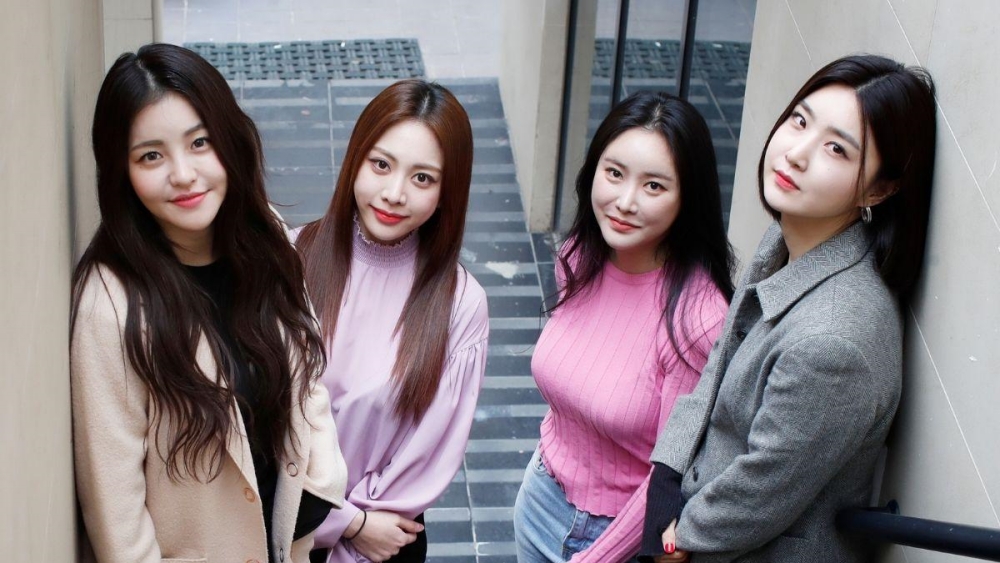 Recently, the agency of Brave Girls, Brave Entertainment, has received various criticisms from fans in various ways. Previously, the quality of the special Brave Girls merchandise released by the agency was claimed by fans to be of poor quality, ranging from soju glass sets to mini standees, with prices that were too high.

It is also known that there are attitudes and actions of the Brave Girls fan manager who are considered to have abused his position.

The troubled fan manager has also submitted a letter of resignation, and which has now been replaced with a new manager who is getting more attention for special training as a fan manager. Through the long letter, Lee Jong Hwa also repeatedly expressed his sincere apologies to Brave Girls fans. (www.onkpop.com)