Home Info Allegedly Giving Villa To Female Reporters, This is The Reason Lee Soo Man Safe From The Act Of Giving Gifts

Allegedly Giving Villa To Female Reporters, This is The Reason Lee Soo Man Safe From The Act Of Giving Gifts 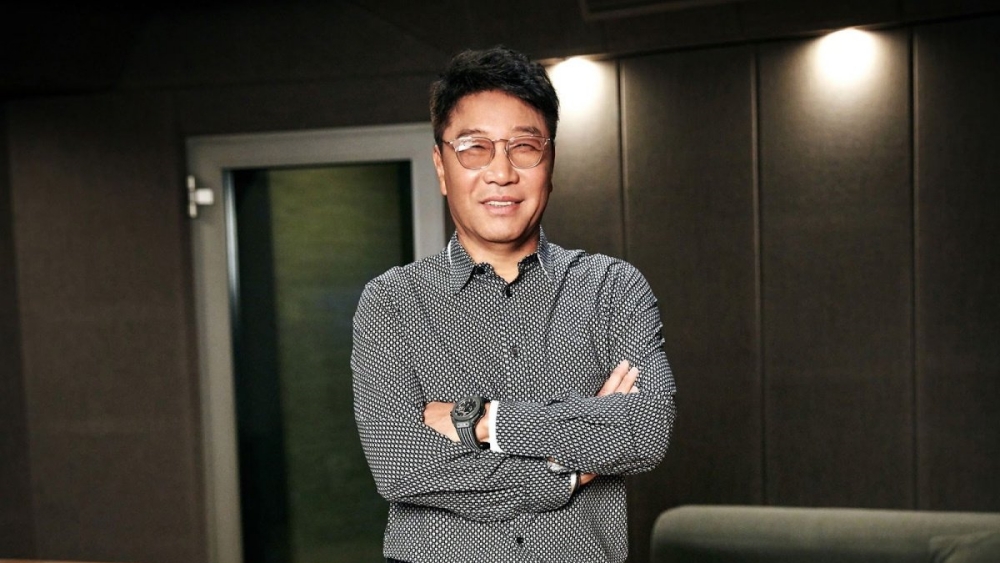 Today (07/21) the South Korean media is being stirred up about the founder of SM Entertainment, Lee Soo Man who gave a gift worth 4,7 billion Won.

The prize was given to a woman in the form of a villa located in Gangnam, Seoul with an area of ​​​​approximately 192.42 square meters in March 2021. Lee Soo Man is known to have bought the villa in 2015 for approximately 3,9 billion Won.

Meanwhile, the woman who received a gift from SM Entertainment officials is rumored to be Lee Soo Man's girlfriend. He is a reporter for a North American broadcasting company and his junior is 17 years old.

Giving gifts of enormous value, Lee Soo Man will not be caught up in the gift-giving laws imposed in South Korea. This is because the law does not include foreign reporters as recipients of the prize. Until now, both Lee Soo Man and SM Entertainment have not spoken about this news. (www.onkpop.com)
Add your comment