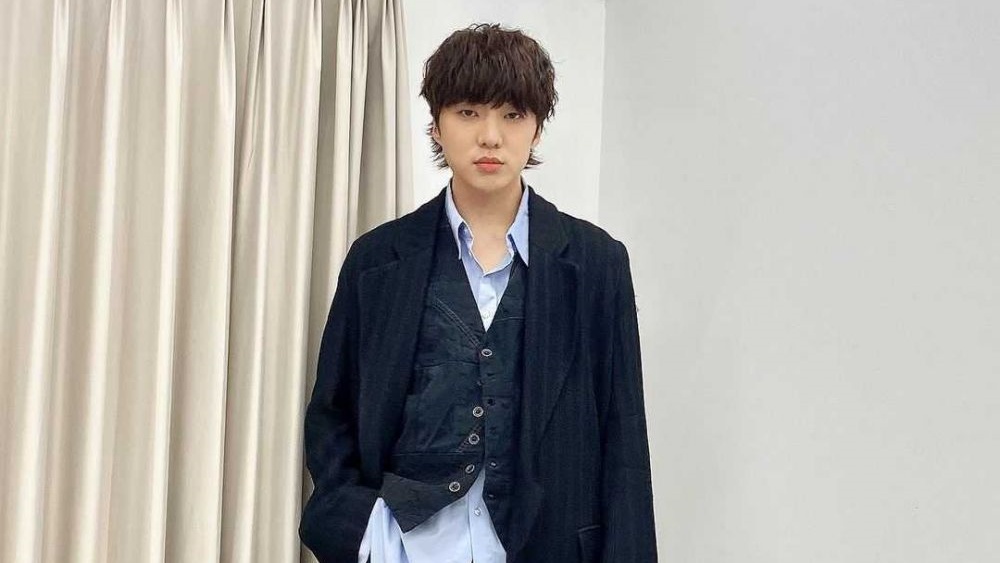 WINNER's Kang Seung Yoon will return to sings a drama soundtrack. According to Korean media outlet Sports Khan on Wednesday (06/30) this morning, the vocalist of the boy group WINNER who also takes a role in the drama 'Voice 4' will contribute his voice to sing the latest OST for the drama he is starring in.

For this OST, Kang Seung Yoon will sing a song titled 'Your Voice' which has been shown through the released teaser video. The drama's soundtrack will be officially released to various Korean music platforms on July 2nd at 6 p.m. KST.

Kang Seung Yoon himself decided to show his acting skills again through the continuation of the drama series 'Voice' season 4 which airs every Friday and Saturday night on tvN. (www.onkpop.com) 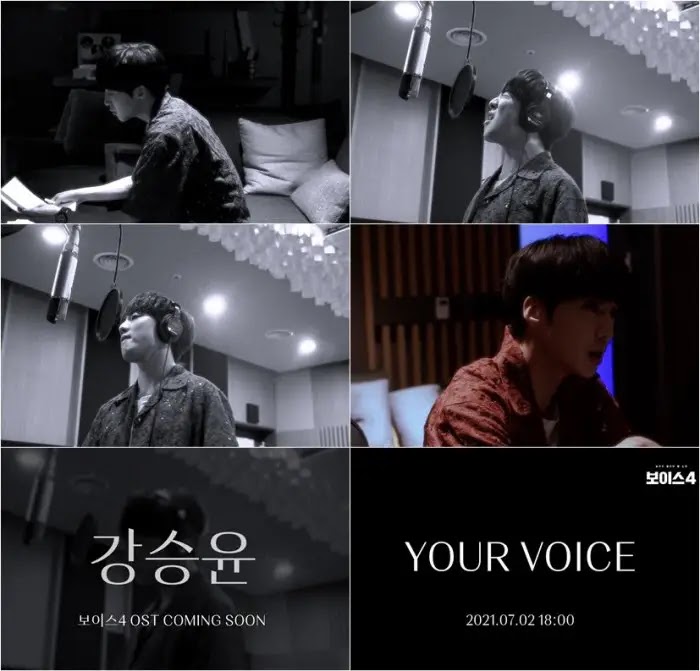