GOT7 Yugyeom's 'I Want U Around' Dominates iTunes Charts Worldwide 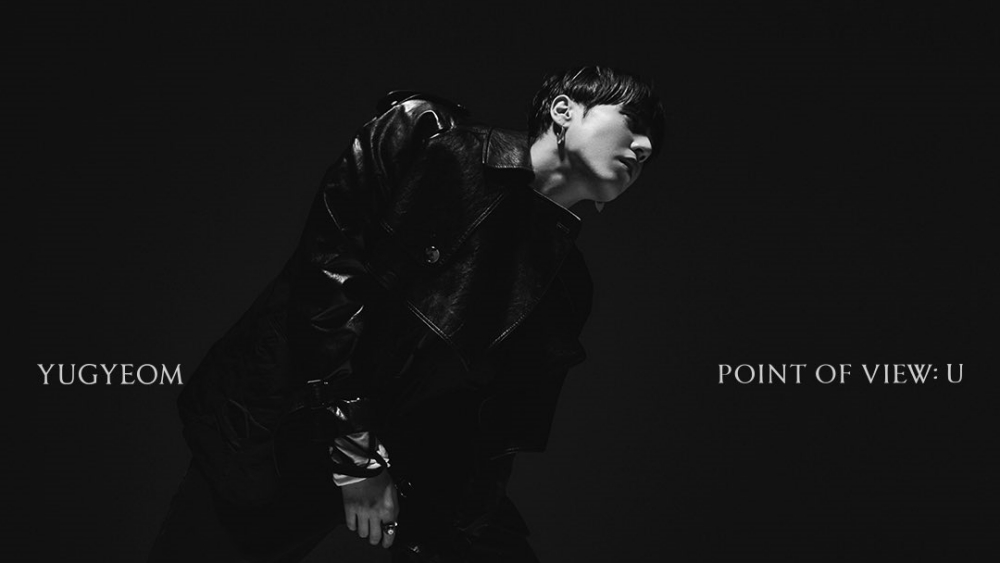 GOT7's Yugyeom just made his solo debut under AOMG with the song 'I Want U Around' on June 11th, 2021. Not even 24 hours, the song belonging to the youngest member of GOT7 has succeeded in mastering iTunes in 35 countries.

The song that received this extraordinary achievement is the result of Yugyeom's work with GRAY, an artist from AOMG who is known for his explosive songs. Meanwhile, Yugyeom's first mini album 'Point of View: U' is scheduled to be released globally on June 17th, 2021.

Congratulations to GOT7's Yugyeom on his success with his solo debut song, 'I Want U Around'. (www.onkpop.com)