Home Musicvideo 2PM Has Returned With Music Video 'Make It'

2PM Has Returned With Music Video 'Make It' 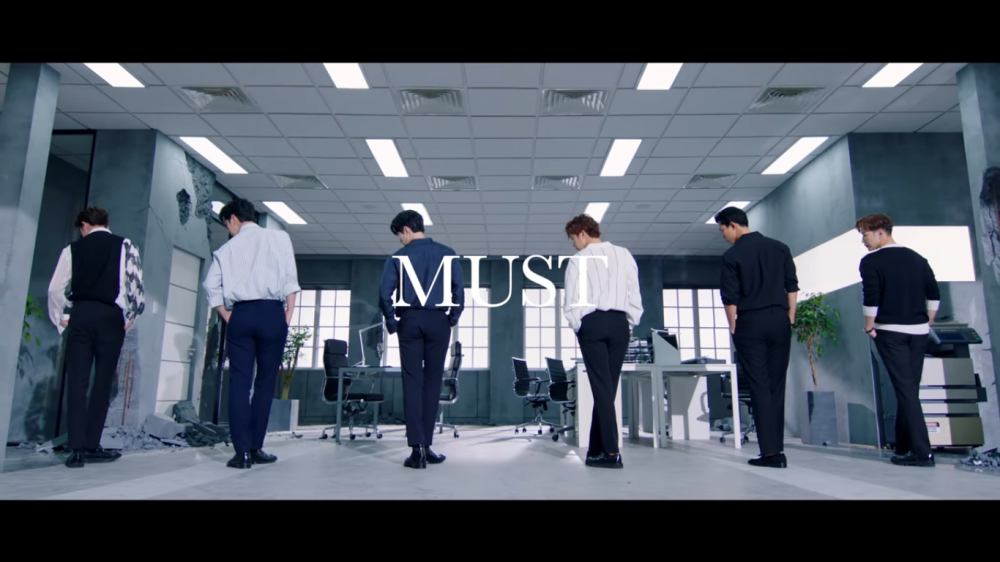 The senior boy group from JYP Entertainment who debuted in 2008 is finally back with their latest album, titled 'Must'. Along with the album, the music video for the title song 'Make It' was also released via their official Youtube today, June 28th, 2021.

Immediately, lets watch the latest MV from 2PM for the song titled 'Make It'. (www.onkpop.com)