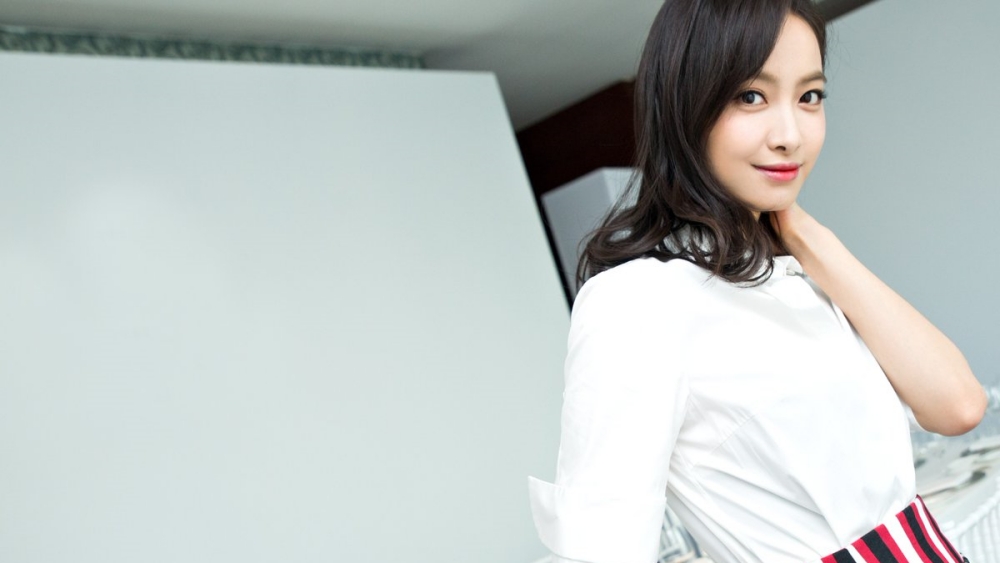 "It is true that our contract with Victoria has ended," said the representative of the SM Entertainment agency, which oversees the girl group f(x).