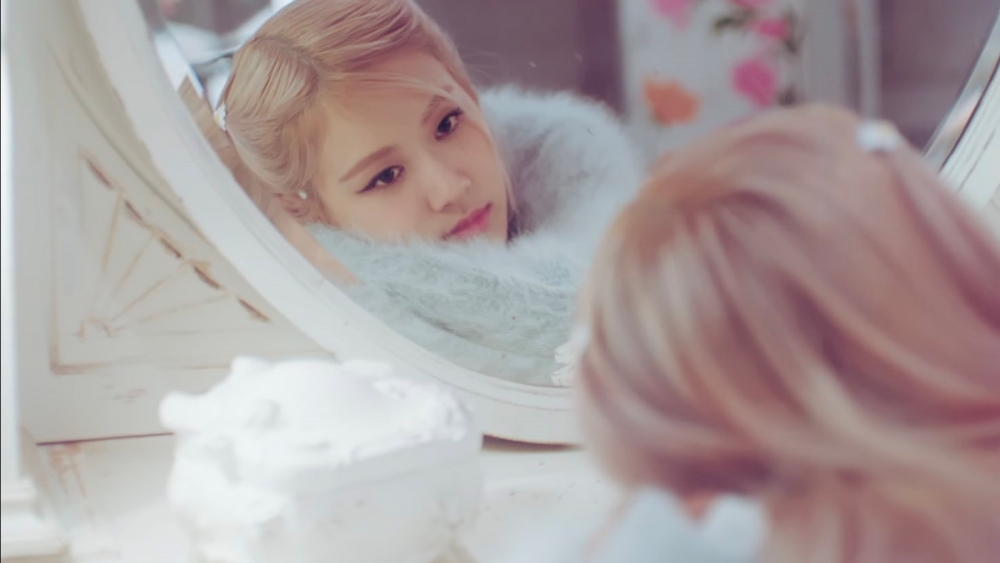 YouTube finally announced the amount of views of BLACKPINK's Rosé music video in 24 hours. On Tuesday (03/16) local time, YouTube announced that the music video for 'On The Ground' managed to reach 41.6 million views within 24 hours of its release.

This figure broke PSY's 'Gentleman' music video record, which previously won 36 million views in 24 hours when it was released in 2013. So now Rosé is the South Korean soloist with the most views on YouTube in 24 hours.

Not only that, when it was broadcast through the YouTube Premiere of the music video 'On The Ground' reached 1.2 million viewers live. So that Rosé also became a South Korean solo artist with the highest number of YouTube Premiere viewers. Congratulations to Rosé! (www.onkpop.com)
Add your comment