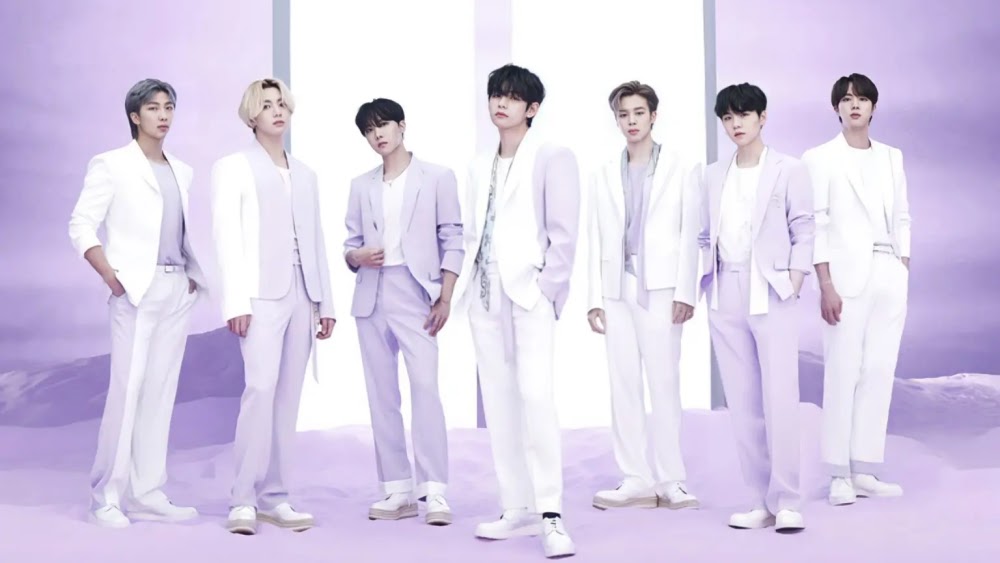 BTS again gave their fans a surprise, who will soon be releasing a new album. Today (03/26) right in the morning, ARMY was shocked by the photos of BTS wearing a white tuxedo suit with a light purple background photo and a preview of BTS' new album which was officially released from the Japanese website.

Previously, on March 25th, BTS had announced that they would be releasing their new Japanese album entitled 'BTS, THE BEST' on June 16th at 12 pm Japanese time. This album will contain Japanese versions of BTS' popular Korean songs and some of the new songs that have been included in the Japanese album.

As well as releasing a photo preview of their new Japanese album, they also released a detailed tracklist for the album 'BTS, THE BEST', which will have 3 discs containing 23 songs as well as 7 MVs in their latest album. (www.onkpop.com) 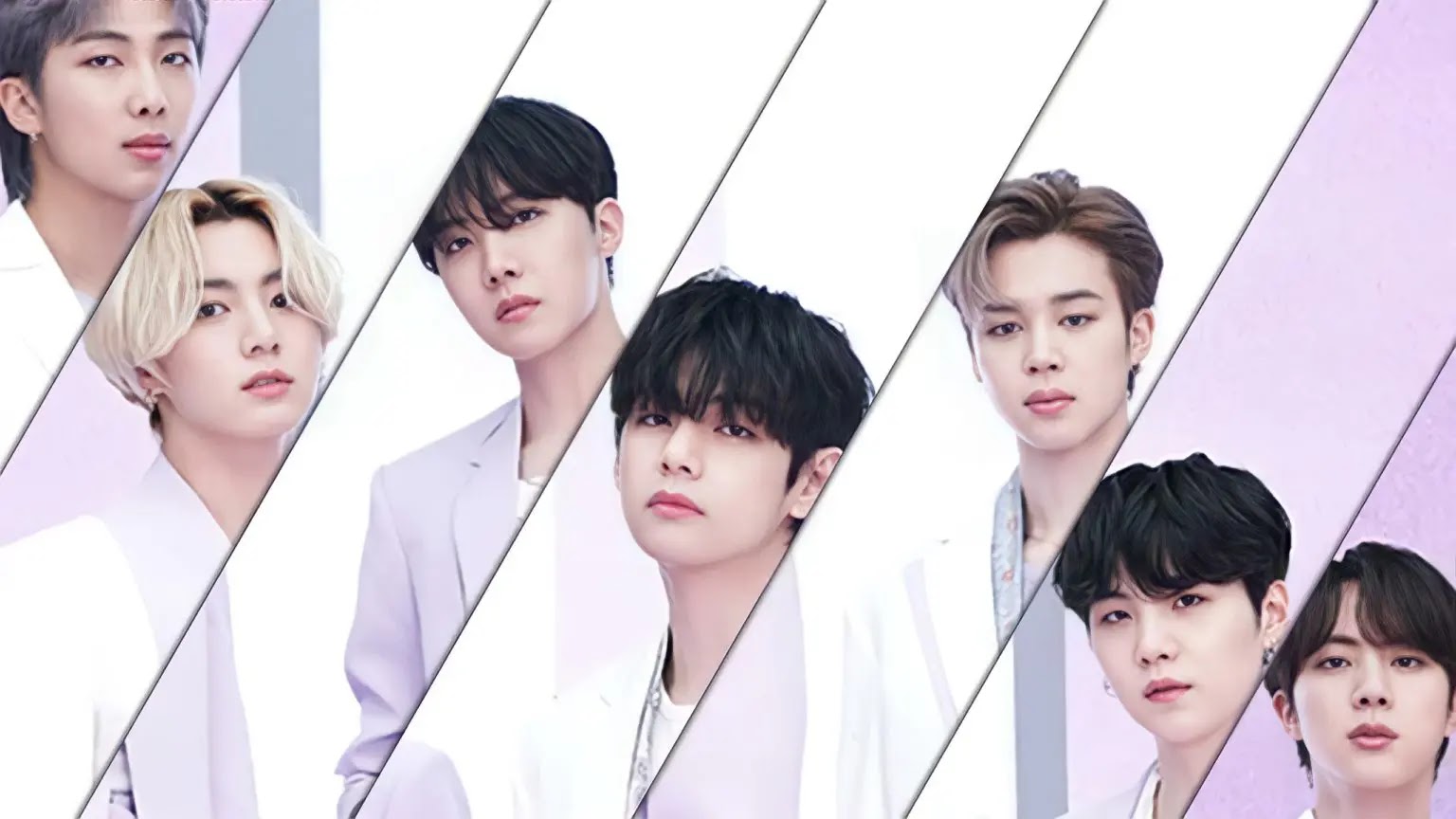 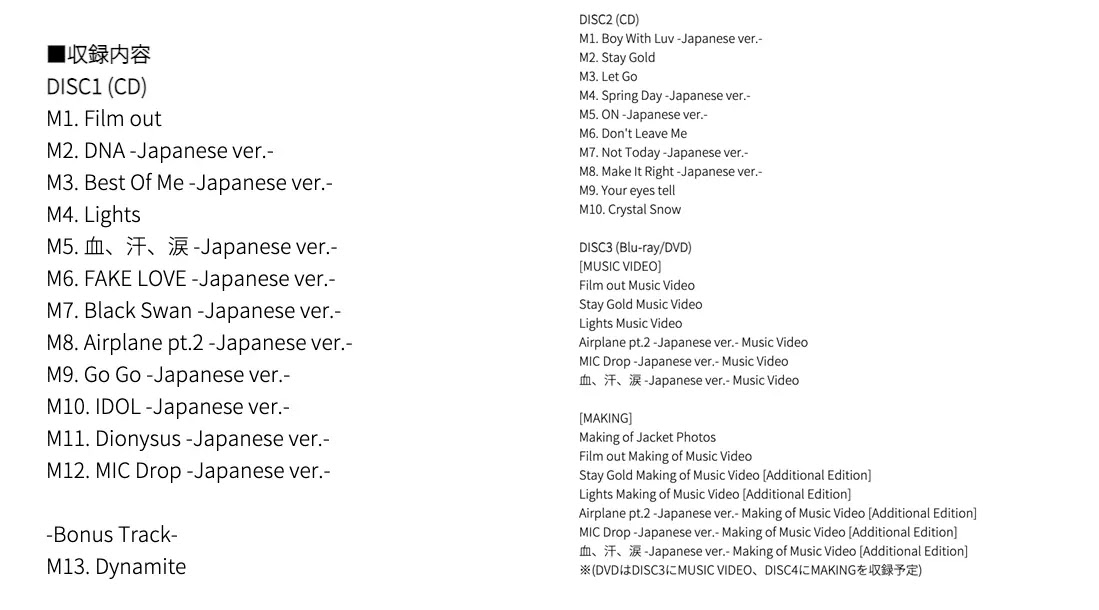