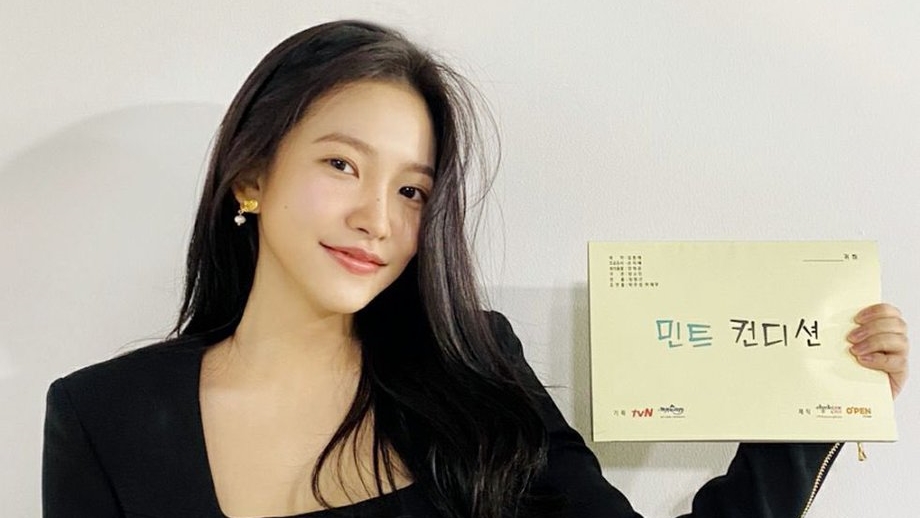 Red Velvet's Yeri has recently garnered a lot of attention from Korean netizens after her acting debut through the drama 'Mint Condition'. Yeri recently showed her acting skills when starring in the latest episode of 'Mint Condition' which is part of tvN's drama 'Drama Stage 2021'.

The drama tells the story of a 60 year old man who suddenly returns to his body in his 20s, due to damage done to the MRI machine. Yeri plays Hong Chae Ri, a nurse who helps the man after a strange change.

"I'm not sure about her acting, but she looks pretty,"

"Her acting is better than I thought,"

"I think she did well. I want to see her take on a different role,"

"If you don't know her, you must think she is a new actress,"

"I think he can show facial expressions well,"

"I still don't know Irene's acting, but I think Yeri's acting is better than Irene's," and various other comments. (www.onkpop.com)