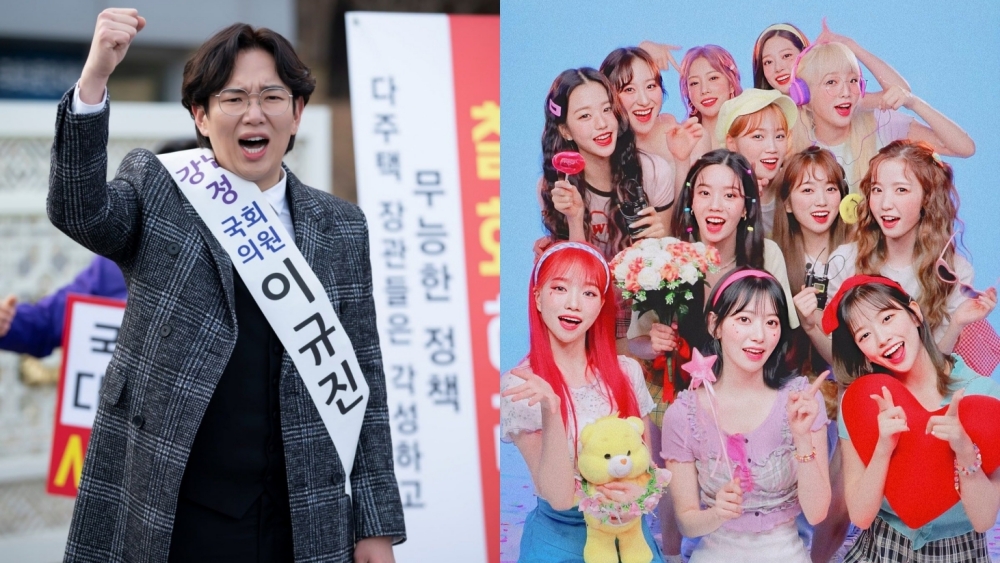 Presenter Jang Sung Kyu drew criticism after making the disbandment of IZ*ONE a joke. This statement was made by Jang Sung Kyu when he delivered the radio program 'Good Morning FM' on Wednesday morning (03/17).

“Disbandment is not a good thing for everyone. He was very careless when he said this"

"I know he was trying to be cheerful because it was a morning radio show, but still, I still can't believe how he almost sang when answering questions about the disbandment of the group" and many other critical comments. (www.onkpop.com)
Add your comment