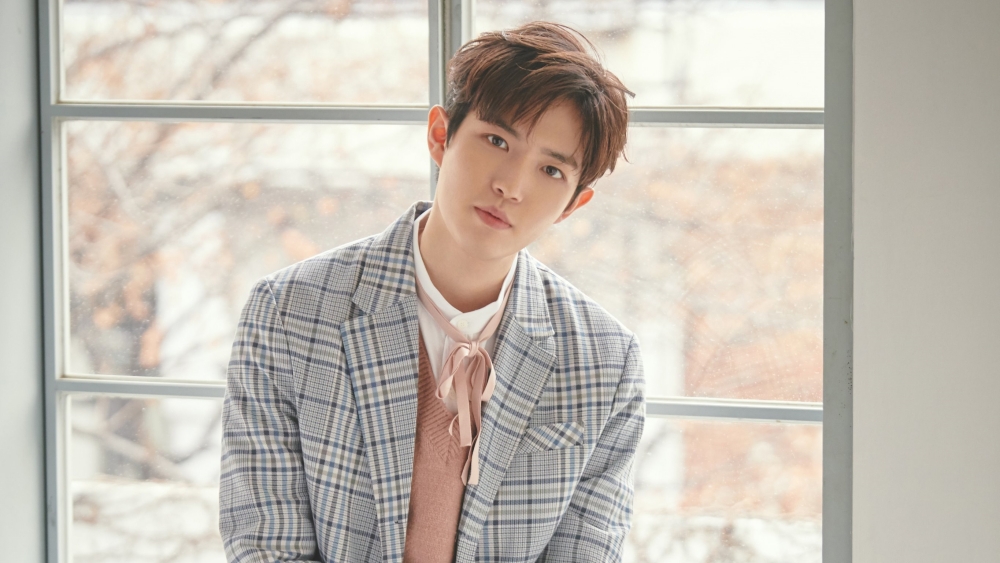 Kim Jae Hwan will be making a comeback in the near future. This exciting news was confirmed directly by Swing Entertainment on Saturday (03/20), revealing that Kim Jae Hwan is preparing to release his third mini album in April.

The song, which will mark the former Wanna One member's first comeback, is scheduled to be released on April 7th, 2021. Besides his comeback, Kim Jae Hwan is also planning to hold a special event for his fan club WIN: D.

Meanwhile, the last soloist released the music video for 'I'm Not Okay' was in August 2020. He is also actively contributing voice for drama OSTs, one of which is the song 'What If' for the drama 'Record of Youth'. (www.onkpop.com)
Add your comment