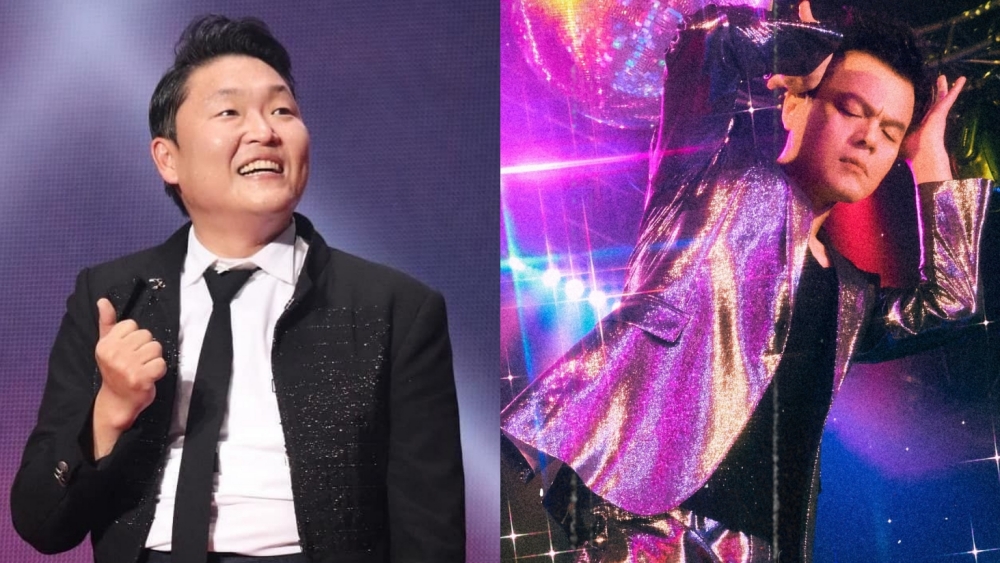 The two senior figures in the South Korean entertainment world gave their answers after receiving questions about the current definition of 'K-Pop'.

“I think the time has come for a change in the definition of K-Pop. It doesn't matter which country the singers come from or what language they sing to the song. Let say there is a foreign company that produces Korean artists and a Korean company that produces foreign artists. Which is K-Pop?" said the CEO of JYP Entertainment, Park Jin Young.

A different definition was shared by the CEO of P Nation, PSY, “The Korean public standard is very high. Even though K-Pop has received a lot of praise from a global point of view, our first entry point has always been “can we receive compliments from Korea?” And if you want to be recognized in Korea, you really have to do well. Neither team has done so badly in K-Pop. If K-Pop is an entrance test, these artists are like a series of perfect goalscorers. All the hard work and effort they put into showing their best image is the reason they receive applause when they go out into the world."

The definition put forth by PSY and Park Jin Young also got the attention of South Korean netizens.

“Jinyoung is wrong… Psy knows very well what K-Pop is. Currently, foreign fans are more interested in the Korean music market, if a group doesn't promote in Korea then foreign K-Pop fans don't care about them.”

“Park Jin Young is just a businessman, and sooner or later, he will be crushed in Korea with his mind… Is NiziU an attractive group in Korea these days? I agree with PSY's thinking”

Do you have your own opinion on this matter? (www.onkpop.com)
Add your comment