CL Appears as One of The Originators in a Google Video to Commemorate The Month of Women's History - ONkpop.com - Breaking K-pop News, Videos, Photos and Celebrity Gossip 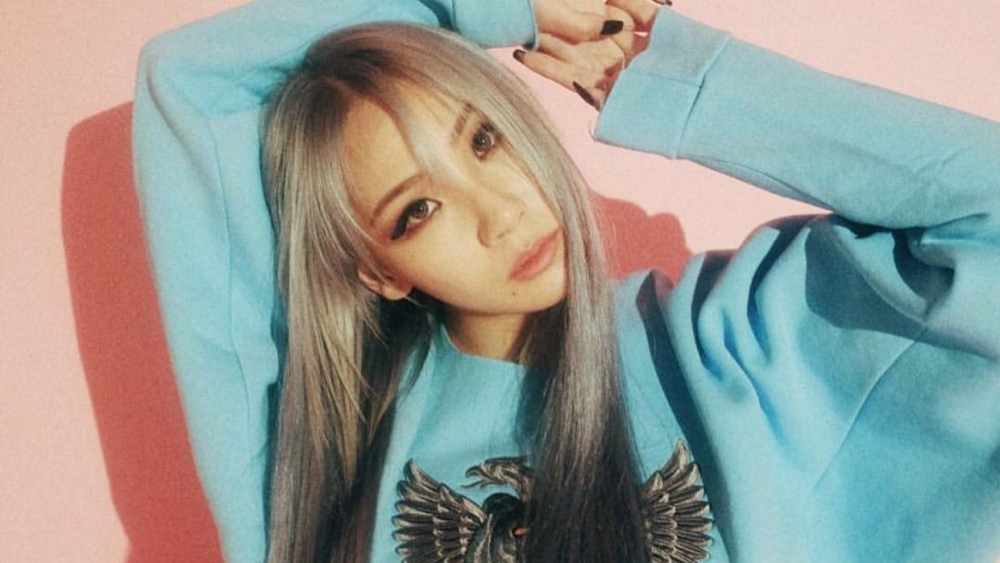 On March 2nd, 2021, Google released a short video in which they took part in commemorating Women's History Month. In the short video, you can see the women who are mentioned as the first women in their respective fields.

A former member of 2NE1, CL is also one of the women who are part of the list. CL is seen around 33 seconds which is where she is included in the category of the first female rapper.

Previously, CL had also released a special song for her late mother titled 'Wish You Were Here' on February 26th, 2021. For the commemorative video for Women's History Month from Google which also appears CL, you can watch the video below. (www.onkpop.com)
Add your comment