Home News After Involved in Bullying And Harassment Controversy, Actor Ji Soo was Announced to be Enlisted

After Involved in Bullying And Harassment Controversy, Actor Ji Soo was Announced to be Enlisted 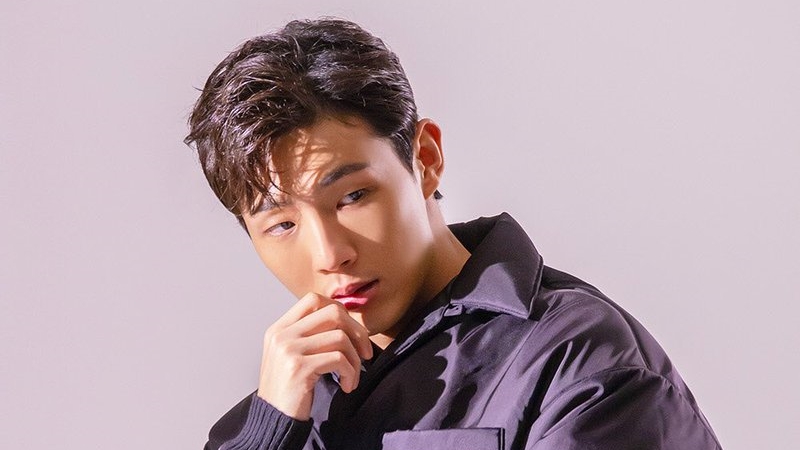 Ji Soo, who recently left the cast of KBS drama 'River Where The Moon Rises' due to the bullying and sexual harassment controversy decided to enlist this year. The actor who was born in 1993 set a schedule to carry out his mandatory military service in 2021, after he was found to have received a call to compulsory military service in December 2020.

Before enlisting his mandatory military service as a public service worker, Ji Soo will undergo a basic training period of 4 weeks first. Meanwhile, Ji Soo has written letters of apology to people who have been hurt by his past actions while in school.

However, Keyeast Entertainment still has not released an official statement regarding the artist, since the last time they revealed that they would investigate the alleged case of netizens who claimed Ji Soo was a bully and sexually harassed him at school. (www.onkpop.com)
Add your comment