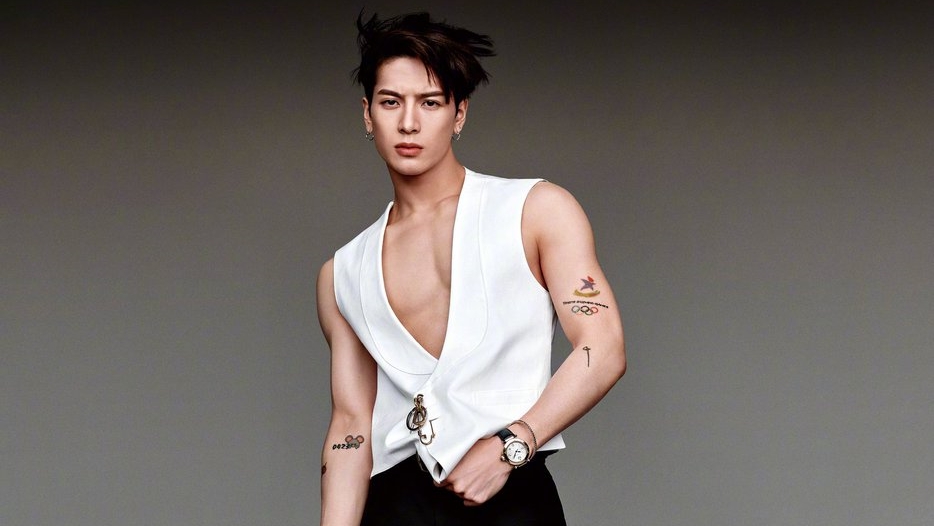 Through the podcast, Jackson talks about many things about his career. However, the thing that is in the spotlight of fans is the promotion plans of GOT7 members in the future.

Jackson said, “I will start working in Korea this year. We have ended the contract with JYP Entertainment." Jackson explained that each member will focus on solo activities for the next few years.

Many fans were shocked because Jackson was only able to prepare for solo activities in Korea this year, because he was not allowed to carry out solo promotions in Korea while under contract with JYP Entertainment.

As Jackson said, “I can work as a soloist anywhere except in Korea. Because that's the agreement. But after the contract ends, I will bring everything back (to Korea)” said the idol.

Jackson also revealed that he is currently preparing an album in English and Mandarin. Likewise with JB, Yugyeom and Youngjae who are each preparing their solo albums. (www.onkpop.com)