Attending The Radio Program, EXID's Hani Admits That She is in a Relationship? - ONkpop.com - Breaking K-pop News, Videos, Photos and Celebrity Gossip

Home Celebrity Attending The Radio Program, EXID's Hani Admits That She is in a Relationship?

Attending The Radio Program, EXID's Hani Admits That She is in a Relationship? 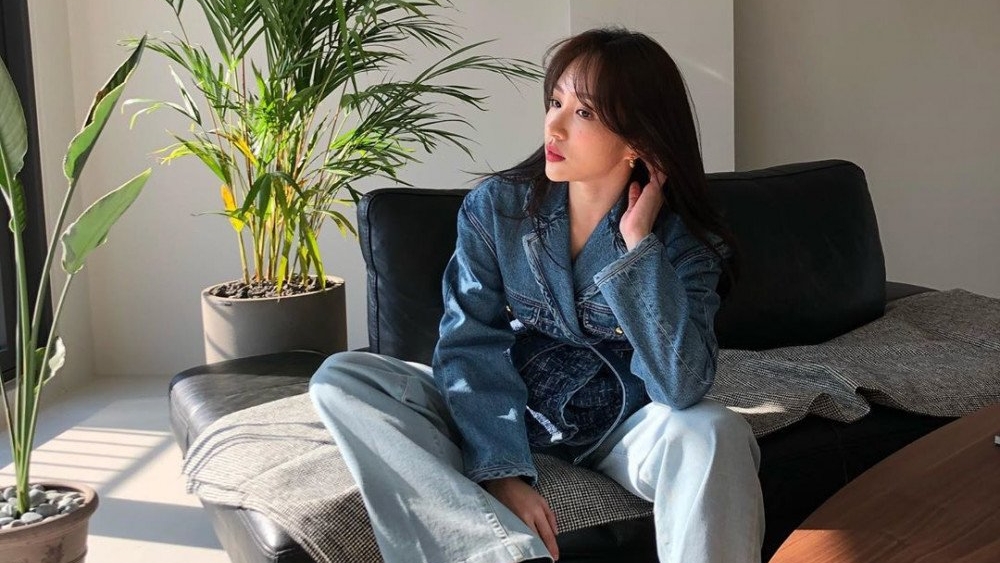 On the latest SBS Power FM broadcast hosted by Kim Young Chul, EXID's Hani was present as a guest star. Her presence is part of the promotion of KakaoTV's latest drama, 'How to be Thirty' in which Hani plays an announcer named Lee Ran Joo.

In the drama, the character played by Hani is dating a man who has a younger age.

“When I was in my 20s, I wanted to meet older men, but now that I am 30 years old, I was curious about younger men. I think age is no longer a problem,” explained Hani, discussing the viewpoint of the relationship the character Lee Ran Joo has made.

When asked if she has someone she loves right now, Hani answered “Yes, There is” and made the hosts and listeners wonder who is the man who captivated the EXID member.

Meanwhile, the drama starring Hani, 'How to be Thirty', can be watched every Tuesday and Friday at 17.00 KST through KakaoTV. (www.onkpop.com)
Add your comment