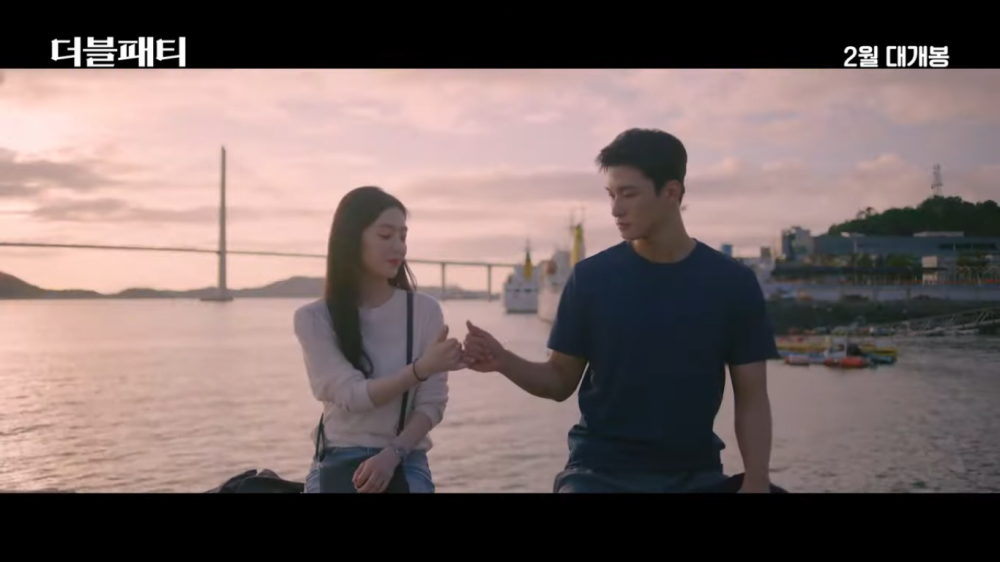 The latest film 'Double Patty' has released a video trailer before its official premiere this year. 'Double Patty' is a film for teenagers growing up which tells about the struggles of young people to achieve their dreams.

Through this video trailer, we can see their first meeting when Shin Seung Ho was about to order a burger at a restaurant where Irene worked part time.

Since then the two have started a close relationship and often see each other when they finish working. The film 'Double Patty' will hit South Korean theaters in February 2021. (www.onkpop.com)
Add your comment