Home Idol BTS is Rumored to be Collaborating With Ariana Grande

BTS is Rumored to be Collaborating With Ariana Grande 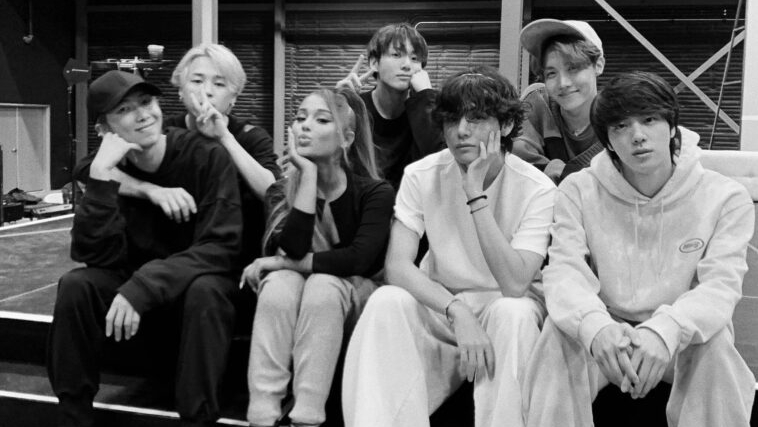 The rumors were first published by a source who had previously leaked a remix version of 'Blinding Lights' The Weeknd, a remix version of Ariana Grande's '34 +35', a collaboration between Saweetie and Doja Cat, Katy Perry's new music video and Zayn's latest album.

Due to various previous rumors that have been proven true, many fans suspect that the rumors of the collaboration between BTS and Ariana Grande are also true.

Even so, for now there is still no confirmation from both parties regarding their collaboration. So lets just wait for the official news! (www.onkpop.com)