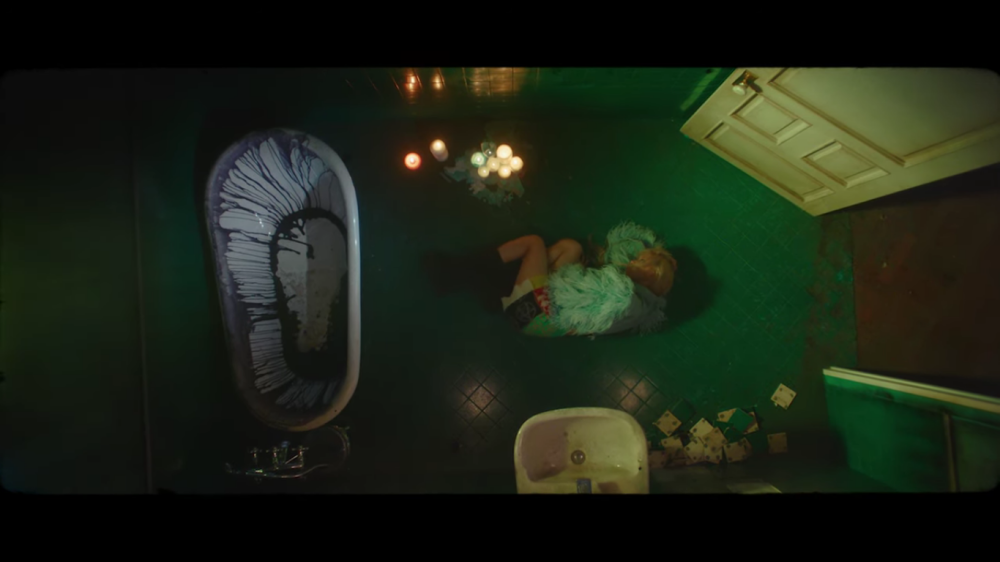 Through the teaser video, we can listen to footage of Rosé's solo debut song, whose title is currently unknown. In the video, Rosé appears to show her acting skills when she is depressed and missing someone.

At the end of the video is BLACKPINK's 'THE SHOW' concert schedule on January 31st, 2021 at 2 p.m. KST, as Rosé will perform her solo debut song for the first time at the concert. (www.onkpop.com)