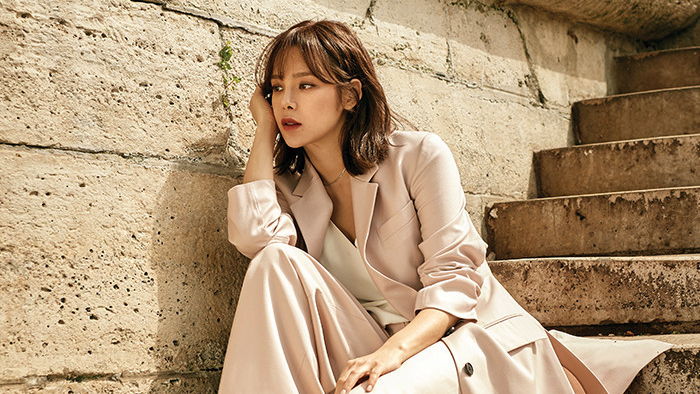 Actress Park Si Yeon apologized after getting involved in a drunk driving case. On Tuesday (01/19), actress Park Si Yeon was reported to have had a minor car accident on January 17th at 11.30 KST. After being investigated by the police, Park Si Yeon's blood contained 0.097% alcohol, a level high enough to revoke her driver's license.

After the news circulated in South Korean media, Park Si Yeon immediately uploaded a post on Instagram, “This is Park Si Yeon. As I have to apologize, I am careful in uploading posts on my personal Instagram account."

"First of all, I apologize for being criticized. Regardless of the reason, it was something that shouldn't have happened. I take it lightly and I regret it and reflect on my mistake."

“I apologize to the people who have supported and cheered me on. Once again, I will reflect on my mistakes with all my heart” she wrote. (www.onkpop.com)