Home Girlband Not Only 'Not Shy', ITZY Will Also Release English Versions of 'WANNABE', 'ICY' and 'DALLA DALLA'

Not Only 'Not Shy', ITZY Will Also Release English Versions of 'WANNABE', 'ICY' and 'DALLA DALLA' 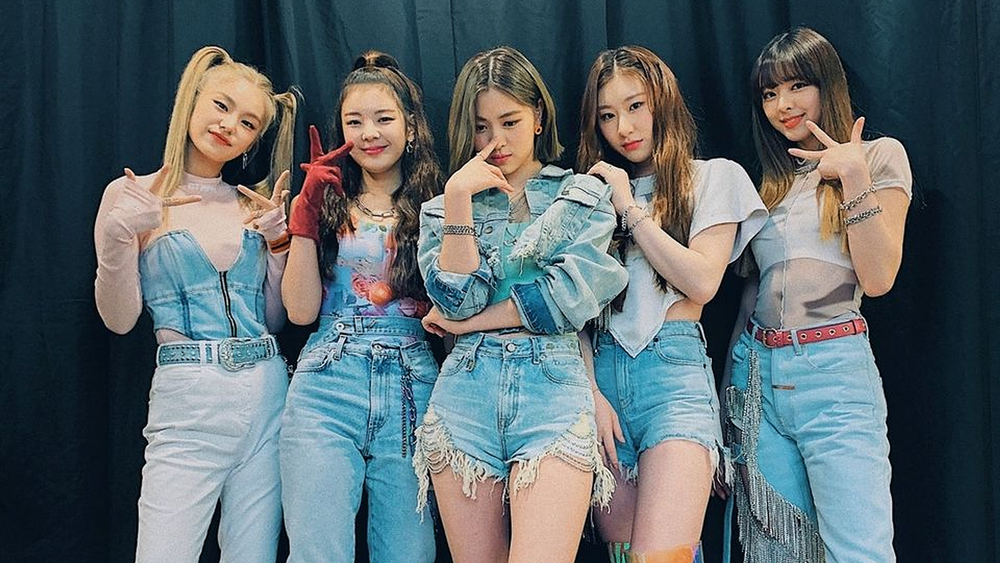 ITZY has finally revealed more details for the release of their new album in January 2021. This album is special because it will be their first English album titled 'Not Shy' which will be released on January 22nd, 2021 at 2 p.m. KST.

In this album ITZY will not only present the English version of their latest song 'Not Shy', but also their three previous hits starting from 'Wannabe', 'ICY', and 'DALLA DALLA'.

Exactly 1 hour before the album release, ITZY will greet fans first through a live broadcast. You can see the first poster released by JYP below. (www.onkpop.com) 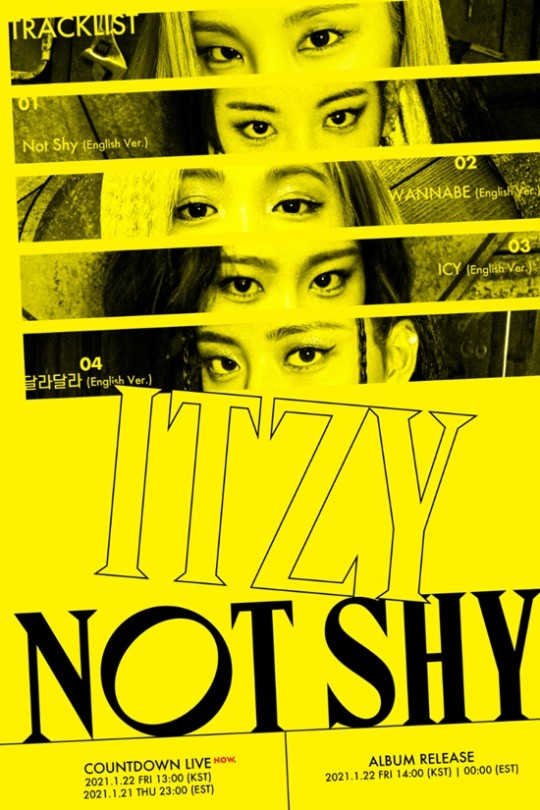