Home Info Underwent Ankle Surgery, This is Kwon Sang Woo's Condition That Conveyed By His Wife

Underwent Ankle Surgery, This is Kwon Sang Woo's Condition That Conveyed By His Wife 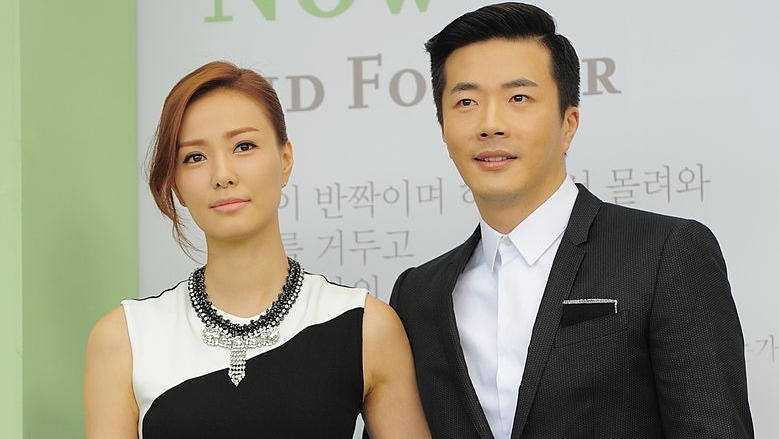 She conveyed the news by uploading a photo on Instagram along with a message that reads, “Thank you to everyone for worrying about us, the surgery is going well. In fact, he had injured his ankle a long time ago."

“After that, whenever he made a film or drama, it was impossible to hold back because he refused the help of a stunt actor. It slowly got worse and in the end, it all appeared at once. Honey, I think it's time for you to start accepting other people's help."

She continued, “You know you have to take care of your health to play the desired role for a long time? Go for it! Hopefully your drama and filming will go well without any problems, and let's make a full recovery. Do a great job memorizing your line for 'Delayed Justice' too."