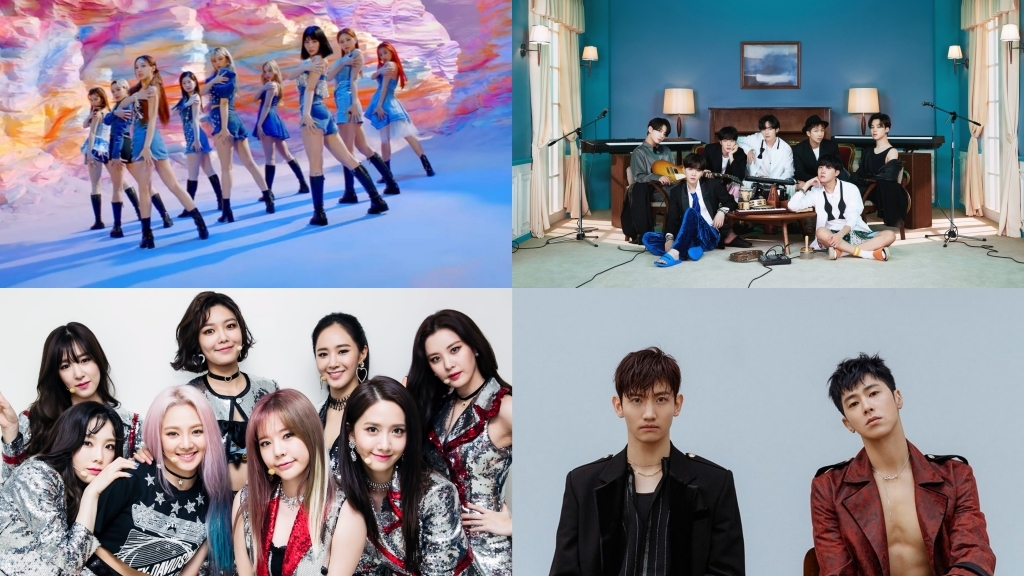 Four popular K-Pop groups enter the top 10 list of favorite idols in Japan. LINE Research recently conducted a survey to find out which idols are most liked by people in Japan.

The survey was conducted on 571,691 Japanese men and women who have an age range of 15 to 69 years. Of the many idols, TWICE managed to rank 5th on the list of most popular female idols, while SNSD was in 7th place.